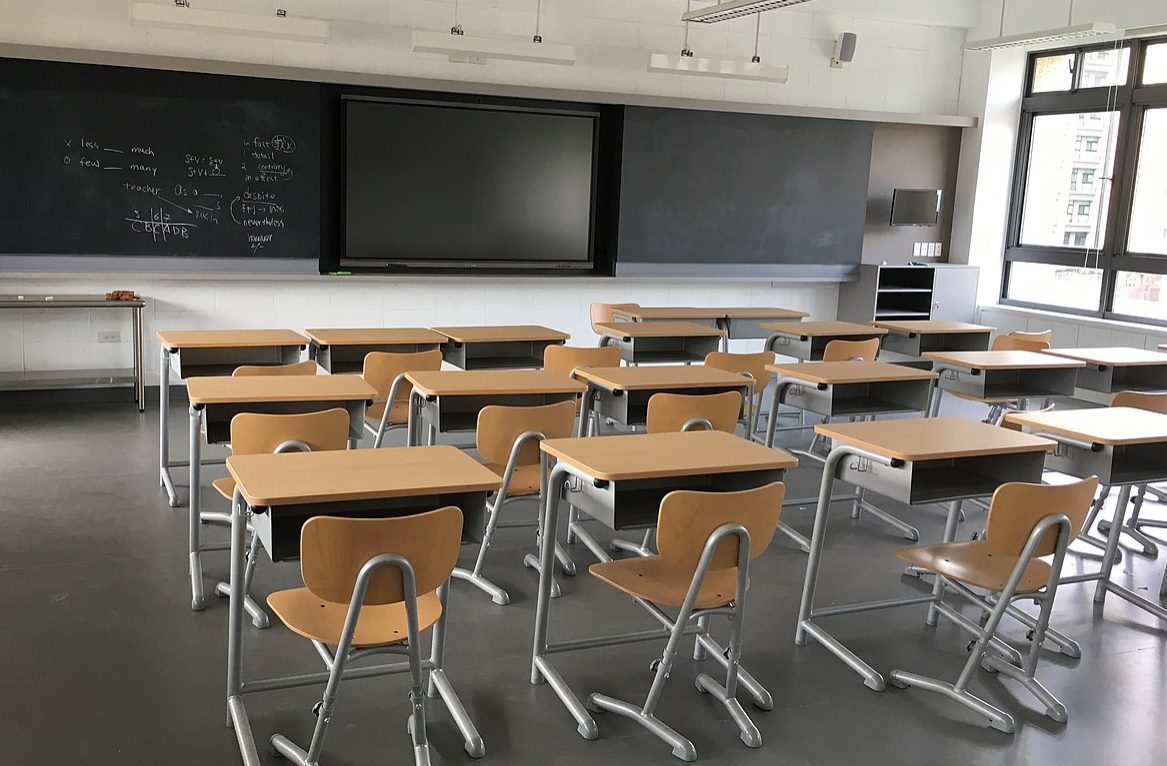 At a recent meeting, the Washington State Board of Education (SBE) discussed and approved proposed changes to a draft of a new Equity Statement. The latest draft added the words “gender identity” and “caste” to a list of categories for which SBE will seek to eliminate disparities in educational outcomes.

The other categories on the list are “race,” “ethnicity” and “socioeconomics.”

The section in the draft discussed by the Board now reads:

The Board is committed to academic attainment for every student. This will require access and opportunity gaps to be eliminated in order to narrow academic achievement gaps and eradicate disproportionality and predictability in student outcomes by race, ethnicity, gender identity, caste, and socioeconomics”

To define caste, the statement uses the Meriam Webster dictionary definition: “a division of society based on differences of wealth, inherited rank or privilege, profession, occupation, or race.”

The addition of caste to the list of categories mentioned in the Equity Statement sparked a conversation among Board members about how identity impacts the educational experience of students, and how these different experiences lead to disparate outcomes. From that starting point, the Board members talked though the message they wanted to send regarding SBE’s intention to address disparities in educational outcomes on the basis of these categories.

The discussion over the Equity Statement mirrored similar conversations taking place within educational institutions around the country, as policymakers are thinking through the effects of campus closures due to COVID-19 and responding to reports of systemic racial inequity.

All but two Board members agreed with keeping caste in the Equity Statement. One Board member, Holly Koon, noted that the word caste appears in the Washington State Constitution’s program of basic of education. That section reads:

“It is the paramount duty of the state to make ample provision for the education of all children residing within its borders, without distinction or preference on account of race, color, caste, or sex.”

Excluding caste from the Equity Statement would belie the continuation of the same very inequities that existed when the constitution was written, argued Koon.

Another Board member, MJ Bolt, concurred: “I think [including caste] expands our thinking into these systems we’ve had that have caused disparities.”

A third Board member, Harium Martin-Morris, was unequivocal: “I’m not willing to not include it because it needs to be there. It need to be spoken. It has to be said.”

Jan Brown, one of two Board members who opposed including caste in the Equity Statement, said the word discounts “the power of the individual” to overcome societal barriers.

Caste portends a impenetrable barrier in a society and is a strong grouping word in a society. Of course we can look ourselves in groups and we do that often. But I found that it detracted from the strength of what we’re trying to say in that I don’t think it speaks truthfully about the power of individual, and it’s so weighted towards a strong grouping that is impenetrable. Although I know the argument around that is that’s how it feels, that’s how it is, it just doesn’t bear out in my experience and so many that I talk to – that they do move from one stratum to another.”

Kevin Wang, the only other Board member who agreed with Brown, said including the word could cause confusion.

Brown’s opposition and the subsequent responses to her argument cut to the core question Board members were talking through vis-à-vis the Equity Statement: how does the power of individual students stack up against the power of the systems responsible for educating them?

“I don’t ever want to take away from the power of the exceptional individual, but we’re not all exceptional. Right?,” asked Koon, “Some of us just want to live our lives, support our families; we don’t want to have to be exceptional just to access what other people in society take for granted.”

It was the position of Mary Fertakis, another board arguing in favor of keeping caste in the Equity Statement, that individuals who transcend systemic barriers are the exception to the norm.

Looking at what the data tell us where we’ve had recent studies showing that children have less likelihood of attaining the level of income and wealth that their parents had, which is reinforcing systems … Yes individuals can rise above something, that’s individualism. But we’re looking at systems. The system itself has really not moved much. We’ve had some movement forward, but I personally believe just as strongly that we have systems in place that have made it virtually impossible for a large group of people who are a part of that group to change out of wherever they happen to be in the structure.”

A 2019 report from the Georgetown Center on Education and the Workforce found that the wealth of a child’s family is a greater indicator of adult success than academic performance. “A child from the bottom quartile of socioeconomic status who has high test scores in kindergarten has only a 3 in 10 chance of having a college education and a good entry-level job as a young adult, compared to a 7 in 10 chance for a child in the top quartile of socioeconomic status who has low test scores,” the study reads.

Peter Maier, the Board Chair, said it is important to both acknowledge the word’s presence in the state constitution and understand the context of the time period at which the constitution was written. “That was a time when we had people from Asia who were members of castes. But at any rate, there is a lack of social mobility which is essentially a caste like system,” said Maier.

Moves to include the word caste in equity statements and antidiscrimination policies at the other educational institutions have at times specifically focused on the experience of Asian people. In 2019, Brandeis University added caste identity as “a recognized and protected characteristic” in the University’s antidiscrimination policy. Brandeis administrators made the decision after receiving feedback from students and faculty members of South Asian descent that caste distinctions were present.

In an article detailing what happened at Brandeis University, Steven Ramey, a professor at the University of Alabama who studies religion in Indian American communities, told Inside Higher Ed that caste discrimination is distinct from other forms of discrimination because it takes place within communities rather than between them.

In general, caste becomes a complicated issue because it’s not typically people from a different community — not anybody who identifies as Christian or Jewish or Muslim discriminating against Hindus because of their caste,” Ramey said. “It’s typically someone with the same religion, someone with the same nationality. You can’t call it religious or ethnic discrimination because those people fall into the same categories … It doesn’t fit neatly into the other categories.”

In their discussion about about the Equity Statement, some Board members did not stick to a definition of caste specifically related to the experience of South Asian students. MJ Bolt posited that the definition could be expanded to reference a wider range of students and student experiences.

[I heard from] a student of color, and I know this maybe falls in the category of race maybe, but it also to me falls into this category of a caste system. His experience when he was a young kid in elementary school is that he would raise his hand and he was put in the back of the class. Don’t know why, he had his ideas, but the teacher would never call on him. She basically told him it was because he’s just a troublemaker. And he had done nothing to get that label. I don’t know, maybe that’s because of race, but it also seems kind of like a caste system to me,” said Bolt.

After the discussion came to a close, Brown introduced an amendment to remove caste from the Equity Statement. In addition to Brown, Wang was the only Board member to vote “yes” and the amendment failed. Wang ended up voting in favor of approving the Equity Statement even though it included the word. Brown was the only Board member to vote against the approval of the statement.

The Board members said it was a living document that would continue to be revised over time.