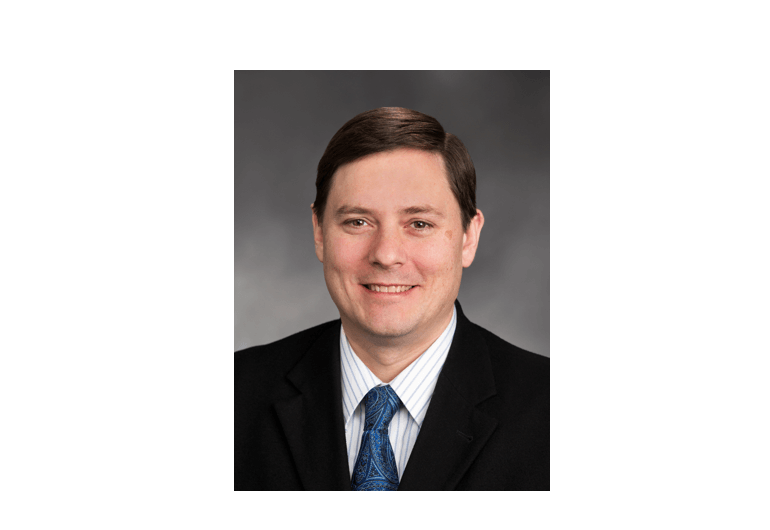 Derek Stanford was unanimously appointed state senator for the 1st Legislative District this morning at a joint meeting of the King and Snohomish County councils in Bothell.

“I’m excited to get to work in the Senate, and I’m grateful to the 1st District Democrats and to the Snohomish and King County councils for their support,” said Stanford (D-Bothell).

“It has been an honor to serve the people of the 1st Legislative District as state representative for the past nine years.”

Stanford was first elected to the House of Representatives in 2010 and has been re-elected four times since. In the House, he chaired the Commerce & Gaming Committee and served on the Appropriations Committee and Consumer Protection & Business Committee.

“I’m proud to have played a part in passing historic legislation during my tenure in the House, from increasing school funding and expanding voting rights to fighting climate change and protecting workers,” he said. “I believe that everyone deserves an equitable opportunity to pursue their dreams. Together, we can tackle the greatest challenges we face and leave our state in better shape for our children. I look forward to continuing this work in the Senate.”

“It is my pleasure to welcome Sen. Stanford to our caucus. He brings with him a long, accomplished record of serving his constituents and a wealth of knowledge that will benefit the Senate and our state.”

This year, Stanford was the author of a major law that bans excessive non-compete agreements in Washington state, as well as legislation regulating the cannabis industry and preventing pets from being used as collateral for loans.

Currently, Stanford runs a small business specializing in analytics solutions and statistical consulting. Previously, he has served as director of analytics at companies specializing in fraud detection and customer insights. He has also worked as a research scientist at a software company, where he served as principal investigator on a research project for DARPA (Defense Advanced Research Projects Agency).