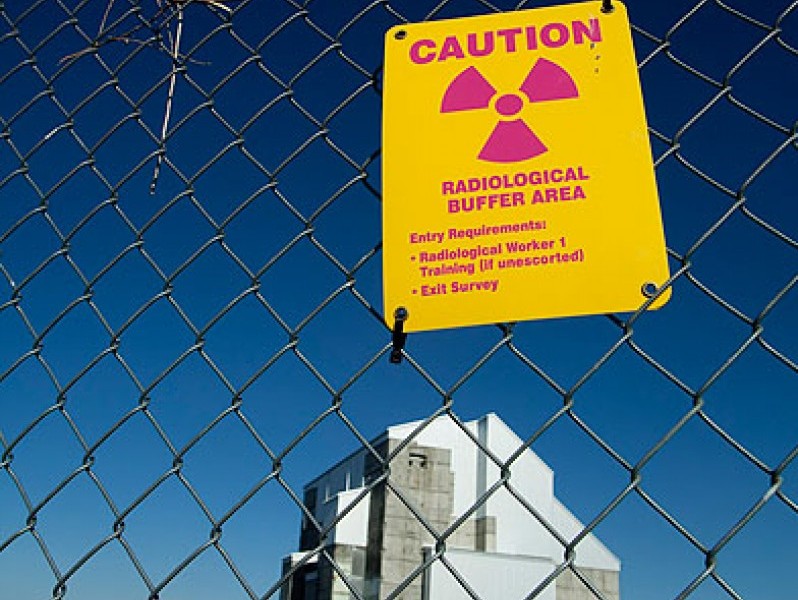 Sixty-six lawmakers from both parties have signed a letter to President Joe Biden urging his administration to withdraw a challenge to the Washington State law which protects Hanford workers.

The law, passed in 2018, gives presumptive workers’ compensation coverage to sick workers who were exposed to toxic fumes and nuclear waste while working at the Hanford Nuclear Reservation near the Tri-Cities. It classifies some diseases associated with work at a nuclear facility are presumed to have been caused by exposure at work, and eases the process for workers to access benefits.

Before the law passed, Hanford workers had to prove that their disease was not caused by exposure from elsewhere. Under Washington’s law, once a worker has completed at least one shift at Hanford and develops one of a number of diseases like chronic beryllium or respiratory or neurological diseases associated with tank vapors, it’s assumed they were exposed at work.

Before Washington’s law was passed in 2018, more than half of workers’ compensation claims made by Hanford workers were denied by the contractor the federal government used, according to one investigation.

The Trump administration also challenged the law, and was defeated in the Ninth Circuit Court of Appeals. The Biden administration has requested the U.S. Supreme Court overturn that ruling and strike down Washington’s law.

In a statement, Sen. Karen Keiser stated the following:

“This isn’t about intergovernmental immunity. This is about workers sick from toxic fumes and exposures who are suffering and dying from their occupational diseases—and whether they will get the health care they deserve.”

The Trump administration challenged the law, arguing that it violated its intergovernmental immunity, which prevents states from regulating federal operations or property. However, Washington argued that Congress gave states authority to apply their own workers’ compensation laws to federal projects in 1937. The Trump administration’s case was dismissed in federal court in 2019, and later struck down by the Ninth District after an appeal in 2020.

Hanford has produced plutonium for nuclear weapons for decades, and in the process created huge amounts of waste which was buried on-site or discharged into the ground. Roughly 1,500 chemical gases, many of which are toxic and cause cancer, have been found in Hanford tanks.