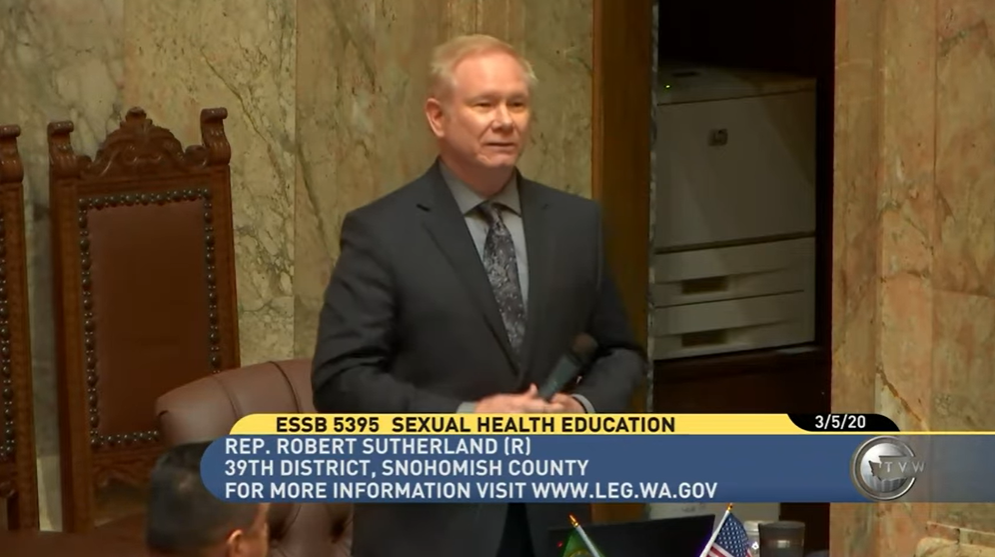 The bill, introduced last year, requires comprehensive sexual health education in public schools. The legislation ensures the curricula is compliant with K-12 learning standards and includes instruction about affirmative consent and bystander training. Amendments made to the bill in the House include that sex ed must be taught to students in kindergarten through third grade once a year, once to students in fourth and fifth grades, twice to students in grades six through eight and twice to students in high school.

“First and foremost, this bill is about safety,” said the bill’s sponsor, Sen. Claire Wilson (D-30th District) in a statement released March 5. “It’s about giving students the knowledge they need to recognize and resist inappropriate behaviors — from small children targeted by pedophiles to older students pressured to have sex by their peers.”

Wilson’s statement went on to cite statistics that teenagers and young adults between 15 and 24 years of age make up nearly a quarter of the sexually active population, but that the demographic contracts half of sexually-transmitted infections. Comprehensive sexual health education, Wilson added, are the best approach to reducing unwanted pregnancies and STIs.

“Teaching students how to be good friends, how to say no to unwanted touches and how to develop healthy, respectful relationships are all building blocks of public education,” Wilson said.

The rollout of the new sex ed requirements will take a few years, as the House amended the bill to institute the new requirements in schools by the 2022-23 school year. This is a departure from the bill’s original form, in which the bill required the rollout to be complete by Sept. 1, 2021.

Sex ed standards aim to be age-appropriate for the grades in which they are taught. For example, kindergarten through third grade students would receive instruction on social-emotional learning, while older students would receive instruction about psychological and physiological development, healthy relationships, health care and affirmative consent.

Parents’ and guardians’ right to excuse their student from any or all parts of the new sex ed curriculum in their class is retained in the bill, and schools would still be required to notify parents when sex ed is going to be taught.

Some Republican lawmakers, in particular, were in staunch opposition to the bill, however.

The bill now goes back to the Senate to reconcile the differences between the House version and the Senate version, according to Wilson’s statement.