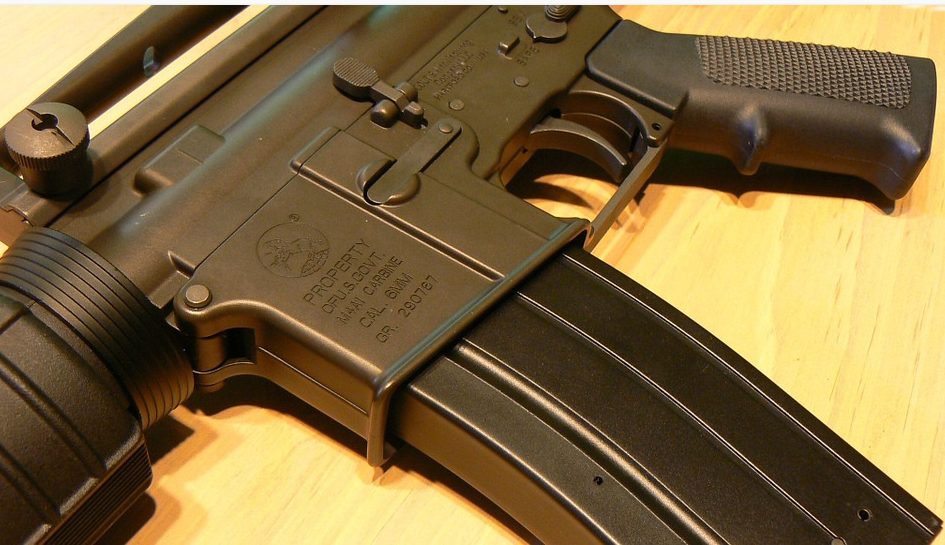 At a Monday press conference, House Speaker Laurie Jinkins told reporters that the Washington State Patrol (WSP) asked the legislature to add an emergency clause to Senate Bill 5038, which would prohibit the open carry of firearms near demonstrations, or on State Capitol Campus grounds.

WSP wanted an emergency clause, Jinkins said, due to “the violence that has been seen on or around the Capitol Campus over the course of the last year.”

The WSP did not ask the legislature to add an emergency clause to SB 5038. The WSP received several inquiries regarding the amendment after March 28 floor action when a statement was made that WSP had requested it. WSP spoke with legislative personnel involved and re-iterated that the WSP did not make, and was not planning to make, any such request. WSP does not know the origin of how this evolved into the amendment that was voiced, but we do know that it was not at the request of our agency,” said Captain Neil Weaver, in an email to the Wire.

Weaver added that WSP does not believe there was any intent to misrepresent the agency by the legislature and that they “appreciate the working relationship and collaboration we have come to know and trust.”

A spokesperson for Speaker Jinkins referred the Wire to Rep. Drew Hansen (D – Bainbridge Island), whose amendment added the emergency clause to the bill. An emergency clause would make the bill take effect immediately.

In an email to the Wire, Hansen said the following:

The Senate prime sponsor told me that she was informed that the WSP was concerned about the lack of an emergency clause; that’s why I said that on the floor. We certainly never intended to misrepresent the WSP’s position—that was the information we had as of Sunday; if the WSP says this isn’t correct then we have no reason to dispute that.”

The Senate prime sponsor is Sen. Patty Kuderer (D – Bellevue). If WSP did not request an emergency clause, how did Sen. Kuderer come to believe they had? Reached by phone Tuesday, Kuderer said the situation boils down to a Zoom-era misunderstanding

Senator Hunt and I had a conversation, and I guess what I thought he said was not what he said. He has not spoken with state patrol, he made a comment about expressing whether they should be concerned about this and I heard that they were concerned about this. So that’s how that got relayed … In the remote session, we haven’t had the ability to talk to people face-to-face, and unfortunately this was a misunderstanding, and that’s what happened.”

In their conversation, Sen. Sam Hunt (D – Olympia) did mention his own concern about what danger passing the bill without an emergency clause might pose, Kuderer said.

We were talking about what the concern was, which was his concern about armed protests in the Capitol protesting the passage of the bill, and the potential for someone to get hurt or killed.”

Kuderer says she reached out to WSP to apologize for the misunderstanding.

She believes Senate Democrats will still have the votes to pass the bill, even with the addition of the emergency clause: “The misunderstanding notwithstanding, I think in the end that’s the right policy decision. We don’t need to invite the potential for more violence and potential for someone to get hurt or killed.”

The bill passed both the Senate and House along party lines. The bill heads back to the Senate due to the four amendments added by the House, one of which was the emergency clause.

The other three amendments were introduced by Republicans. Rep. Jenny Graham’s amendment exempts people who have a valid concealed pistol license. Rep. Peter Abbarno’s language specifies that firearms are prohibited within 250 feet “of the perimeter” of permitted demonstrations, while Rep. Cyndy Jacobsen’s amendment modifies the circumstances in which the criminal penalty would apply.

Kuderer said Graham’s amendment is redundant because the bill never targeted concealed carry in the first place. She also said she supports the updated language in Abbarno’s amendment.