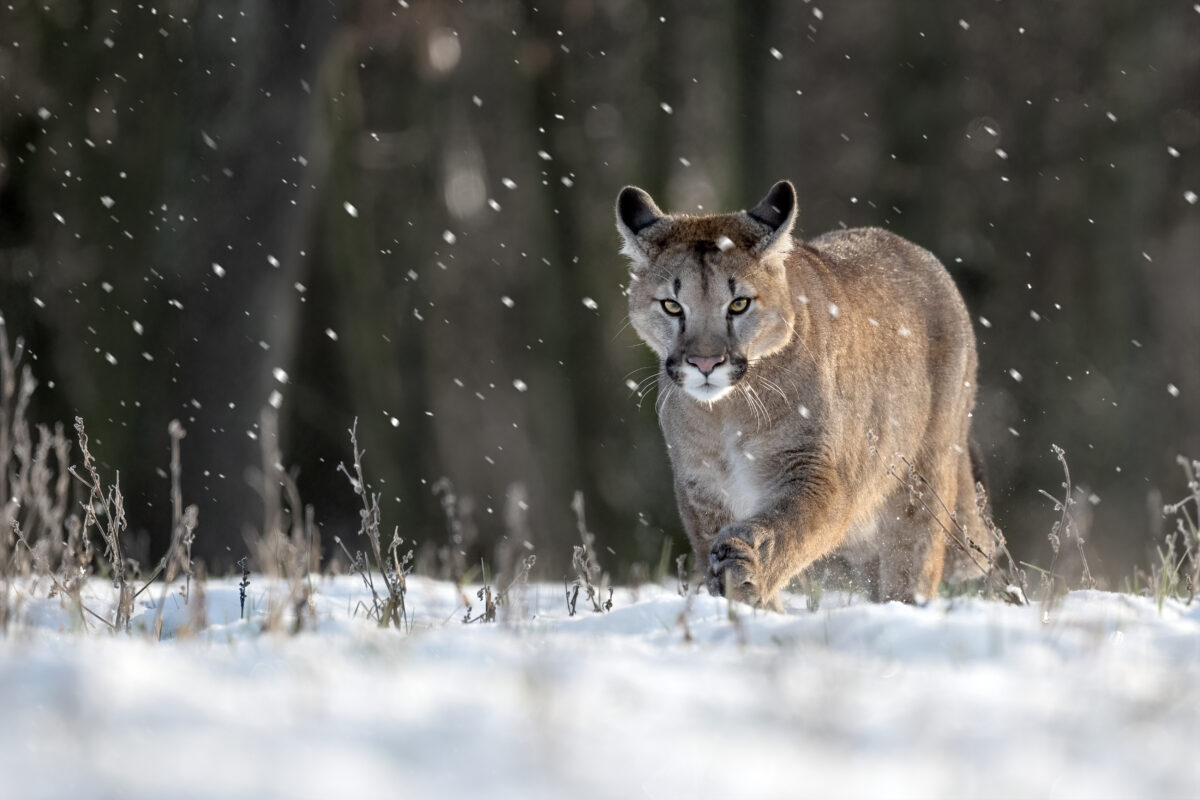 The Klickitat County sheriff’s aggressive campaign to hunt down the county’s cougars with packs of dogs may get put on a short leash by the Legislature.

On a party-line vote, the Senate approved a bill by Sen. Kevin Van De Wege, D-Sequim, that removes the authority of county sheriffs to authorize hunting cougars with dogs. Washington’s voters outlawed hunting the big cats with hounds back in 1996, but sheriffs and the state Department of Fish and Wildlife were allowed to use the practice to remove dangerous cougars.

From 2019 to 2021, Klickitat County Sheriff Bob Songer’s team of deputized dog-handlers tracked more than 80 cougars and killed 27 without working with Fish and Wildlife as other counties do. The practice fired up wildlife advocates in the area and elsewhere after it was reported by the independent journalism site Columbia Insight back in 2020.

Other counties kill far fewer cougars and coordinate better with the department. Songer maintains the hunts are necessary to protect livestock and people. The bill passed 28-21 and now moves to the House.