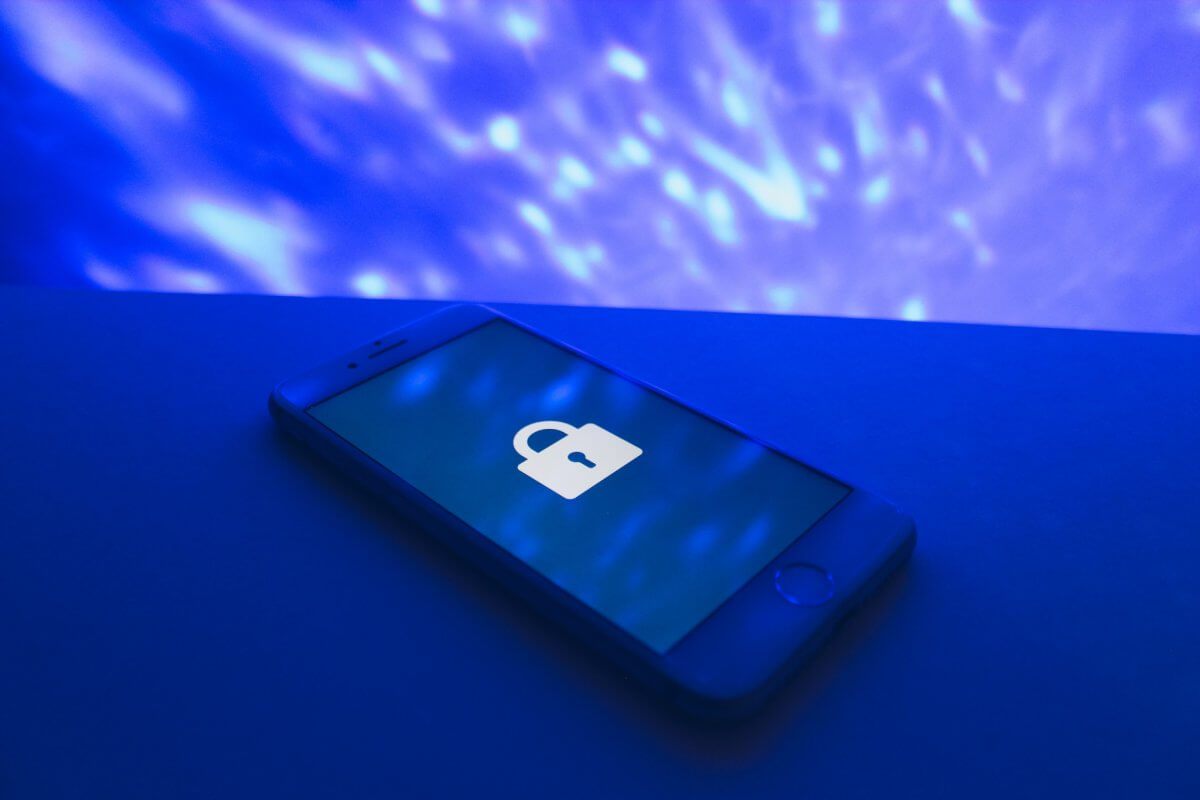 This press release was provided by Washington Senate Democrats.

The Washington Senate today overwhelmingly approved the Washington Privacy Act, one of the nation’s strongest privacy protection measures based on global standards to strengthen consumer access and control over personal data held by companies and the government.

“We’re so proud that Democrats and Republicans voted together to recognize that consumer privacy is essential and that data belongs to individuals,” said Carlyle, who chairs the Senate Environment, Energy & Technology Committee. “This bill carefully, responsibly takes the best practices from Europe, California and other states to build a data privacy regulatory framework that will help set a standard and lead the nation in bringing our data privacy laws into the 21st century.”

The comprehensive act reflects central elements of the European Union General Data Protection Regulation and gives Washington residents meaningful tools to determine how their personal data is used and shared. That includes the right to know who is using consumers’ data and why, the right to correct inaccurate personal data, the right to delete certain personal data, and the right to restrict the sale of data in key areas.

The bill also sets out steps companies must take to prevent practices that might compromise the security of personal information and limits how companies and law enforcement can use facial recognition technology to ensure it is not irresponsibly deployed. The bill now goes to the House of Representatives for consideration. 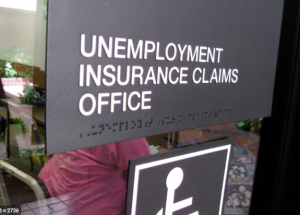 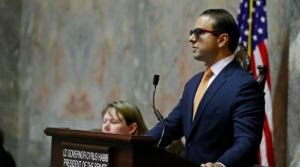