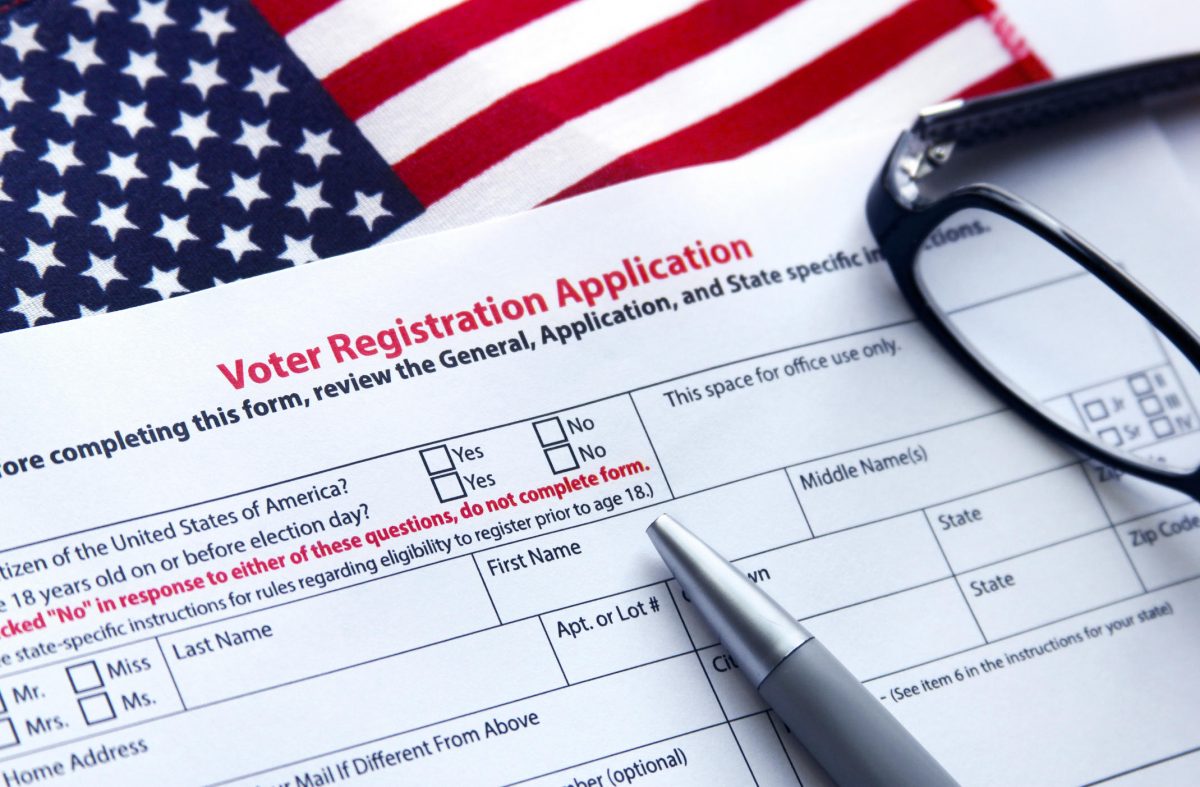 “Voting is a right, not a privilege,” Hunt said. “We need to make voting as easy as possible for every citizen in Washington and that starts with registration. We now have the technology to make it seamless, so why wouldn’t we? Automatic voter registration will increase the opportunity to register and vote without endangering the security of the election process.”

Under Senate Bill 6353, Washingtonians who apply for or renew an enhanced driver’s license at the Department of Licensing will automatically be registered to vote, starting in 2019. This bill also directs public assistance agencies as well as the Departments of Agriculture, Veterans Affairs, and Military to implement automatic voter registration or show a legitimate reason for exemption.

“It is our most fundamental duty to make sure our democracy is accessible to every single eligible voter,” Hunt said. “This legislation is just one more bill in a larger push to expand access to democracy in every corner of our state.”

In addition to automatic voter registration, the Senate passed legislation to strengthen campaign finance laws to clearly show who pays for political advertising on every ad.

These bills are part of the Senate’s Access to Democracy package that also includes the Washington Voting Rights Act, Same Day Voter Registration, and the DISCLOSE Act.

Washington is leading the nation in expanding access to democracy and automatic voter registration is key to that effort. The bill passed by a bipartisan vote of 34-13. 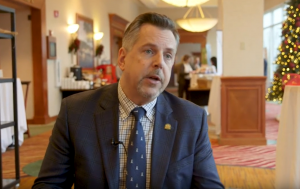 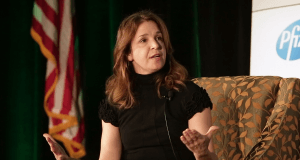