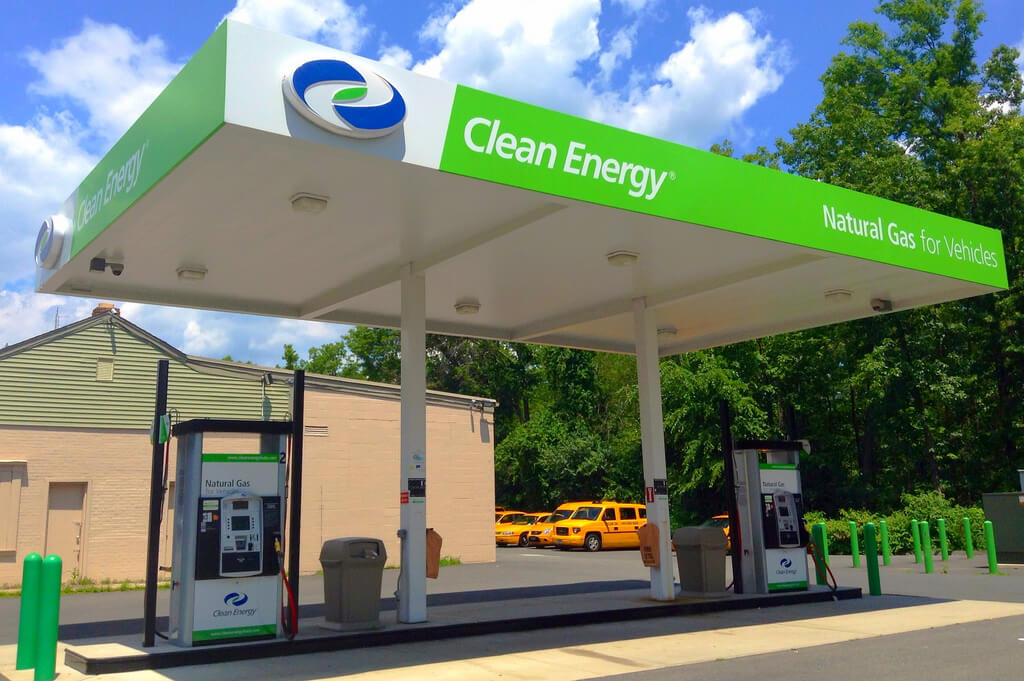 The Senate Committee on Environment, Energy & Technology voted to move forward HB 1110, the clean-fuel standard bill today. The bill passed the House chamber last week and will now move forward for an additional hearing in the Senate Transportation Committee.

The bill exempts several types of fuel, but would establish a system for assigning, tracking, and trading credits generated from using fuels produced or imported that have at least 20 percent less that 2017 baseline levels. It also specifies that 50 percent of the revenues earned by electric utilities from selling credits must be used for transportation electrification projects, and of this 30 percent of the total must be used in Federal Clean Air Act maintenance or non-attainment areas.

At the public hearing Tuesday, bill sponsor Rep. Joe Fitzgibbon explained the importance of this bill because it targets transportation fuels, which are the largest source of greenhouse gas in the state. He stated,

We can’t credibly tackle the issue of climate change unless we’re looking at transportation, buildings, and electricity the three largest sectors of emissions and this the most powerful policy that is before us for that.”

Republicans have expressed worry that, like in California, the more rigorous clean-fuel standards would cause fuel prices to rise, resulting in an effective tax on fuel. In a statement issued as the bill passed the House, Rep. Andrew Barkis noted,

“The taxpayers in this state know there are better solutions in creating a clean energy future without increasing taxes and higher energy costs. House Bill 1110 goes directly against everything the voters – the taxpayers – have said no to for the past several years.”

After voting in committee today Sen. Guy Palumbo expressed gratitude to Gov. Inslee for taking the lead on carbon policy and doing the heavy lifting. He praised the bill’s passage forward stating,

“A bill like this that cuts the carbon content by 20% is a great thing for the state.”

“This bill recognizes that we are part of a regional economy and represents 3.4 million metric tons of carbon reduced per year or 1 out of 5 cars of the road. This would be a 10% reduction in carbon emissions by just changing how fuels are produced.”

“My fear with this bill is that it would raise the cost of fuel by about 16 cents, so I’ll be a no on this. To try to get this extra little bit of carbon reduction (with this bill) is going to translate into a huge cost, but it’s going to provide very little benefit.” 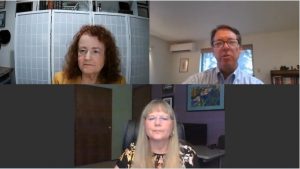