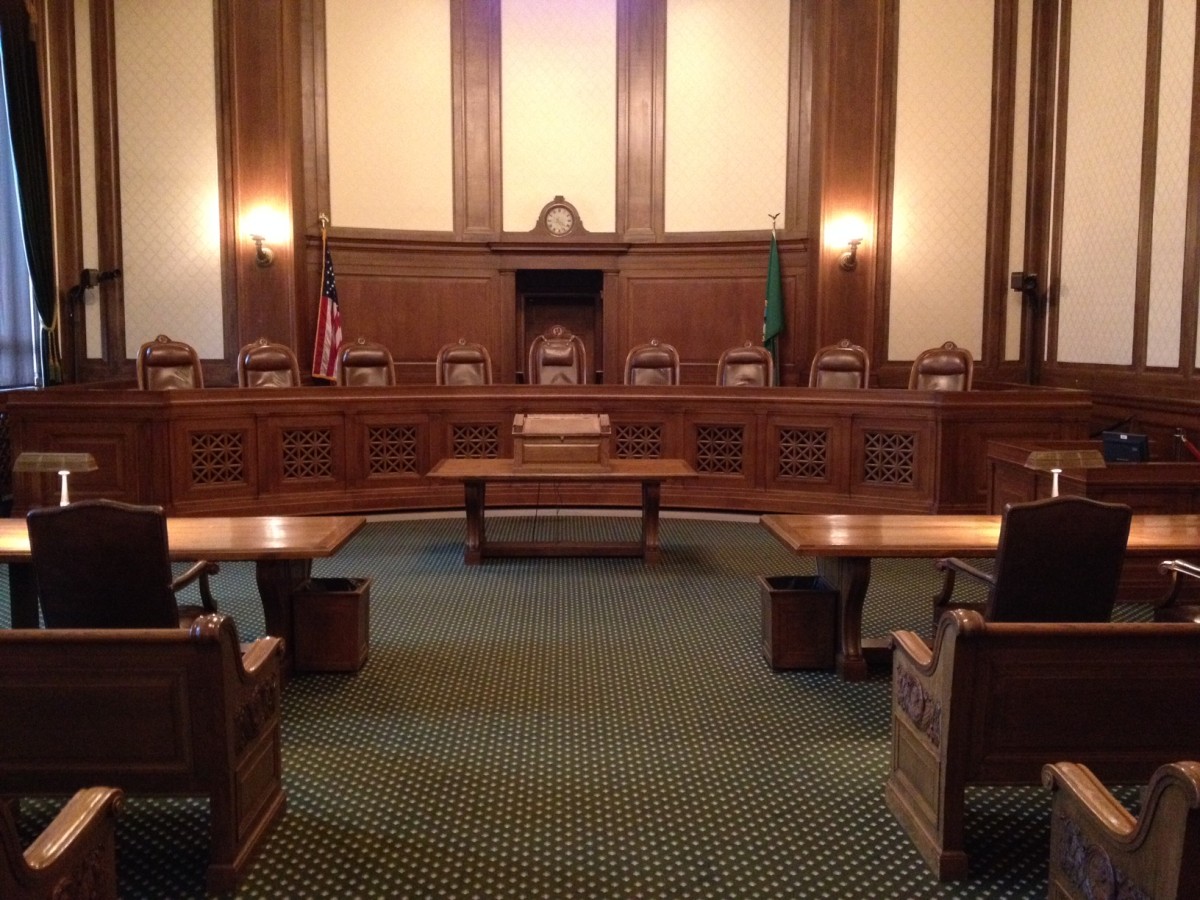 SB 6180 was prompted by an effort to correct the behavior of youth who are “experimenting,” according to Committee Chair Sen. Jeannie Darneille (D-27th District), or engaging in inappropriate behavior. These youth are often sexually abused themselves and are on track to also committing that type of abuse, but are still young enough to be treated for their abusive behavior.

The bill would allow a juvenile sexual offender to be eligible for a special sex offender disposition alternative, enabling them to not register as a sex offender, if that juvenile has no prior history of another sexual offense, in addition to current requirements. Existing eligibility stipulations are that the offender has committed a sexual offense, but not a “serious violent offense.”

Other eligibility requirements that were introduced in the bill are that the offender would have to be found to have committed assault in the fourth degree, defined as any unpermitted touching or a threat of harm. The juvenile to commit that offense would also have to be found as having a sexual motivation in committing that offense.

The bill has come before the Senate before.

“Substantively, this bill is actually completely identical to substitute Senate Bill 5351, which this committee passed out last session,” said Kevin Black, senior staff counsel to the committee. “What this bill is it expands the reach of the SOTA (sexual offender treatment and assessment), and right now, the SOTA is only available to juvenils who are charged with a sex offense. It provides that a SOTA can also be entered for a juvenile who is charged with assault in the fourth degree with a sexual motivation.”

Black added the court in which a sexual offense trial takes place can make a motion for an examination to determine whether or not the juvenile who committed the offense is willing to undergo sex offender treatment. The offender’s relative risk to the community and the victim’s opinion are also taken into consideration when determining whether or not a juvenile sexual offender is eligible for the disposition alternative.

A sentence of up to 30 days of confinement, a period of probation and payment of legal fees would, in addition to mandatory sex offender treatment under a qualified sex offender treatment professional, would be required for a juvenile sexual offender to qualify for the disposition alternative. The treatment provider can be a social worker, mental health counselor, a marriage and family therapist or psychologist, Black said.