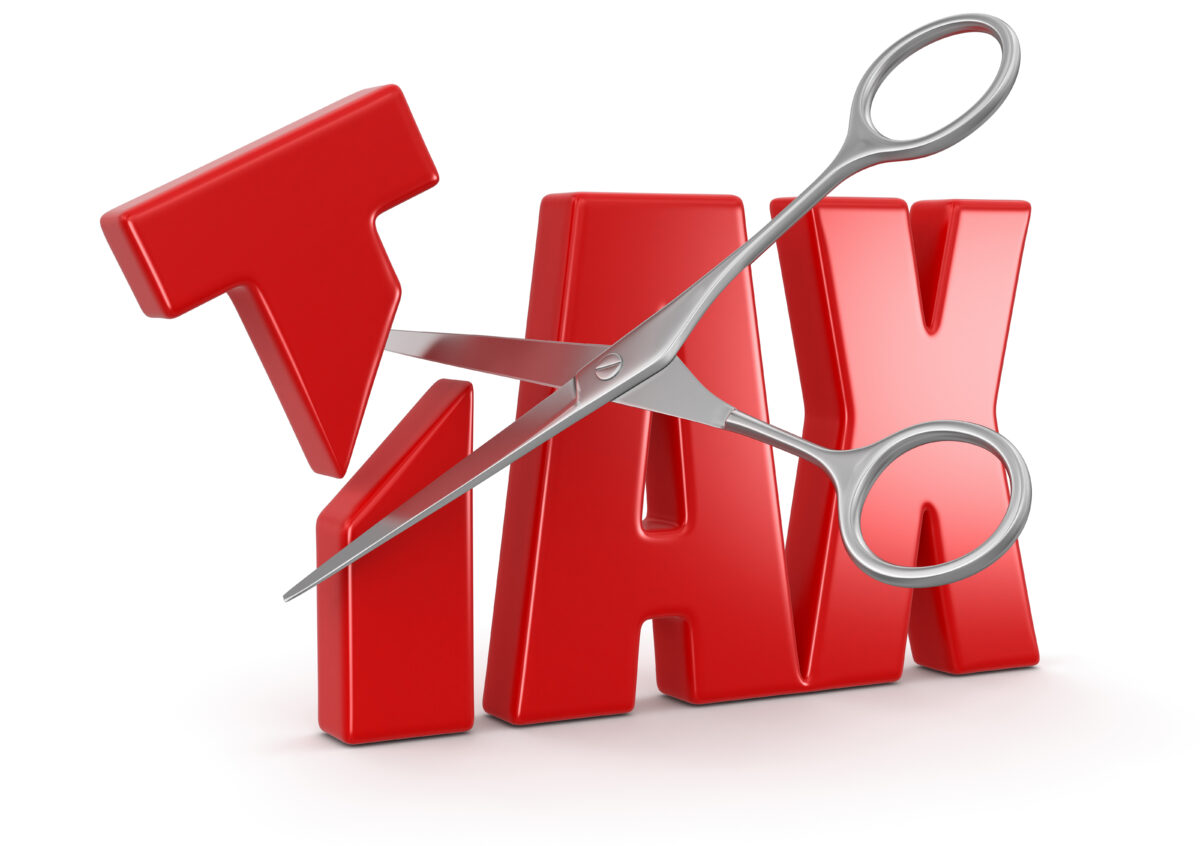 Sen. Mona Das’ proposal to lop a full percentage point off the state sales and use tax is, on a philosophical level, consistent with majority Democrats’ long-stated goal to make Washington’s tax system less burdensome on the poor. It’s also great politics for Das herself; she faces a tough reelection battle in South King County’s 47th District, which she narrowly won four years ago. She’s already gotten some hometown press for it.

The state’s share of the sales and use tax1 is currently 6.5 percent. If your household spent $10,000 on taxable goods last year, the Das proposal comes out to crisp banknote with Ben Franklin on the front.

But here’s the thing: It’s a $2 billion hit to the state budget. Das and other proponents of Senate Bill 5932, including many among the Legislature’s Republican minority caucuses, argue that the state can well afford it, thanks in part to the wave of federal relief money we like to call Uncle Joe’s Pile of Cash (UJPoC). But Das’ colleagues in the Senate’s Democratic Caucus have, shall we say, other stuff they’d like to spend that money on. After all, it was less than a year ago that they imposed a new tax on capital gains to pay for a massive expansion of the state’s support for child care. The sales tax cut would wipe that out in a stroke.

Notably absent from that list are Majority Leader Andy Billig, D-Spokane, and Ways and Means Chair Christine Rolfes, D-Bainbridge Island, who currently has the bill in her committee. Why not? Because if the bill isn’t going to pass, somebody needs to kill it in committee with a minimum of drama.

If the measure does languish in committee, expect some motions on the Senate floor to pull the bill as the session progresses, with Republicans looking to put Democrats — including Das — on the record as voting against it. Because the proposal has such large implications for the budget, it’s theoretically immune from various procedural deadlines.