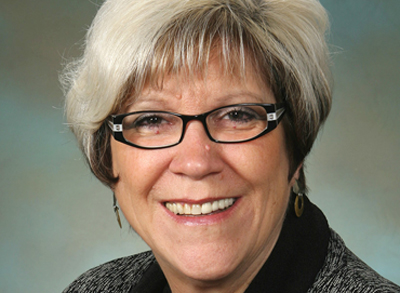 Sen. Jeannie Darneille has tendered her resignation from the Washington State Legislature after more than two decades of service. The announcement came this morning. Sen. Darneille is set to depart this fall, although the exact date hasn’t been determined.

It’s difficult to define when someone becomes an ‘institution.’ Is it based on tenure, the number of bills sponsored, or the impact they have on state politics? Whichever metrics you use, Sen. Jeannie Darneille certainly qualifies as one such institution.

Since first getting elected to represent the 27th Legislative District in 2000, Sen. Darneille has worked to address social justice issues. She serves as the chair of the Senate Human Services, Reentry and Rehabilitation Committee and has sponsored bills on issues ranging from the social safety net and improving child welfare, to reforming juvenile justice and criminal legal systems.

“I am humbled by this rare opportunity to turn vision into reality,” Sen. Darneille said. “This is a unique chance to implement the reforms and policies I have worked hard as a legislator to pass, and I am honored to now serve in a progressive role to improve conditions and programs for women under the care and custody of our state department of corrections.”

Before joining the Legislature, Sen. Darneille spent three decades working in higher education administration and managing nonprofits providing social services. She served as Executive Director for the Pierce County AIDS Foundation when she ran for office in 2000.