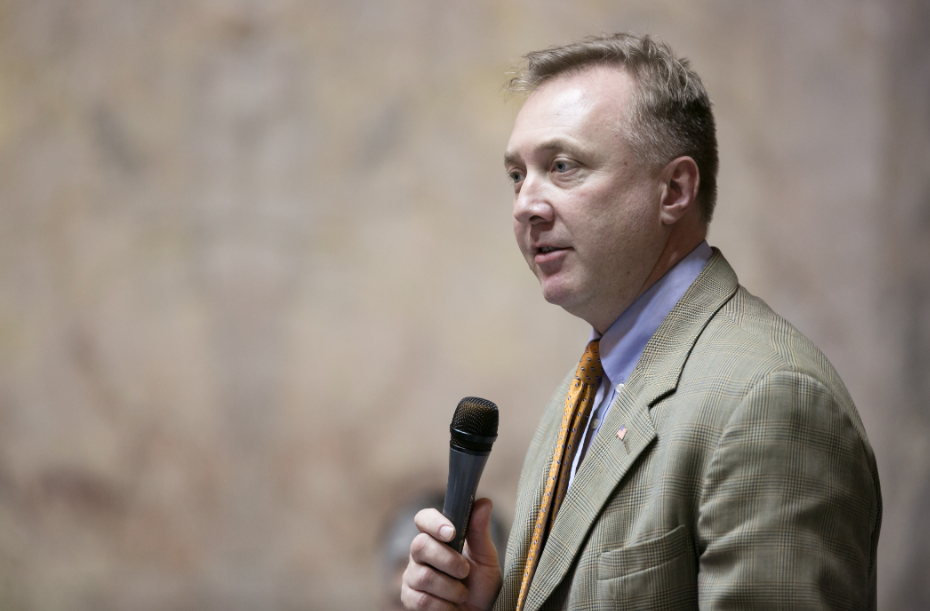 Sen. Doug Ericksen sent a letter to the Washington Utilities and Transportation Commission (UTC) on Thursday asking them to reverse their decision directing Washington’s three investor-owned electric utilities to include carbon emissions and climate change damages in estimates of their coal-plant operation costs.

On Monday, UTC directed Avista Corporation, Pacific Power, and Puget Sound Energy to evaluate the cost of carbon in their future resource planning. UTC asked the three utilities to consider the financial viability of continuing to invest in coal-fueled resources, to examine the monetary costs of climate change, and to take time to study how they will respond to changes in state and federal carbon policy.

“It is imperative that utility planners recognize the risks and uncertainties associated with greenhouse gas emissions and identify a reasonable, cost-effective approach to addressing them,” stated the UTC in the directive.

All three utilities currently own a stake in the Colstrip Generating Plant in Montana but are in the process of phasing out their operations. Puget Sound Energy has said they plan to stop drawing power from the plant by the early 2030s, but Ericksen claims the new UTC directive would force them to abandon the plant even sooner.

Sen. Ericksen says that including the price of carbon will “artificially increase” the utilities’ cost calculations, draw them away from the Colstrip Generating Plant prematurely, and drive up energy costs for Washington consumers.

“Washington regulators are trying to force an early exit from Colstrip – a political decision that is not theirs to make,” said Erickson in a press release. “Legislators recognize premature abandonment of the plant would drive up costs for Washington consumers, and they have sensibly said no to accounting schemes like this one. But regulators don’t have to answer to the public, and they are free to ignore the impact of their decisions on Washington’s working families and the industries that employ them.

“Forcing utilities to artificially inflate their cost calculations sets Washington up for dramatically higher electricity prices. Regulators are going out on a limb to do it, and they have nothing to support them.”

Ericksen also notes that attempts to require the UTC and electrical/gas companies to consider greenhouse gases in their planning have failed in the legislature. Both SB 6424 and HB 2839 failed to make through the legislature during the 2018 session.