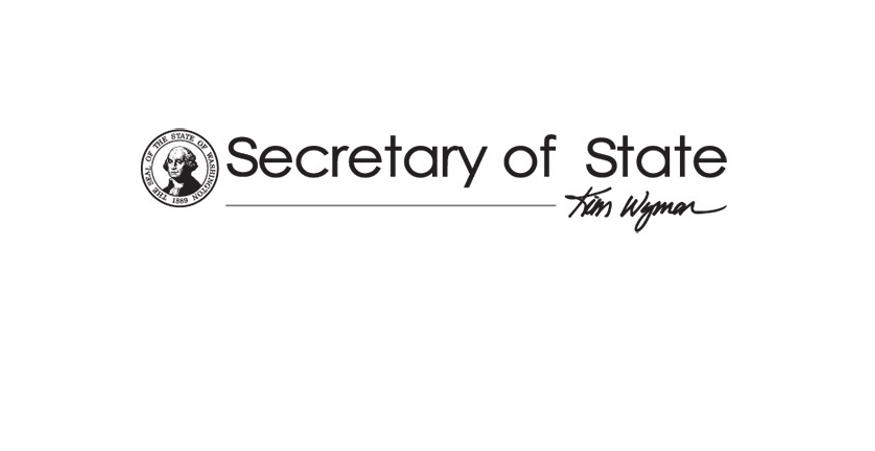 The Washington Office of the Secretary of State issued the following response to gubernatorial candidate Loren Culp’s claim that his candidate statement was omitted from the online voters’ guide.

On June 10, Elections Division staff confirmed the candidate statement with Culp’s campaign, and explained the submission did not include biographical information and that all the information contained in the submission as written would appear in the ‘Statement’ section of the candidate statement. On this date, we also asked Mr. Gergen to resend the original emails from May 20 and 22 the campaign alleged it submitted to our office. On June 15, we asked Mr. Gergen a second time for the emails he referenced. In total, our office sent the Culp campaign five email notices and reminders, including a June 19 email that allowed candidates to preview their statements and notify our office of any errors. The Culp campaign did not resend the two prior emails we requested; nor did it respond to the June 19 email.

County election offices may print and distribute their own local voters’ pamphlets. Clark, King, Kitsap, Pierce, Snohomish, Thurston, and Whatcom counties printed and distributed voters’ pamphlets for the upcoming Aug. 4 primary, all of which included the same statements as submitted to the Secretary of State’s Office.”

Washington’s Office of the Secretary of State oversees a number of areas within state government, including managing state elections, registering corporations and charities, and governing the use of the state flag and state seal. The office also manages the State Archives and the State Library, documents extraordinary stories in Washington’s history through Legacy Washington, oversees the Combined Fund Drive for charitable giving by state employees, and administers the state’s Address Confidentiality Program to help protect survivors of crime.

This press release was provided by the Office of the Secretary of State.