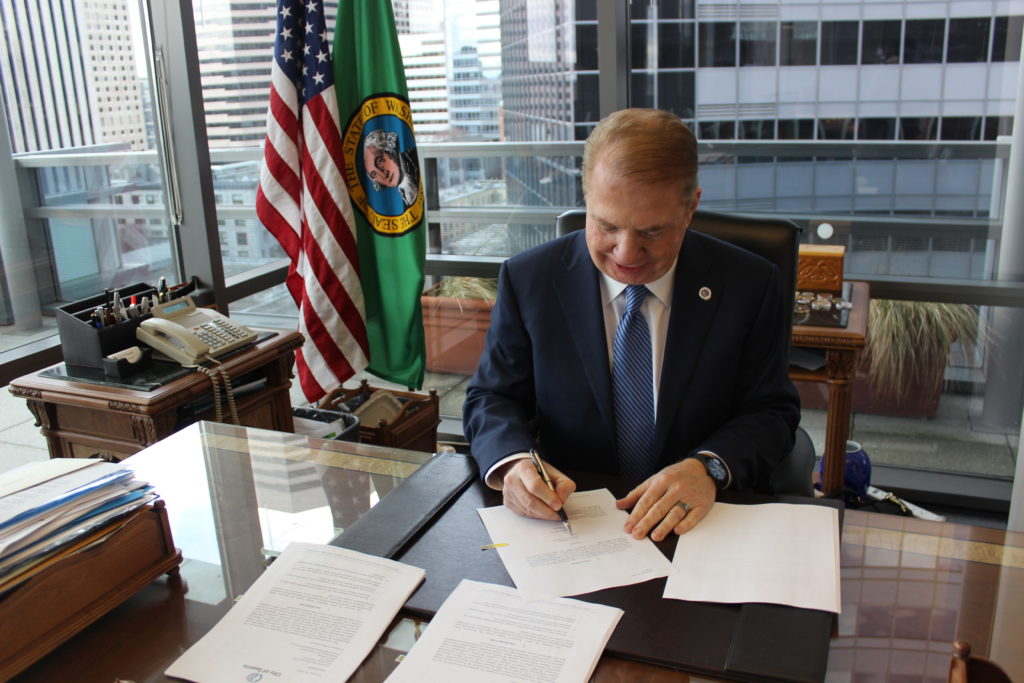 Attorney General Jeff Sessions said he would pull federal grant money from cities that did not comply with federal immigration laws.

U.S. Attorney General Jeff Sessions told municipalities Monday, that if they did not comply with federal immigration laws, he would seek to withdraw federally funded grants from refusing municipalities.

As part of his statement, he said:

Today I am urging all states and local jurisdictions to comply with all federal laws, including 8 U.S.C. Section 1373. Moreover, the Department of Justice will require jurisdictions seeking or applying for Department grants to certify compliance with Section 1373 as a condition for receiving these awards.

This policy is entirely consistent with the Department of Justice’s Office of Justice Programs (OJP) guidance issued last July under the previous administration. This guidance requires state and local jurisdictions to comply and certify compliance with Section 1373 in order to be eligible for OJP grants. It also made clear that failure to remedy violations could result in withholding of grants, termination of grants, and disbarment or ineligibility for future grants.

The Department of Justice will also take all lawful steps to claw-back any funds awarded to a jurisdiction that willfully violates Section 1373.

Seattle’s Mayor Ed Murray has been an outspoken advocate for immigrants within the community, and declared earlier this year that Seattle would remain a “sanctuary city” regardless of the federal government’s actions. In his statement sent out Monday, Murray said:

“Attorney General Jeff Session’s latest threat does not change our position. As I’ve said, I’m willing to risk losing every penny of federal funding to stand by our commitment to protect everyone in our community. Attorney General Sessions’ threat to claw back federal funding only strengthens our resolve to fight back. We will keep all our Welcoming Cities policies in place. Attorney General Sessions accused Welcoming Cities like Seattle of harming their respective communities. However, we are helping those in our community by assisting residents on the path to citizenship and warmly integrating immigrant schoolchildren into our classrooms. But the federal government is intent on driving people underground. If Attorney General Sessions is so concerned about Seattle’s safety, pulling law enforcement dollars from cities nationwide is the height of hypocrisy and makes us less safe. Research shows cities with larger foreign-born populations experience less violent crime. Bigotry, not safety, seems to be at the heart of the White House immigration policy.”