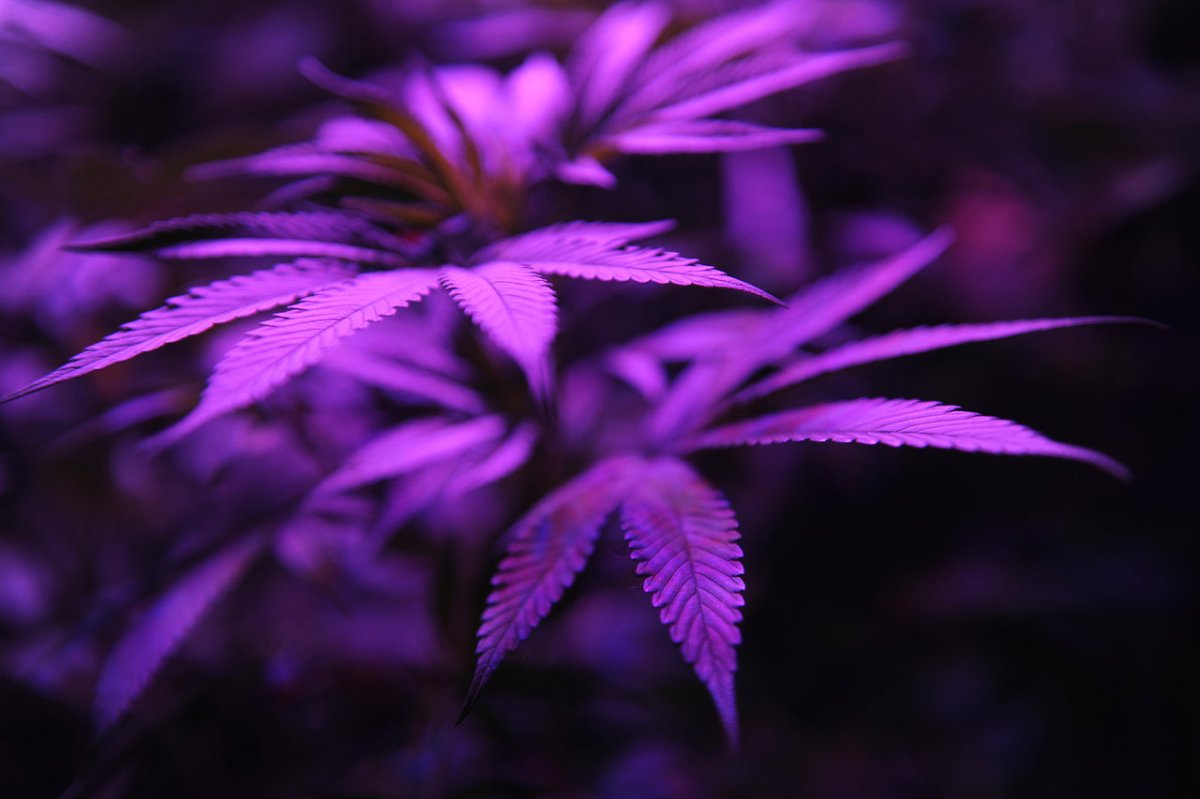 Washington tribes have been players in the state’s cannabis experiment since the ballot measures. The Yakimas openly expressing concern of the impact of cannabis on it’s reservation and it’s people. Others have announced selling or consuming of the product on Indian lands just won’t work. At least one Tribe has expressed an interest to examine the possibility of producing cannabis. There are separate Federal laws that come to play regarding recognized tribal lands and the presence of a “controlled substance.” The short of it, Tribes are Federally recognized, Federal law still prohibits possession and use of cannabis; it’s simple.

The Only Way To Enforce State Law On Tribal Property

SB 5848 would allow the Governor to enter into “agreements” with tribes for their production, processing and sales of cannabis. It rightly will attempt to hold those agreements to the Washington State laws, but Tribes are sovereign. Without agreements like these, the state cannot enforce its laws and regulations on recognized tribes. Washington has 29 Federally recognized tribes.

Exempt From Taxes However

There has been a lot of “level playing field” chatter going on at the capitol as the Medical Marijuana community denies that it runs tax free and messes up the recreational cannabis industry. This due to bills that attempt to legitimize, and frankly, “level the playing field” for both medical and recreational regulatory platforms. SB 5848 clearly and specifically exempts Tribes from most of the state taxes on cannabis.

Silent On Smoking On Tribal Lands

The introduction of the bill brought questions from some 502 retailers. They wondered if this meant the Tribes might have purchase-and-use rooms. In other words, smoking rooms. Tribes are exempt from the state’s indoor smoking law. Could this new law and the agreements coming from it set the stage for one stop, buy/use venues on Tribal land?

Lael Echo-Hawk, tribal attorney with Garvey Shubert and Barer, Seattle, responded to the question as follows:”Theoretically, yes. However, I think it is highly unlikely that the tribe would allow public use/consumption at a casino because the federal government requires strict reporting for casinos (who have been classified as “financial institutions) for customers in the marijuana industry and mixing the two would be a regulatory compliance nightmare. More likely, if a tribe chose to go down this road, would be a retail shop/café etc away from the casino or any gaming operation.”

Senate Committee staff had not yet reviewed the bill.

So, time will tell. Standby.