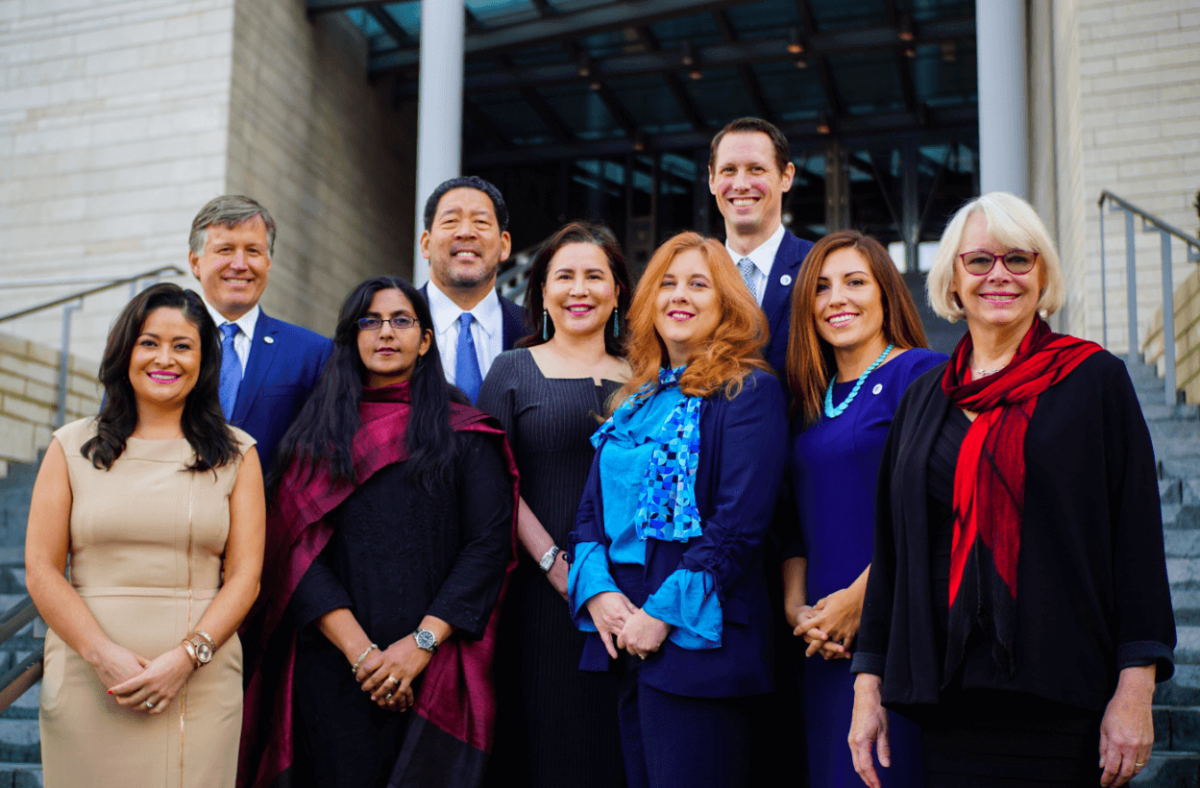 Monday, the Seattle City Council voted 8-1 to pass a $5.9 billion city budget proposal for 2019-2020. Its passage means next year’s budget will be $300 million higher than this year’s.

“Through this budget we will expand services for our most vulnerable populations, extend treatment on demand services to address substance abuse disorders, build more housing, reform our criminal and legal system so fewer people are jailed while maintaining the safety of our neighborhoods, increase wages for human service providers, add capital improvement dollars for community projects, and advocate on behalf of the LGBTQ and transgender community,” the statement reads.

Topping the list of priorities was homelessness — a well-known issue in King County and Seattle.

“In the 2017 Point in Time Count (PIT), one-half of the people experiencing homelessness in Washington were in King County (11,643 people). King County comprises about 30% of the state population,” according to the 2018 Washington State Health Assessment from the Washington Department of Health.

The new budget expands and introduces several resources to address homelessness, including more funding for the homeless Navigation Team on the Aurora Avenue corridor and extended funding for SHARE/WHEEL, a network of shelters and tent cities that the mayor’s proposed budget would’ve only funded through June 2019.

“… the increased demand for housing and health care requires a coordinated, systemic and action-focused regional response in 2019, [emphasis theirs] we invested in programs that will make an immediate difference for both service providers and people within our city,” Bagshaw’s press release says.

The lone “no” vote was Kshama Sawant, who issued a press release explaining that, while the budget allots money to many areas she supports, it falls short in its support for affordable housing.

“… on the burning crisis of affordable housing facing working people, the establishment was completely unwilling to match it’s flowery rhetoric with action. It was less than 1 percent of the budget she [Mayor Durkan] proposed, and it only included funds that legally could go nowhere else. Not one new dollar was proposed for affordable housing by Mayor Durkan,” Sawant’s press release says.

In an email, Sawant told us that, specifically, affordable-housing funding comes from the budget line titled “Multifamily Lending,” which she said Mayor Durkan did not increase for next year compared to last year’s budget.

In October, Sawant suggested the city revisit the infamous, repealed head tax or slow its hiring of police officers among other ways to build housing funds. The Seattle area, Sawant said in her email, requires “immediate investments of several hundred millions of dollars for publicly owned affordable housing.”

“Ultimately, as a socialist, I think housing should be a human right, not something subject to the whims of speculative real estate investors, and the laws of profit,” Sawant said in her email. “In some cities around the world like Vienna, over half the residents of the city live in publicly owned social housing. This budget, I proposed a $480 million bond, which would be enough to build a minimum of 3000 affordable units, enough to have a substantial impact on the rents regular working people are charged. But again, I support and fight for every affordable home we can win.”

For more on the budget, The Seattle Times published a succinct breakdown of the various other changes to Mayor Durkan’s original budget that councilmembers fought for, and which ones were ultimately included. And Councilmembers Lisa Herbold and Teresa Mosqueda have also published press releases on what they consider wins.