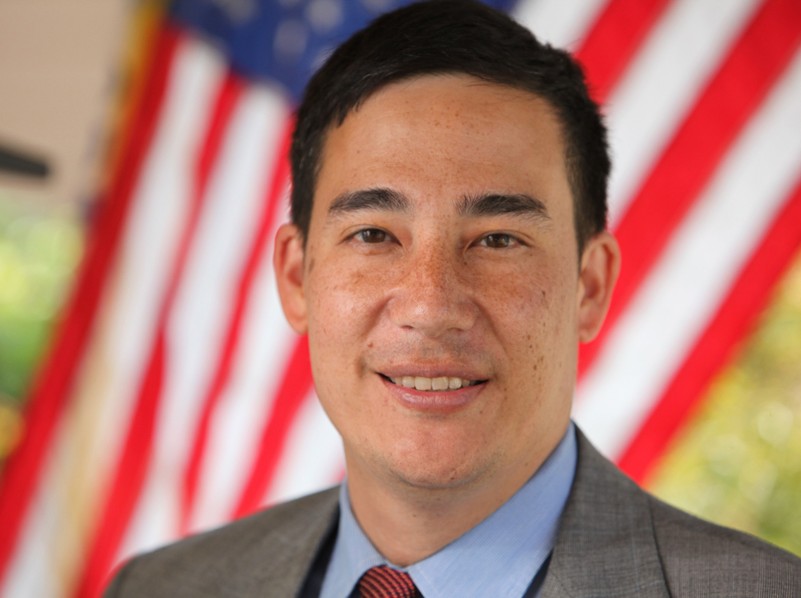 Roadkiller Hobbs Wins a Union Endorsement – From an SEIU-Affliliated Union, No Less

Shows Not Everyone in Labor Wants to Turn Roadkillers Into Roadkill 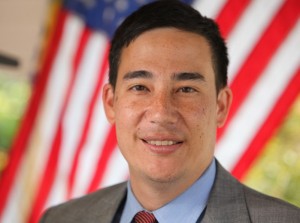 This is definitely what you might call a man-bites-dog story – a Democrat who was one of labor’s biggest targets in the last election suddenly has picked up an endorsement from one of the more influential unions in the state.

State Sen. Steve Hobbs, a centrist Democrat from Lake Stevens whose name was virtually a cuss word for the state Labor Council in 2010, has picked up an endorsement from the Public School Employees. He’s running for Congress this year in the crowded race to succeed Jay Inslee. By itself the union endorsement might be counted as one of the state’s more important – the union has 26,000 members. But it is magnified by the fact that the union is affiliated with the Service Employees International Union, the political powerhouse that ranks with the state Labor Council itself in terms of influence.

The reasoning for the endorsement is obvious. Hobbs was the union’s champion in this year’s big battle for parity in school district health-insurance premiums. It was a fight that pitted the Public School Employees against the mighty Washington Education Association, the union that represents the bulk of the state’s teachers. The argument was that the teachers have been winning outstanding benefits at the bargaining table, while the classified school district employees have been getting the short end of the stick. The teachers have been shunted into an insurance program offered through WEA by Premera – and lawmakers have been raising plenty of questions about the profit the union has been making.

The final bill was one of those compromises you often see in the Legislature – not nearly as dramatic as the original proposal, which would have moved all school-district employees into a state-managed system. But it imposes some restrictions, aims for parity, and will require a greater degree of financial transparency than has been seen in the past.

It wasn’t easy getting it through – WEA and PSE battled right up to the final hours of the session, and the measure was among the last major deals of the legislative session, announced during the wee hours of Wednesday morning. Certainly there were others who were strong advocates for the measure, including state Sen. Karen Keiser, D-Kent, one of the Legislature’s staunchest advocates for labor issues, who argued that it was a matter of fairness. But Hobbs, the bill’s sponsor in the Senate, clearly was a leader on the issue.

And now an acknowledgement of sorts for Hobbs. With a press release issued at 7 a.m. Thursday, the Public School Employees have announced their support for Hobbs in the 1st District congressional race. The endorsement is particularly striking because in the past Hobbs has been a favorite figure on labor’s dartboard. He’s been a leader of the Legislature’s “Roadkill Caucus,” a group of centrist Democrats that have resisted pressure to vote the labor line. If you read the state Labor Council’s news releases, you might get the idea that Hobbs is public enemy number one.

In 2010, when the state Labor Council and individual unions set out to teach a few Democrats a lesson, they spent hundreds of thousands of dollars on independent-expenditure campaigns to defeat Hobbs and state Sen. Jean Berkey of Everett. The strategy worked against Berkey, replacing her with a more liberal Democrat, Nick Harper. And it almost worked against Hobbs, who finally squeaked through in the general election when all of the by-mail ballots had been counted. SEIU contributed $60,000 to the campaign against Hobbs. And what made that effort more curious is that there wasn’t a strong Democratic contender, and the labor effort nearly threw his seat to a Republican.

This time around, the Public School Employees’ endorsement doesn’t necessarily mean you’ll see scads of SEIU cash going to Hobbs. But when one SEIU affiliate endorses a candidate, you’re not going to see the other SEIU affiliates work against him.

All of which just goes to show that there’s more than one union view regarding Hobbs, and at least where 2012 is concerned, he’s won some pretty important friends. It seems not everyone in labor is determined to turn roadkillers into roadkill.

Here’s the news release that went out April 12. It’s interesting to note that it bears a date of April 10, suggesting that it was written in advance of the Legislature’s adjournment and intended to go out on that date, when lawmakers were scheduled to adjourn for the year. The session of course ran a bit longer, going all night and past dawn on the 11th, and then of course all the tired souls at the state Capitol slept for the rest of the day.

April 10, 2012 – One of the largest grassroots labor organizations in Washington, the Public School Employees of Washington/SEIU1948, today announced its endorsement of Steve Hobbs for U.S. Congress in the 1st Congressional District. This announcement makes Hobbs one of the first candidates in the race to receive a major statewide union endorsement.

“Steve Hobbs has demonstrated the courage to stand up for working families in Washington,” said Reen Doser, a paraeducator in the Lake Stevens School District. “Steve has worked hard in the state legislature to guarantee quality, affordable health coverage for our members. We need to see Steve Hobbs’ brand of leadership right now in Washington, D.C.”

“I am honored to receive the endorsement of these 26,000 hard working employees from our public schools,” said Hobbs. “I’ve worked closely with PSE for years now – advocating for affordable health coverage for working families and for improved safety on our school buses. I look forward to continuing to work with them to improve the lives of working men and women here in Washington.”

“While the other candidates for Congress have been using their personal wealth to talk about what they would do, Steve Hobbs has been working with us to make the lives of our members better while saving taxpayer dollars,” said school bus driver Ross Wood from Mount Baker. “That’s the kind of proven leadership we need in Washington, D.C.”

For the past two years, Hobbs has sponsored legislation that would consolidate health insurance purchasing for public school employees, improving administrative efficiency, transparency, and equity.

Steve Hobbs was elected in 2006 and re-elected in 2010 to the Washington State Senate in a district — similar to the new 1st Congressional District — that is politically balanced among Democrats, Republicans, and Independents.