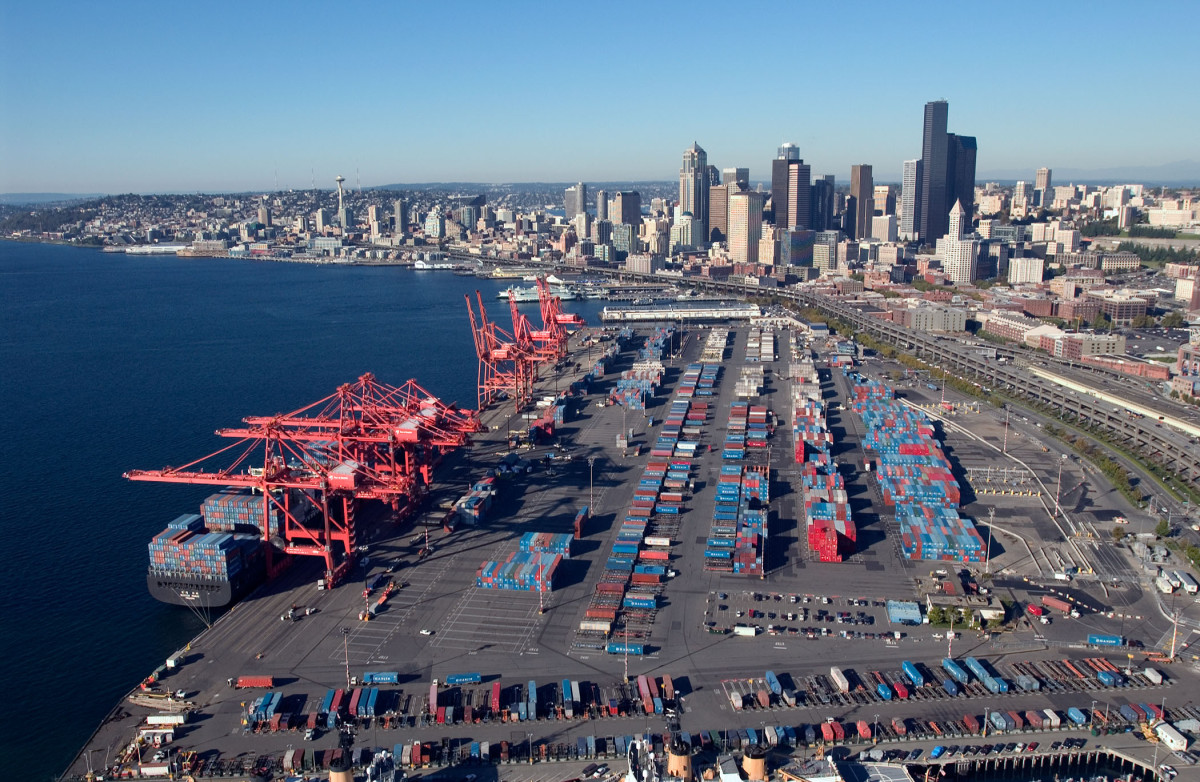 Report: Seattle has the nation’s biggest growth in unemployment due to COVID-19

A new WalletHub report ranks Seattle as the number one city in America where rising unemployment is most impacted by COVID-19.

In the report, WalletHub compared 180 of the nation’s largest cities, including the 150 most populated cities, and at least one of the most populated cities in each state. The cities were compared using data measuring the unemployment growth for the latest month for which data is available – March 2020 – to both March 2019 and January 2020.

It is clear that city budgets are affected by COVID-19 and the attendant unemployment spike.

Many cities are experiencing massive budget deficits because of the coronavirus crisis, and this will only become more difficult to manage as cities continue to struggle to support affected industries,” said Jill Gonzalez, WalletHub analyst. “Without federal help, many cities may be forced to make big cuts to their budgets, to the detriment of education, recreational programs and other important services that take a backseat to immediate health concerns.”

Governor Inslee announced on Monday that $131 million in federal funding has been earmarked for Seattle in the CARES Act passed by Congress. The funds will be distributed in the weeks ahead.