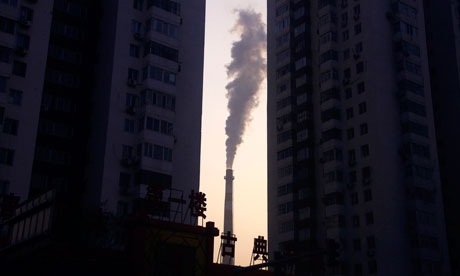 Rep. Alex Ramel (D-40th) is planning on reintroducing a revised version of the Healthy Homes and Clean Buildings Act, legislation that would seek to reduce statewide greenhouse gas emissions by decarbonizing buildings.

A previous version of the bill was introduced last session, and stalled out in the House Committee on Appropriations. The bill attracted significant support from fellow Democrats, including Reps. Frank Chopp, Joe Fitzgibbon and Davina Duerr.

In a letter to constituents, Ramel said although the bill didn’t pass, he gained a better understanding of the stakeholders and interests in the legislation.

“Next year, I plan to introduce revised versions of the major pieces of that bill: encouraging public electric utilities to help their customers electrify, improving the efficiency of existing commercial buildings, pushing our energy code to increase decarbonization, and advancing the development of clean hydrogen resources.”

Washington State has a goal of reducing overall greenhouse gas emissions in the state by 45% below 1990 levels by 2030. The plan is to continue tapering down until 2050, when emissions should be 95% less than 1990 levels.

That goal will likely be difficult to meet given that Washington state hasn’t met goals passed in 2009 designed to reign in emissions to 1990 levels by the end of 2020. Statewide emissions have risen 8% since 1990.

The 2021 Legislative session saw a number of significant climate bills pass, and Ramel is looking to next year’s 60-day session to pass more bills.

“Over the last month I’ve sat down with dozens of stakeholders to talk through the details of these proposals. This week’s release of the IPCC report on climate change only serves to underscore the urgency of this work. My goal is to be ready for the next legislative session with proposals that are well thought out and ready to advance.”