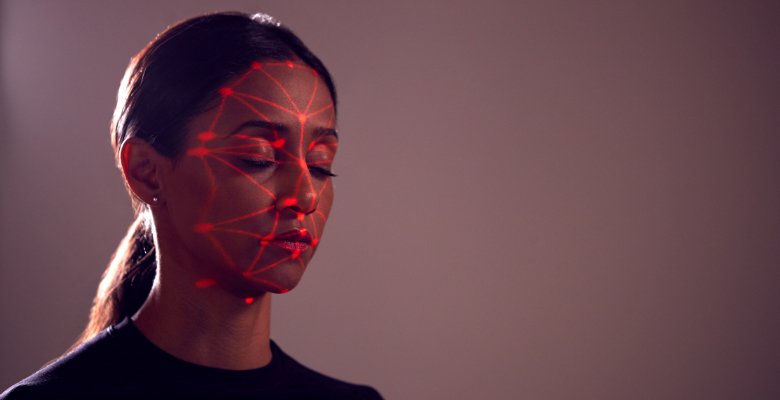 On Tuesday, US Representative Pramila Jayapal joined seven other members of Congress in introducing bicameral legislation to stop government use of biometric technology, including facial recognition tools.

Facial recognition technology can be used to identify people in pictures, video, or by scanning in real-time via a phone or another device. Biometric technology also includes physical attributes such as  fingerprint recognition.

The Facial Recognition and Biometric Technology Moratorium Act would ban the use of facial recognition and biometric technologies by federal entities and would prevent federal dollars from going toward these technologies. The full breakdown of the act is available here.

Jayapal stated upon announcement of the act:

“Facial recognition technology is not only invasive, inaccurate, and unregulated but it has also been unapologetically weaponized by law enforcement against Black people across this country. This legislation will not only protect civil liberties but aggressively fight back against racial injustice by stopping federal entities from using facial recognition and biometric surveillance tools while stripping support for state and local law enforcement departments that continue its use.”

A study from the National Institute of Standards (NIST) revealed that facial recognition technology was 10 to 100 times more unlikely to recognize Black or Asian Americans than it would recognize white Americans. There were similar false positives when testing among Native American, American Indian, Alaskan Indian and Pacific Islanders. The American Indian demographic had the highest amount of false positives.

This federal legislation comes just weeks after King County became the first US county to ban facial recognition technology in government settings. The proposal passed with a 9-0 vote.

“The use of this technology is invasive, intrusive, racially biased and full of risks to fundamental civil liberties. I am proud to sponsor this ban which is supported by local community groups, public defenders, immigrants’ rights advocates, racial justice organizations, workers’ rights groups, privacy advocates, and technologists.”

The King County ban restricts all use of the technology across government and law enforcement, except for use in the National Child Search Assistance Act.