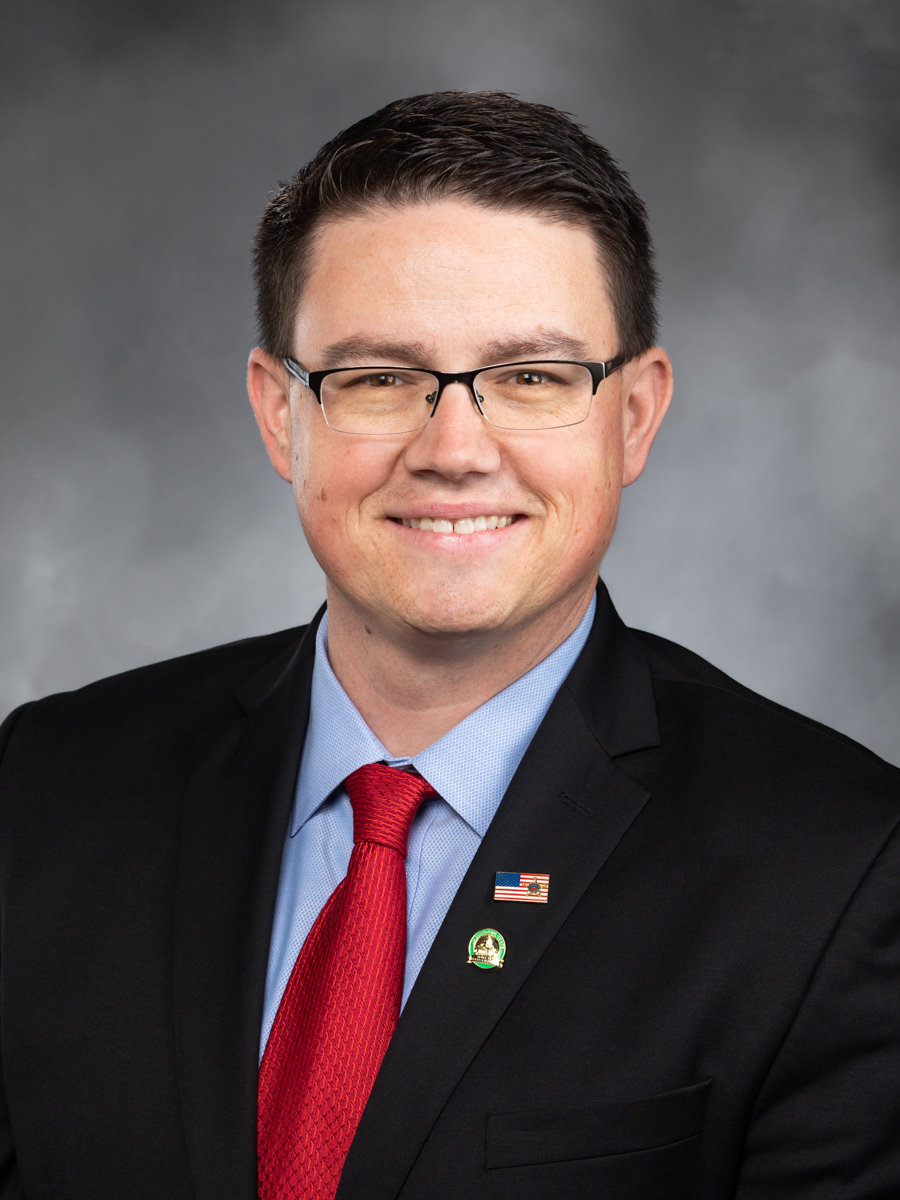 Rep. Chris Corry has been appointed to serve on a Washington state task force examining the state’s response to the COVID-19 pandemic.

Corry represents the 14th Legislative District in Yakima, and is the assistant ranking member on the House Appropriations Committee. He was selected to serve on the Task Force for After-Action Review of Statewide Pandemic Response and Recovery by House Speaker Laurie Jinkins, according to a press release from Corry’s office.

The task force consists of 38 members, and includes four legislators — one Republican and Democrat from each caucus in both the Senate and House. It will conduct a comprehensive review of the state’s pandemic response in accordance with national standards for disasters.

In a press release, Corry stated the following:

“I’m honored to have been selected for this committee. The pandemic brought unprecedented uncertainty to our families, businesses, and communities. As we carefully examine the state’s response to the crisis, we need to find the lessons within it. What did we do right and what did we do wrong? Are there gaps and needs within the healthcare system and other emergency response functions?”

In an interview, Corry said he believed there were many areas in which Washington’s response was handled well. These included reporting data on the pandemic, and how the state interacted and communicated with local health districts.

He also pointed to how the state handled the vaccine rollout. Aside from some bumps in the beginning, Corry said in the end, Washington did what it needed to do.

At the same time, he wants to see if personal liberties, property rights or constitutional provisions were violated, and if so, what lessons can be learned and applied in the future to prevent it from happening again.

There’s a lot of positives we should focus on, and the things we did right, but one of the things I think we need to look at particularly when it came to the shutdown, is our (Employment Security Department) response.

At times during the pandemic, Corry said his office and single staffer were essentially working as a field office for the Employment Security Department, which was overwhelmed by unemployment claims during the spring of 2020. Corry said for a time, all they were doing was trying to get people their unemployment benefits.

Unemployment claims skyrocketed in the months after the pandemic began in early 2020 as businesses shuttered and workers were laid off. April and May of 2020 saw historic spikes in unemployment claims. During the week of May 16, 2020, there was a high of 565,764 unemployment payments made.

Over the course of the pandemic, some $650 million was also lost to unemployment fraud. Government officials are still investigating these cases and making arrests.

The legislation establishing the task force, SHB 1340, was a bipartisan effort, with sponsors from both parties. While the bill states that Washington’s response to the pandemic was one of the best in the U.S., a comprehensive after-action review of the response is needed to identify lessons learned, make corrective actions and create new strategies in preparation for future outbreaks.

“I hope that we come away with some good lessons learned,” Corry said.