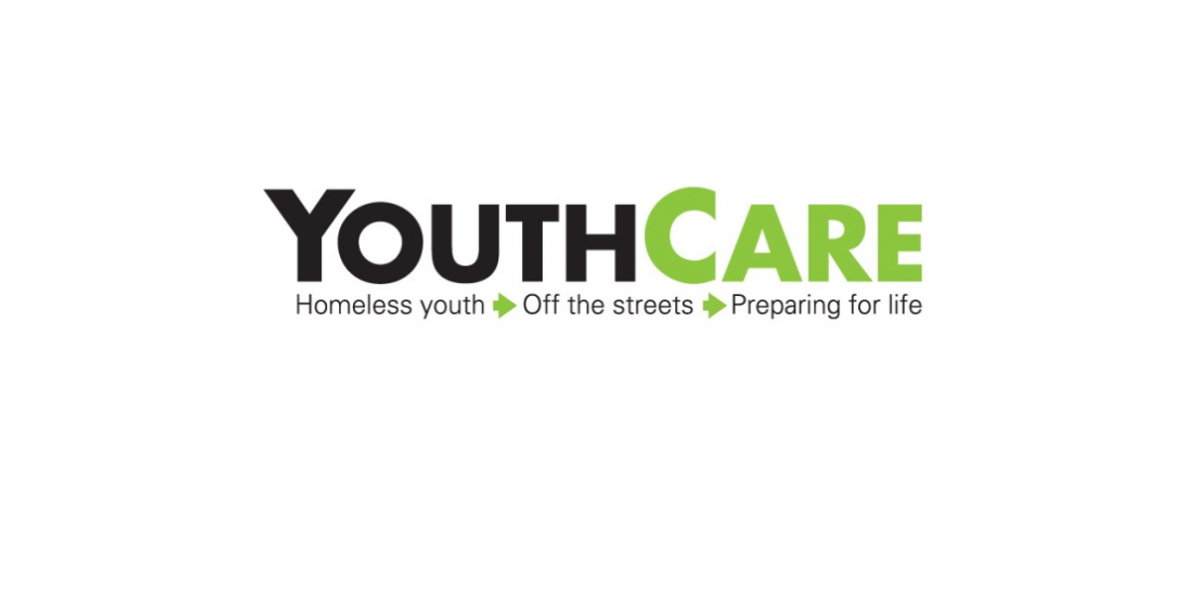 Erin Chapman-Smith is the Director of YouthCare’s Over-18 Housing Services. YouthCare is a non-profit organization working to end youth homelessness in the King County and Seattle area. Chapman-Smith recently spoke with the Washington State Wire about homeless youth and young adults who identify as LGBTQ and some of the unique challenges they face.

According to data provided by YouthCare, LGBTQ youth represent 40 percent of the homeless youth population despite making up just 3-5 percent of the US population. Homeless LGBTQ youth are also seven times more likely to experience violence and twice as likely to experience sexual assault than their heterosexual peers. In addition, 62 percent of LGBTQ homeless youth have attempted suicide. As part of their support for this population, YouthCare runs the Isis at Ravenna House, Washington’s only state-funded transitional housing specifically for LGBTQ youth and their allies.

Emily Boerger: Tell me about YouthCare in general and the goals of the organization  as a whole.

Erin Chapman-Smith: “YouthCare serves King County and Seattle homeless youth and young adults. We have programs that serve from the age of 12 all the way up to 24 and that really span a couple of different spectrums. We’ve got emergency services where folks can literally step off of streets and into shelter, there’s day time programs where we do lunches and meals, and then we also have employment and education services. So we’ve got a YouthBuild program, we’ve got barista trainings, we’ve got different job readiness programs that we offer, and then we also offer housing. The majority of our housing stock is transitional living programs for folks 18-24. And then we also have rapid rehousing which is a program that supports youth and young adults with accessing rental support so that they can live in the community on their own lease.”

EB: What are some of the issues that impact LGBTQ youth and young adults who are experiencing homelessness and what are the additional challenges that they face?

ECS: “Some of the unique challenges that that population faces are that often folks are kicked out of their homes for their identity. We also know that trauma rates can be higher among LGBTQ populations. And we’ve seen, in the last five years, a pretty significant uptick in trauma-associated with sexual exploitation. There are also more significant challenges with our clients navigating mental health or chemical dependency needs. We also know that nationwide, LGBTQ young adults are disproportionately affected by mental health, chemical dependency, and sexual exploitation compared to their cis gender or heterosexual peers.”

EB: So what is YouthCare doing to support the LGBTQ homeless youth population?

ECS: “Youth Care has a program called Ravenna House, or ISIS at Ravenna House. And that program is specifically designed to serve LGBTQ folks. So, in partnership with Coordinated Entry for All (CEA), all of the referrals that get sent to Ravenna House are LGBTQ folks or their allies. It was established in 1998 and really designed to provide an environment for the significant amount of youth that we were seeing in our homeless system that identify as LGBTQ. There wasn’t any specific LGBTQ housing available for youth and young adults in the state at that time… So, it’s a pretty unique model. It’s still one of about 15 in the nation. And what we see is that across the country about 40 percent of our homeless population identify as LGBTQ in some way. We think that that number is actually a little bit higher because we have a fairly significant rate of folks not wanting to identify as LGBTQ because of safety. So, having a program like ISIS, where it’s designed specifically for that population, has really been instrumental in providing appropriate services for LGBTQ youth and young adults.

EB: What kind of services does the Ravenna House provide?

ECS: “It’s a transitional living program and folks are able to stay up to 18 months… Once they get into the program, we have quite a few services that they have access to. Everybody in the program has a case manager. They meet at least every other week with their case manager and they develop their own individual service plan and develop the plan that they want to move forward with for those 18 months. So, it’s really tailored to them and really based off what their needs are and the challenges or goals that they want to work on.

In addition to that we have 24-hour staffing so that there is always staff on site to support them learning in life skills, working through crises, and to address any emergency situations that come up… There is a therapist who is on site once a week, and that’s a partnership through Ryther child and family services. They’re embedded into our program which is really helpful so our youth don’t have to travel to go access mental health therapy. They can get that in a safe environment that they’re used to.

We also have an employment career coordinator that helps them develop cover letters and resumes and helps them get connected with internships or market-rate jobs, so that’s really helpful for them. And then we also have a clinical social worker that, upon entry to program, every client meets with.”

EB: Are these services any different than what you provide at other transitional housing?

ECS: “Our staff get trained in supporting residents through LGBTQ-specific challenges. And then the case manager works with a lot of clients that are navigating a lot of LGBTQ-specific stuff. Like, gender change, name change, updating all of their documentation and ID’s, and so the staff are trained on LGBTQ-specific stuff like that. We do a lot of LGBTQ healthy-relationship stuff too in partnership with many of our community partners like Northwest Network for example.”

EB: How is the Ravenna House funded?

ECS: “It’s mixed funding. We have some federal funding, we have city funding, and we also have some private funding. So it’s a blend of resources there. We also utilize a lot of in-kind donations that people navigate to the agency which is really helpful. And then we also have a wide group of people in Seattle who are really interested in volunteering, and sometimes that’s where our life skills partnerships develop too. We’ve got folks who want to come in to teach young people how to clean, or how to cook, or how to appropriately use the banking system. And so we utilize all of those resources as well.”