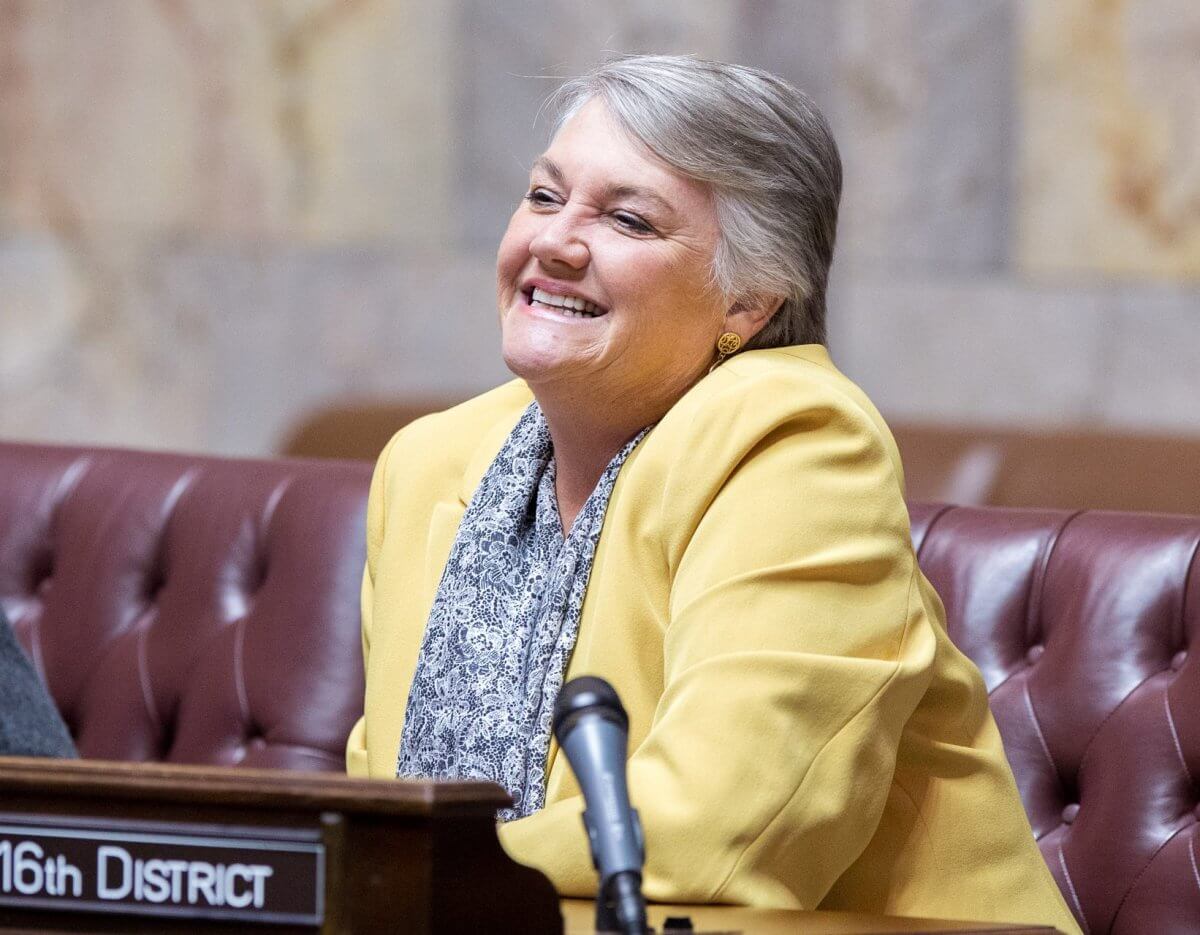 Q&A with Sen. Maureen Walsh on caucus leadership, civility, and what’s next for Senate Republicans

Washington State Senator Maureen Walsh represents the 16th Legislative District, which is home to Columbia and Walla Walla counties and parts of Benton and Franklin counties in Southeastern Washington. Sen. Walsh has been serving in the state legislature since 2005 — first as a House Rep, before being elected to her seat as Senator in 2016. Prior to 2005, she served as a legislative assistant.

Last session, Walsh sat on the Senate Human Services & Corrections and Transportation committees, and was Deputy Minority Whip for the Senate Republican Caucus. She will not hold a caucus leadership position during the 2019 session. Soon after her caucus’s recent leadership election, the Washington State Wire talked with Sen. Walsh about how things have changed in her caucus and what comes next, considering Senate Dems are set to pick up three seats — barring an unlikely turn of events in two recounts — bringing their new majority to 28-21.

Sara Gentzler: Your caucus just announced its leadership for next session — do you have any comments on the new line-up?

Maureen Walsh: It hasn’t changed a whole lot. Unfortunately, the loss of Joe Fain — it hits hard. That said, I think we did a good job on his replacement. And I think [having] Shelly Short as Caucus Chair, it’s going to be nice to have an Eastern Washington senator in leadership. I think we’ll be fine.

I think there’s a lot of things we need to continue to stay united with, making sure some bills don’t get through. Hopefully we’ll continue to be successful; you have to play a little defense when you’re in the minority. I expect that to continue, although we have less numbers now.

SG: How will your role change, now that you won’t be part of the leadership team?

SG: What do you expect next session to look like for your caucus?

MW: I hope that when we return, even though it’s right after an election, I hope folks will be civil.

We’ve got plenty of money to work with, and we’ve got our work cut out for us, that’s for sure. We’ve got to be careful that we’re not overspending. We get into trouble when we do this … you promise the moon and you try to deliver it, and the next thing you know you have a downturn or a recession. That’s the terrible reality of promising too much.

That being said, I want to be sure we’re doing some good things in the human services arena, supporting people so they can raise their own families … and with early learning initiatives. We’ve got a youth homelessness issue. I had a lady today, a kindergarten teacher, who said 30 percent of her students are homeless. Can you imagine that?

MW: There is a lot of issues that we have to tackle in a lot of different areas. We have to keep a check and balance with the whole system, keep folks on an amicable basis. Civility is important to me. I’m hoping folks are feeling the same way. Working together we can accomplish a lot.