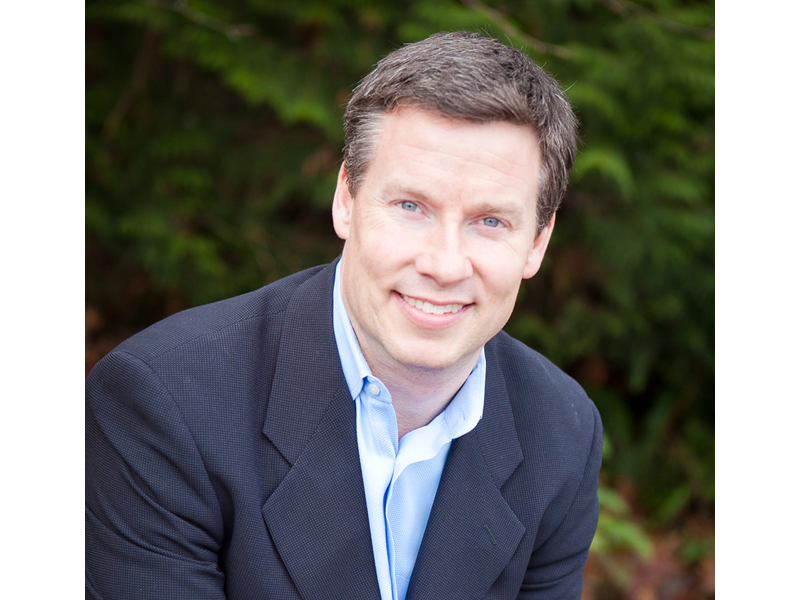 The decision was criticized by Sen. Mark Mullet (D-Issaquah), who chairs the Senate’s Business, Financial Services and Trade Committee. We touched bases with Sen. Mullet to get a better idea of what he would like to see happen, and why he disagrees with Commissioner Kreidler.

Aaron Kunkler: You’ve been vocal in your opposition to the emergency rule Kreidler issued. Why is that, and what are your concerns?

Sen. Mark Mullet: My opposition was that you were going to have millions of Washington residents whose insurance rates would go up, and those people happen to be the exact same people who filed very, very few insurance claims. That’s the reason they’re getting their discounts. The commissioner’s rule is making it so those people pay a lot more for their insurance so people who file more claims can pay less. And to me, that seems the opposite of what we want to do in the insurance space, we want to incentivize people to be as safe as possible, then we want to reward them for that by having them pay less.

AK: How many people could this impact?

MM: North of 2 million, mostly a price increase. They’re saying that, based on what we’ve seen from the renewals that have come up, slightly over 50% of all renewals have had an increase because of this emergency rule from Commissioner Kreidler.

AK: You worked on SB 5010 last session dealing with similar issues, which was requested by Commissioner Kreidler and didn’t pass. What would you like to see in the Legislature during the 2022 session?

MM: I want Commissioner Kreidler to undo his emergency rule, rescind it, and then go back to the legislative process. I think the fundamental difference the way the legislature was going in my committee was we were focused on how do you let people who currently benefit from the discounts keep their discounts? And then what do we do to make sure that people whose credit gets impacted from COVID don’t go backwards and have to pay more? And also, what could we be doing to help raise the credit scores of those people? Because it’s not only insurance, they have to pay more for their car loan, more for their home loan. So I think our legislative goal was instead of saying this is a zero sum game, where you’re going to make one group pay substantially more so another group can pay substantially less, the goal is how do you let the people who benefit from credit score discounts keep their discounts, but then take other actions to make sure that going forward, people aren’t negatively impacted from credit scores. That’s what the bill did that came out of my committee.

AK: From my understanding, there has been a lawsuit filed against the emergency order as well? What is happening with that?

MM: The lawsuit is on the premise that it wasn’t an emergency, Commissioner Kreidler didn’t actually even have the authority to do what he did. He’s been trying to ban credit score discounts for the last 20 years. And all of a sudden he runs a bill and when his bill doesn’t pass in the form that he preferred, all of a sudden, now he declares an emergency. I just submitted my text messages and my emails with the Office of the Insurance Commissioner going back to June of 2020, to make it very clear that at no point in that, on all those discussions leading up to session, was this an emergency that we needed to enact right away. It was always just a policy goal bill that only became an emergency when it didn’t pass in the form he wanted. And so that’s the whole premise of the lawsuit, it’s that he was outside his legal authority to do what he did.