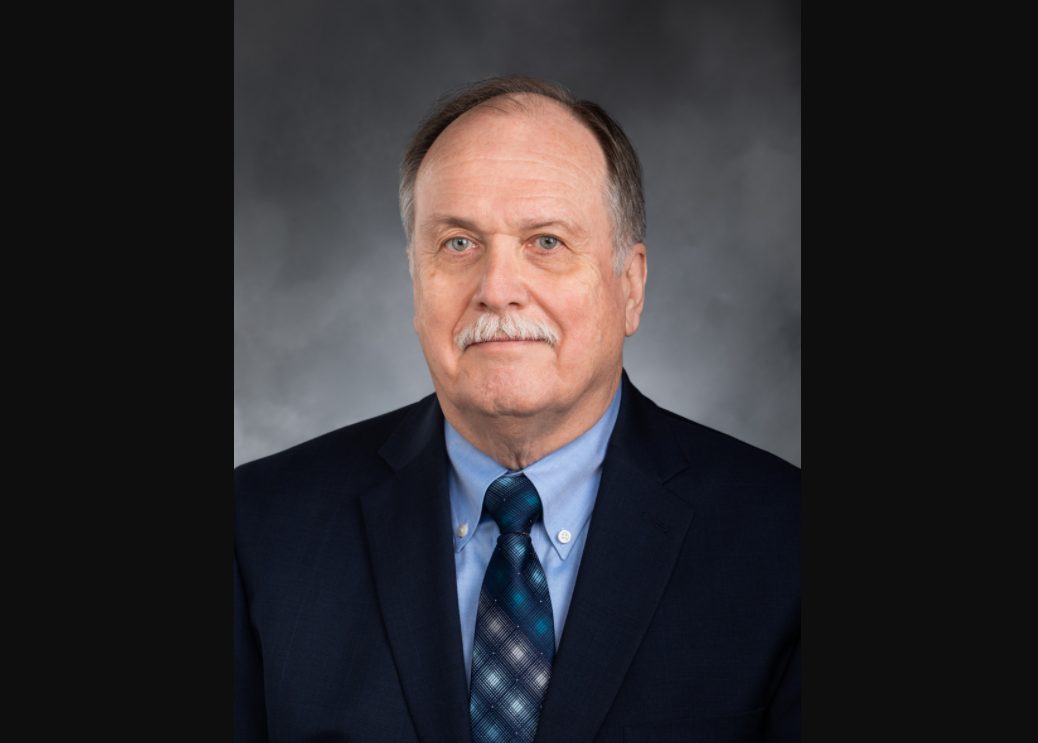 Rep. Mike Sells (D – Everett) currently chairs the Labor and Workplace Standards Committee. As the 2021 legislative session was preceded by a period of economic dislocation and strain on agencies like the Employment Security Department, Sells had a lot on his plate.

I reached out to Sells for an update on where labor legislation stands this session. He also offered his take on the ongoing unionization push at an Amazon warehouse in Bessemer, Alabama, as well as why rideshare companies should contribute to the state’s safety net.

Rep. Mike Sells: The benefit is employers don’t end up going to jail. They end up dealing with fines around those particular issues. We think that’s a fairer way of dealing with it.”

MG: Proponents of HB 1076 say many workers have been denied medical leave benefits because of the 820 hour work threshold. Before the pandemic, why weren’t there any safeguards in place to ensure that workers could still receive benefits during a crisis?

MG: SB 5043 would give the green light for school districts to issue general obligation bonds to build staff housing, following approval from voters. Districts could partner with city, county, police, or local fire departments to house their public employees close to where they work. You worked as a teacher for over 30 years. What do you think about using local school districts to create more affordable housing options for a broader range of public employees?

MS: It’s a creative way of addressing the housing issue. I’m not sure it would fully do that but I give Senator Salomon credit for thinking outside the box in terms of how you address the cost of housing for people who traditionally just don’t make enough money to buy into the housing market at this point in time.”

MG: Vote counting is underway for Amazon workers in Bessemer, Alabama, who are deciding whether to form the first-ever labor union at an Amazon warehouse in the U.S. Amazon says they already provide $15 an hour and quality health care so there is no need to form a union. On the flip side, reporting has emerged that Amazon has fostered inhumane working conditions in some locations. Some workers have recounted having to relieve themselves in bottles while on the clock. What would forming a union do for these workers?

MS: A union would achieve ongoing dialogue with the company around issues of safety and even benefits in pay. The pay isn’t great; it’s probably better than some others. Working conditions obviously are a problem. Unless you have that ongoing relationship, things are not going to change.”

MG: Proposition 22 in California – the ballot measure that codifies into law the classification of rideshare drivers as independent contractors – passed decisively this past fall. Industry experts said its passage, with the support of a majority in a deep blue state, had the potential to kick off similar efforts in other labor friendly locations. Are you concerned about this?

MS: Yes, it does concern me. The other part that concerns me here is that we went into a pandemic, and we ended up with all of these Uber and Lyft drivers getting Pandemic Unemployment Assistance (PUA) without the company paying into the system.

There needs to be something that gives in this particular situation. The Employment Security Department has already said these companies are the “employer of record,” and yet they’re fighting back and saying they’re not. At the same time, they haven’t stepped up around the PUA issue.”

MG: Why do you think in a state like California, where worker protections and unions are among the strongest in the country, that proposition was able to pass so handily?

MS: Because the companies poured several billion dollars into a campaign. They were able to control the narrative at that particular point in time. I’m not sure they can continue to control that narrative as the fallout of AB 22 really becomes apparent to the people of California.”

MG: How do you mount a successful opposition to a campaign of that scale?

MS: It’s a long term education issue. I think COVID is probably going to bring it to the fore more. Perfect example is, here we have all of these drivers from these companies essentially being paid unemployment, and there’s been no payment into the system. I’m not saying we shouldn’t do that; they deserve that kind of support to sustain themselves. But I think COVID-19 has really draw the issue into stark relief and that will help the education process through time.”

MG: Washington was recently ranked first in the country for the strength of its safety net during the pandemic. And it was ranked second specifically for worker protections. Yet in a state where worker protections are more robust, where unions are stronger than in most states, the tax code is also noted as one of the most regressive in the country. When looked at side-by-side, what does this tale of two Washington’s tell you about what it’s like to be a worker in this state?

MS: It depends on what you’re saying we’re number one on. I think there are still issues around safety we need to address. Again, COVID has brought that into stark relief with essential workers. If we’re number one, that’s nice, but if there’s still a problem there, it doesn’t help those people that are out there are working under unsafe conditions. And shame on those other states for being worse.”

MG: What is the status of bills that would reform the ESD, and what changes would they make?

We passed House Bill 1492, though we’re going to accept the Senate version. That is one that does deal with a number of reform issues that we need to push forward.”

According to a legislative report, the bill:

To the ESD’s credit, they’re already working toward some of those things around board adjudicators, having the guard come in and help them get through what they’ve have to get through. But it’s just clear the system was never set up to deal with what the federal government ended up doing and sending to us.

Dealing with the fraud issues and tightening those things down is also a priority. But the minute you do that, it slows the system. It’s been really frustrating for all of us to deal with.”

MG: The Senate operating budget passed on the floor today. On the House side, what elements of the budget would you highlight for workers?

MS: I would highlight money going to ESD to help them to do the improvements. I think you’re probably going to see more action with the federal funds that come in regarding keeping unemployment experience ratings down for small businesses, which will help them maintain employees. I think those are things that help workers.”

MG: As Chair of the Labor and Workplace Standards Committee, you’ve said that developing strategies to align worker training with emerging industries is an important part of that role. How has that task evolved over time?

For me, it was all part and parcel of higher education, so that we were looking at a broad area of where people would need training. We’re seeing changes in the construction trades for instance, so I’ve been active in making sure we have the funding for apprenticeship programs, and working with our community colleges in partnership to do that.

Up here in the Everett area, we have recently put together a regional apprenticeship program, which is sort of a pre-apprenticeship program, at Marysville Pilchuck High School. We asked for the funding, and it’s in both budgets again to continue. It’s so well regarded that Federal Way has picked up on it and we got some funding for them. I’m always for openings in those areas where we can provide the kind of training and development that people need, at earlier ages.”