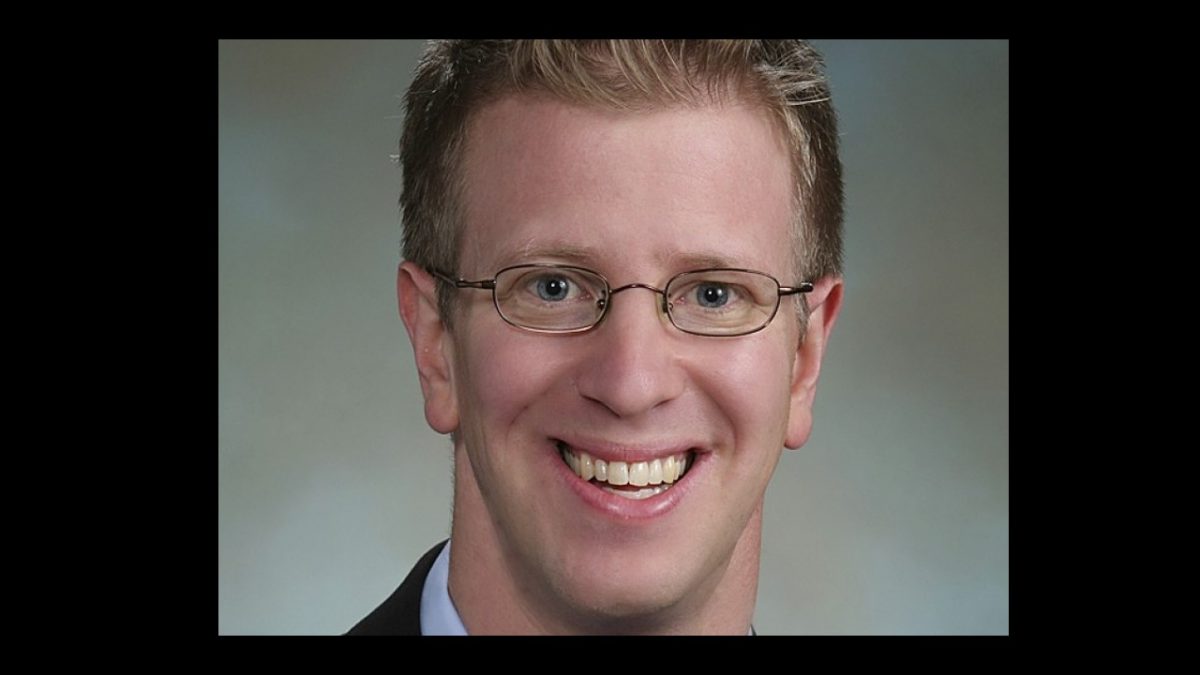 The Select Committee on the Modernization of Congress has been working to update the nation’s Legislative branch since its creation in January 2019.

The Committee consists of six Democrats and six Republicans. It’s chaired by Rep. Derek Kilmer of Washington state’s 6th Congressional District, representing the Olympic peninsula. Since its inception, the Committee  has issued a sweeping 97 recommendations, 24 of which have been approved by Congress.

Some of its top priorities are improving staff retention by increasing benefits and training, making Congress more transparent and accessible, and fostering more civility in Congress.

The Washington State Wire spoke with Rep. Kilmer to check in on its progress.

Aaron Kunkler: Could you describe the nature of the committee’s work?

Rep. Derek Kilmer: “Congress has been described as an 18th century institution using 20th century technology to solve 21st century problems, which I think is pretty accurate. We were asked to look at how the institution recruits and retains staff, how we can have more diverse staff. We were also asked to look at issues like communication, how members of Congress communicate with constituents.

We’ve also chosen to look at some issues that don’t fit neatly in our mandate. Things like stability, and continuity of governance, which obviously became more important, both during a pandemic, and then following the events of January 6.

Over the two years of our committee’s existence, now nearly two and a half years, we have passed 97 recommendations. We’re about to pass about 20 or so more.”

AK: The committee is a bipartisan one, and seems to take working together seriously.

DK: “Yeah, which is not to say that there’s not a really broader ideological array represented on the committee. We’ve got conservative Republicans, we’ve got progressive Democrats and folks in the middle. But part of the approach that we have taken in this committee was a recognition that these issues shouldn’t be partisan. A lot of what we recommended we put in practice ourselves.

So let me give you a few examples. One of the things we recommended was that committees should have bipartisan agenda setting retreats. Again, that does not presume the Democrats or Republicans will agree on everything that a committee engages upon.

We actually did this. We had a bipartisan agenda setting retreat shortly after and it really helped establish a very positive bipartisan approach to our work from the outset.

We decided not to do that. We decided to create one unified nonpartisan staff, one budget, one office, no red jerseys, and blue jerseys. It enabled us to engage in a different way where we were just trying to identify what the problems we’re trying to solve are, and what is a legitimate way of solving it. I think the American people are exhausted by what seems to be endless partisan bickering and not enough progress.”

AK: It seems like you spend a lot of time thinking about norms, the culture of Congress and civility. Could you talk about that?

DK: “One of the challenges has been Congress is tribal from day one. When a new member of Congress is brought in, they go through freshman orientation. Literally, when you go through freshman orientation, one of the first things that happens is they say Democrats get on this bus and the Republicans get that one. Most of the orientation process is trying to separate you from those on the other side of the aisle. It’s no wonder that it remains the Hatfields and McCoy’s.

We actually reached out to a retired sports coach from our state who had taken over a team, and was renowned for having built a positive team culture. I called him up and asked would you be willing to talk with me about this, and about how do you fix broken culture? He said one of the things we really emphasized was how we onboard our freshmen. We really try to instill a better culture and a higher standard with the new players on our team.

AK: What are some of your high-priority recommendations, both ones which have passed and which are being considered?

DK: “Some of the ones that I’m most invested in are related to the budget and appropriations process. I say that in part because some of the dysfunction around budget and appropriations has keenly impacted my constituents. When there’s a government shutdown that hurts my constituents, in part because the largest employer in my district is the federal government. So our committee in the last Congress made a number of recommendations around how to improve that process.

One of the things that the committee recommended was to enable Congress to direct funding towards specific projects and programs in their districts, or community project funding. The discussion within the committee, and the discussion from the experts that we heard from, both progressive and conservative, was about restoring Congress’s Article One authority under the Constitution. The power of the purse was given to Congress, and it has seceded that for the last decade.

I understand why when there’s bridges to nowhere that that process went away. There were legitimate concerns.

Having said that, if you look at the last decade, there were still local projects being funded. But the decisions around what got funded and how much was being made by — for the last four years — the Trump administration, not by their local elected member of Congress. I would argue that I have a better handle on the needs of my community and the priorities of my community than the Trump administration. So you saw that recommendation move forward unanimously, and that’s been implemented with a lot of guardrails trying to prevent abuse and trying to ensure transparency.”

AK: Staffing has also been a top priority, can you talk about that?

DK: “I think it is very important to think about how Congress can recruit, retain and have more diverse staff. I say that in part because there’s significant turnover. The average staff member works in an office for on average two to three years. What that means is your offices and committees often are seeing a brain drain.

Unfortunately, nature abhors a vacuum, and what too often fills that void is lobbyists, and I would argue that that does not serve the interests of the American people. We made a number of recommendations focused on how to make this a better place for people to work. How do you do a better job of recruiting, retaining and having more diverse staff?

This may sound like inside baseball, but I’ll give you another example, and then I’ll tell you an example of why it matters.

Congress used to have something called the Office of Technology Assessment, and it was the entity that was created to develop knowledge related to technology. One of our  recommendations was to update and to restore that in order to bring it back. It was something that existed, but it was eliminated under Speaker [Newt] Gingrich.

Well, why does that matter? My response would be, you remember when Congress had hearings on Facebook and on social media providers, and everyone said ‘Man, it sure seems like Congress doesn’t know anything about this topic.’ Well, that’s because it self-lobotomized in the mid-90s, and eliminated its entity that was supposed to make people smart about technology issues.

So again, if your Northstar in this is how do you make Congress work better for the American people, our constituents want us to be knowledgeable about these technologies, because these issues really affect their lives. So while a recommendation to restore the Office of Technology Assessment sounds super inside baseball, if you come with the understanding that in doing so, maybe you won’t have hearings that are embarrassing, and you won’t have legislation that misses the pitch.”