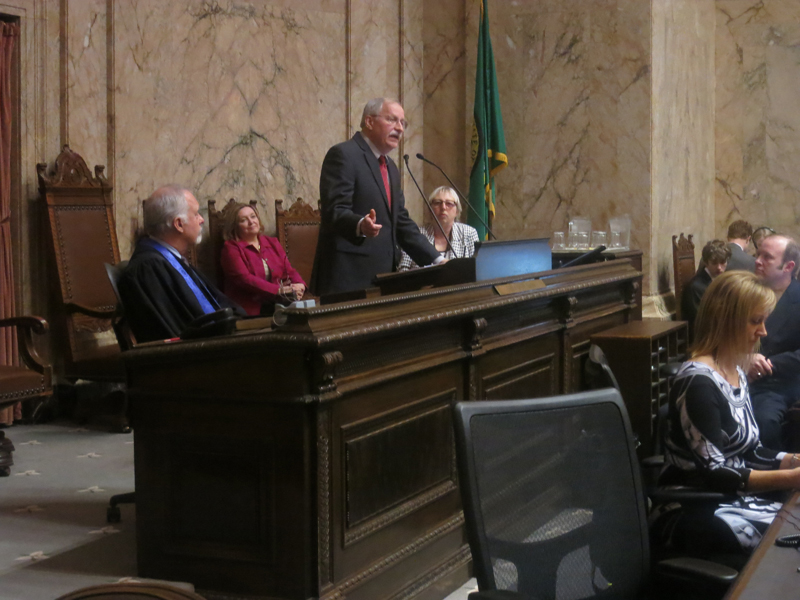 Speaker Frank Chopp has been one of the most important figures in Washington State history.

Think about that. He has served in office since 1995.  Chopp was co-speaker with his Republican counterpart Clyde Ballard from 1999 to 2002 when the state House was tied 49-49.  He became the sole Speaker in 2002 following a Democratic victory in the 21st LD special election.

Over the 18 years he has wielded the gavel, either as sole or co-speaker, Chopp has been careful to protect his majority, carefully cultivating legislative wins from behind the scenes.

Chopp rules with something of an iron fist, but he is careful to be sure that his members are the ones to get all of the credit.  His name seldom appears on any piece of legislation, as he is always careful to make sure others win the public victory.

However, it’s been Chopp that has arguably been the most important figure in state politics over the last generation.  Where the Senate has often been unwieldy, the House has been a tight ship.  Where governors come and go, and even legislators ebb and floe, Chopp has remained.

He has faced a number of insurgencies over the years from his caucus members.  However, all of them have been put down.  Wikipedia is littered with legislators that wanted a greater role in leadership only to decide there wasn’t room for them.  Former Rep. Helen Sommers was central to countering some of those early insurgencies.  Now, it’s other old guard Seattle legislators that make sure Chopp has the votes he needs to remain in power.

But, 2018 is the time to step down if Chopp wants to leave the party strong.  Here are three reasons why.

First, his long-time campaign aide, Tony Yuchasz, has recently left the HDCC, perhaps the surest sign that Chopp is ready to leave.  Yuchasz was Chopp’s right hand person since 2003, running the campaign committee for Chopp.  With Yuchasz stepping down, that can be taken as a step back from the strategy work that will be required in 2018.

Second, whoever leads the caucus into the 2020 elections needs to have his/her feet underneath him/her.  That will be a consequential election for re-districting, and having a weak legislative campaign committee can put the entire decade at risk.  If you don’t believe re-districting is important in Washington State (we have a bi-partisan commission, after all), just look at the legislature itself.  It is effectively a tied legislature, close to 50-50, while the state itself is a 55-45 Democratic state.  By any measure, Democrats consistently win more votes statewide.  Yet, the 2012 re-districting commission created a map that has ensured Republicans are an equal voice in governing.

If Democrats want to address that imbalance through re-districting in 2020, they better bring their A-game to the 2020 elections.  And, having a leadership battle in the House the fall of 2020 is exactly the wrong time.

If Chopp wants to stay through 2022, then he’ll likely have the votes to remain.  But, if he has any inkling of leaving before 2022, that departure should be in 2018.

Things are changing in Washington State, and it’s probably time to let that new energy come into power in the House.

No one is savvier about this sort of thing than Frank Chopp.  I’m betting he sees the world in the same way and announces 2018 as his last as speaker. 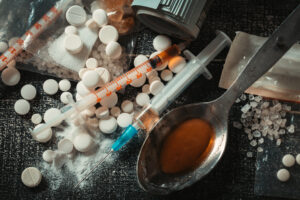 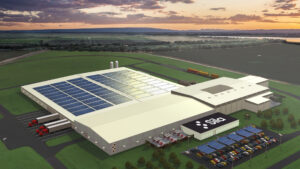