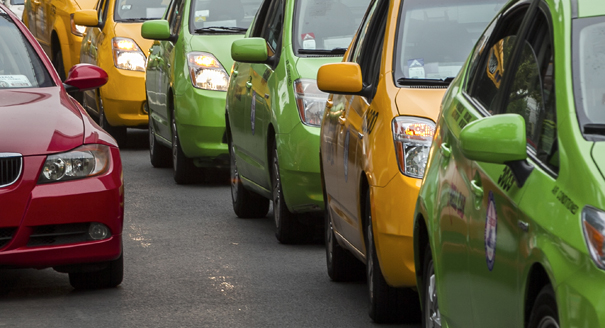 After Sen. Steve Hobbs (D-44th District) re-introduced his transportation package in the Senate Transportation Committee last week, some are comparing the package to Gov. Jay Inslee’s transportation policies, seeing some similarities, as well as some differences.

Culverts, pollution cleanup and transit are all viewed as big-ticket items for both Hobbs and Inslee, according to one legislative staffer speaking on background, but the main difference between Hobbs and Inslee is the carbon pricing structure.

This tax could help offset the declining income from the state’s shrinking gas tax, an issue pointed out by some outside the state legislature.

“We’re seeing declining revenues from the gas tax because of more fuel-efficient vehicles,” said Bryce Yadon, a lobbyist for the Transportation Choices Coalition. “I think he’s trying to figure out what other options are out there.”

Another option put forward by Hobbs’ plan is to levy a tax of $20 per metric ton of carbon dioxide emissions on the transportation sector. The tax, along with the tax on utilities, would fund environmental projects like fish passage barrier removal, stormwater improvements and various electrification initiatives.

“The big difference is the governor’s desire to reduce greenhouse gas emissions,” Yadon said. “Clean fuels legislation that have been around the last couple of years, I think, are the biggest ones in terms of approaches to transportation policy over the years.”

Electrification of the state’s transportation system is shown to be a priority for Gov. Inslee, as evidenced by the emphasis on electrifying the state’s roadways, developing autonomous vehicle technology, utilizing electric ferries and switching the state’s vehicle fleet to electric, among other efforts.

“Broadly, the governor is glad to see that legislators are exploring a variety of funding mechanisms, including carbon revenues” said Tara Lee, deputy director of communications at Gov. Inslee’s office. “The governor is very focused on passing policy meant to ensure significant reductions in carbon pollution from transportation, and we think there is a good opportunity for that this legislative session.”