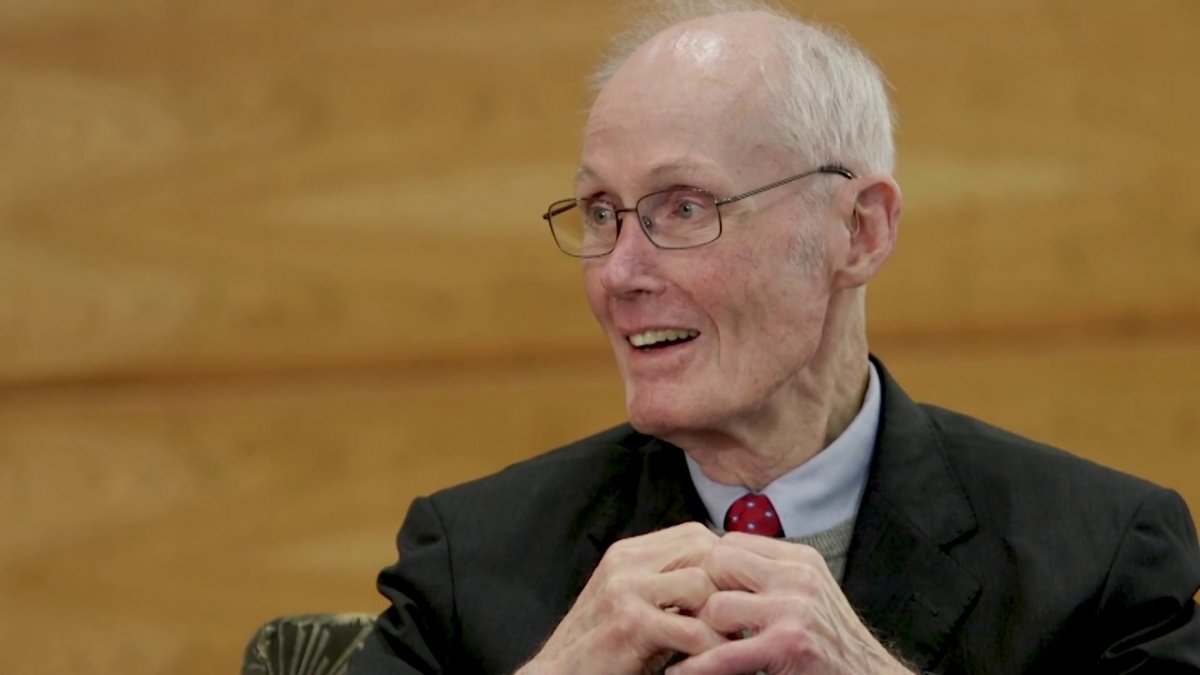 Slade Gorton began his political career in 1958 as a Washington state representative, and was elected Attorney General of Washington ten years later. He served as a U.S. senator from 1981 to 1987, and from 1989 to 2001.

In this podcast, Sen. Gorton discusses the history, politics, and intricacies of the redistricting process in Washington State.

This podcast is part of a series titled “Redistricting Washington State: How the lines are drawn,” in which we explore the history, implications, and details of the state’s once-a-decade redistricting process. Read more about the series here.