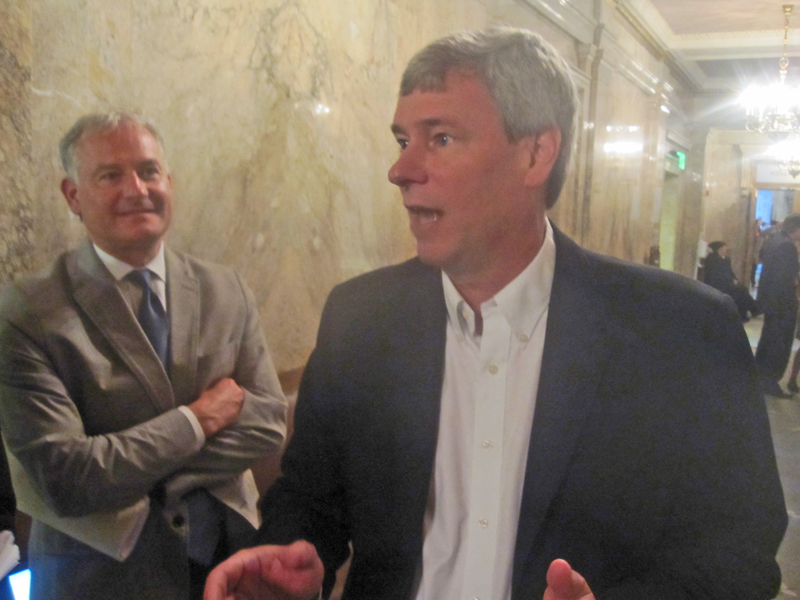 Until yesterday, Kent City Councilmember Satwinder Kaur was running for an open seat for the state legislature.

She had raised $18,245 for the campaign, with all of that still reported as cash on hand. That amount compared favorably to the amount the incumbent in the other House seat had raised.

However, yesterday, Satwinder Kaur’s campaign for the seat 2 in the 47th district came to a close.

After announcing his retirement from the legislature after 16 years, Sullivan let Kaur know he wanted another two years after all.

In correspondence, Kaur said she would conclude her campaign as a result, defering to Sullivan who she previously called a “mentor.”

Rep. Pat Sullivan and I had several conversations before he decided to enter the race. The decision was not taken lightly by anyone involved as he had endorsed my campaign.

It was one of the hardest decisions made. But we are in unprecedented times. And Rep. Sullivan has vast experience and expertise being involved in budget process during 2008 recession.

Kaur said she would focus her energies on navigating the City of Kent through what will likely be a difficult time.

City government is also having to make hard decisions. We are needed where we are at this time.

Speaker Laurie Jinkins said in a statement released by the Sullivan campaign that she had personally asked Sullivan to re-consider his retirement.

His years of budget experience and leadership on many complex policy issues will be immensely helpful in crafting a path forward in these challenging times.

While news of the move was still working through the lobbying community, a few progressive advocates and campaign donors privately conveyed some discontent at the move.

They didn’t want to speak on the record for fear of irritating the sitting Majority Leader or the Speaker who asked him back.

But, for one progressive advocate, there was a message in Sullivan’s return.

One of the challenges of the old guard in the legislature is learning to deal with an energized progressive wing of the party that is more diverse than previous legislatures. Jinkins is progressive, but pushing out a woman of color to favor a white man who clearly didn’t want to be there, that’s not a good look if you’re a progressive.

Pat is very smart, but he isn’t a force for progressive change. In the last recession, progressives got absolutely rolled by Democrats that weren’t willing to make a strong case for revenues to balance cuts. And, Pat was there for those tough cuts.

So, if Jinkins is the one that pulled Pat back into this, that sends a message that she may be less likely to push for revenues in this next supplemental than a lot of us would like to see.