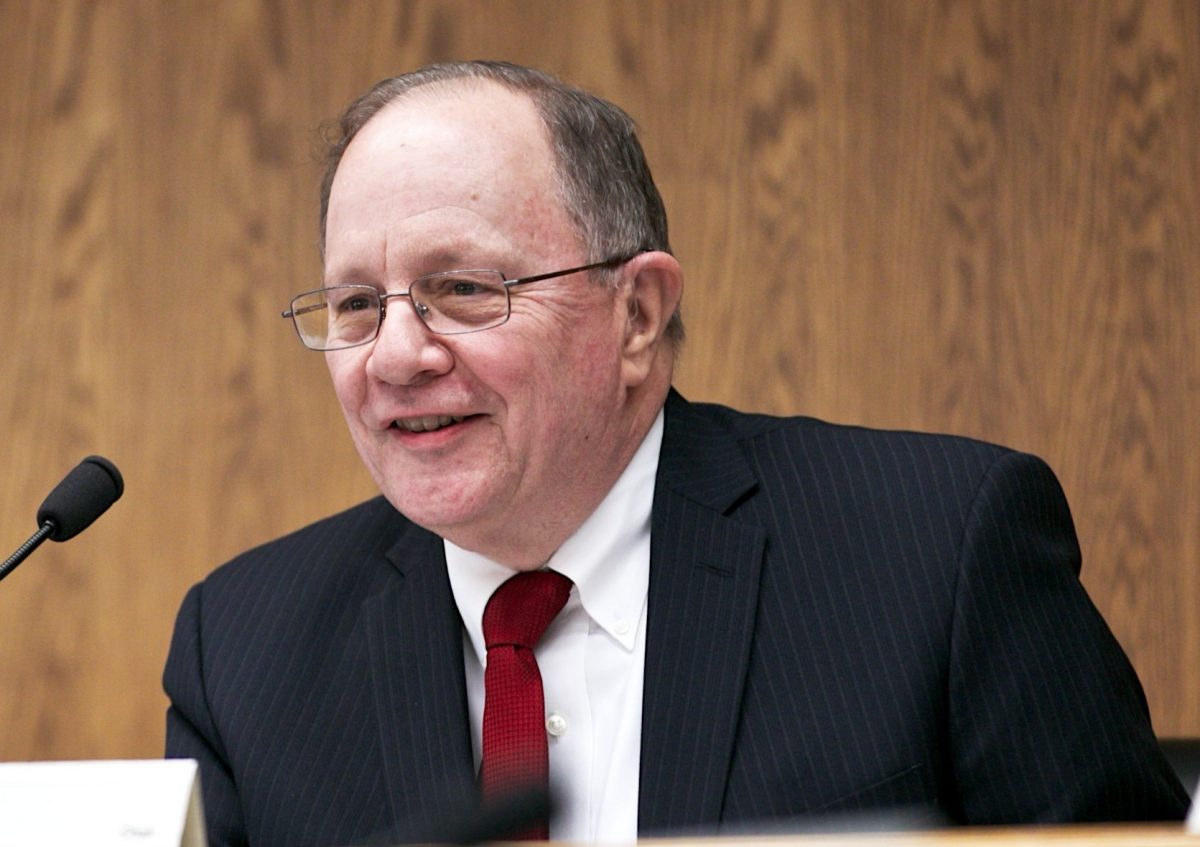 Many people were surprised by a recent disclosure that the state Department of Licensing would no longer provide Social Security numbers for the database that law enforcement uses to conduct background checks for gun purchases.

They shouldn’t have been.

For anyone watching closely enough, it has been clear for some time that Governor Jay Inslee and Attorney General Bob Ferguson have made their political opposition to the federal government a higher priority than the safety of Washingtonians and our law-enforcement community.

If law-enforcement agencies are unable to obtain and confirm basic information, public safety may be compromised. Social Security numbers are instrumental in identifying mental-health records and convictions during background checks. Banning access to this information could result in more guns getting into the wrong hands.

Why would an administration that has continually pushed for more background checks advocate such a reckless policy that makes such checks harder to conduct?

It appears that the war of words and lawsuits between this Washington and the other Washington is the culprit.

Since the election of President Donald Trump, Inslee and Ferguson have been using every means at their disposal to oppose the president’s immigration agenda.

Serving as the loyal opposition is fair game, and state officials have every right to oppose a president with whom they fundamentally disagree. In their zealousness to do so, however, Inslee and Ferguson appear to have put their ideology ahead of public safety.

This recent decision is the latest in a chain of shameful actions by the executive branch.

In February of last year, a state trooper appeared to get in hot water for detaining a Mexican citizen convicted of drug charges until he could be picked up by the feds.

What happened next is puzzling. The trooper was placed on administrative review, essentially an allegation of misconduct. Although cleared of the initial accusation of unlawfully detaining the individual, the trooper was found to have only violated two agency rules.

While for legitimate policy violations, the reprimand only came about due to the trooper being perceived to have cooperated with ICE. This was a chilling message sent to all law enforcement that if you work with ICE, you will be second-guessed, put under the microscope and possibly punished.

Inslee followed up a few days later with an executive order prohibiting state agencies from inquiring about a person’s immigration status or assisting federal immigration authorities, unless required by law.

In April of that year the state attorney general gave advice to state and local agencies, encouraging them to impede enforcement of federal immigration laws.

Even after Senate inquiries, many questions about the practical effect of the executive order and the “guidance” from the AG remain unanswered.

Concerns that politics may be interfering with law enforcement continued this year, with additional attacks against Immigration and Customs Enforcement from the Inslee and Ferguson.

In January, the attorney general announced a lawsuit against Motel 6 for handing over guest information to ICE agents, which had resulted in the detainment of at least six individuals.

He also sued the ICE detention facility in Tacoma on questionable and technical legal grounds.

News that the state Department of Licensing was also cooperating with federal officers resulted in an immediate backlash from Inslee, who ordered a halt to the practice. Agency rules were changed over a weekend, with no input from law enforcement and with little apparent concern for the safety of Washingtonians or law-enforcement officials, and DOL Deputy Director Jeff DeVere was forced to resign.

Law enforcement needs to be free to do its job and keep the public, including immigrant communities, safe.

Given the lack of clarity in the executive order, how can an officer who is trying to identify a person in a traffic stop know what information is allowed to be used and what is not?

How do we tell the public that we want to keep guns out of the hands of those with a history of criminal behavior or mental illness, and then make it harder to learn that information?

How much longer can we permit Governor Inslee and AG Ferguson to sacrifice public safety in order to score political points against D.C.?