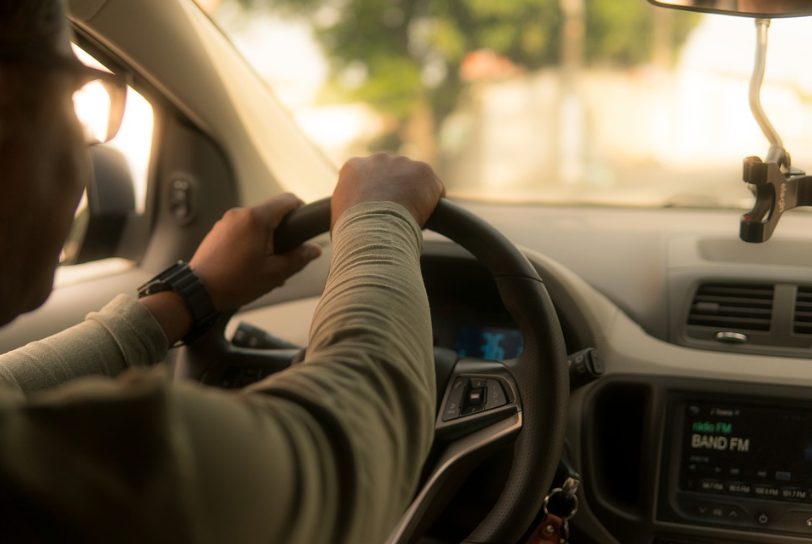 Opinion: Washington state is already leading the nation on the future of gig work

I’ve been working in the gig economy as an Uber and Lyft driver for 6 years. For a brief time, the promise of decent pay and flexible work held true. Yet by the time Uber and Lyft became fixtures in our cities, the future started looking dimmer and dimmer. As the cost of living rose, Uber and Lyft cut our pay rates and took larger percentages of our earnings, and our income started to plummet. Drivers were treated less and less like independent partners and more and more like dispensable parts.

This same dynamic prevails in gig work across the country. But in Washington State, things are starting to change. Drivers and gig workers have won groundbreaking victories that show a path to an equitable future for the gig economy both here and across the nation.

It starts with fair wages. For years, Uber, Lyft, and other gig companies have gotten away with paying well under the minimum wage, while foisting nearly all expenses onto their workers. This has meant that even a retiree like me has to work long hours just to meet my basic needs.

But now, in Seattle – the engine of our state’s gig economy – a guaranteed minimum wage, after expenses, is a right that drivers can count on. We are fortunate to be just the second place in the nation to achieve this standard.

Washington’s leadership doesn’t end with wages. Unemployment insurance has been the lifeline for millions of workers during the pandemic. In Washington State, Uber and Lyft drivers have access to state unemployment insurance – a benefit far more robust and enduring than temporary federal support that is available in other states.

Gig workers in Washington State also have protections from unfair terminations and discrimination. Washington’s anti-discrimination laws protect all workers equally. And drivers who spend any time in Seattle, which is the vast majority of drivers, will have access to due process rights to protect them from unfair terminations. This groundbreaking protection is especially critical when we take on our own debt – in the form of expensive car loans – just to work.

Gig workers in Washington have also won access to emergency paid sick and safe time and hazard pay during the Covid-19 emergency.

Importantly, all of these rights exist without impacting the flexibility of gig workers to work on their own schedules.

Yet Uber, Lyft, Doordash, and Instacart have launched a political campaign in Washington so they can pay workers less and strip away the rights that we have won.

The path they are offering workers leads to sub-minimum wages and a false promise of benefits. They are couching this in the nice-sounding words of flexibility and independence, but it’s worth asking: is a job really flexible when you have to work 60+ hour weeks to pay rent?

There is still a lot to do to ensure that gig workers in Washington are treated fairly. We need local and statewide efforts to make sure everyone can thrive and work with dignity.

In Washington, we are leading toward the future of gig work. Let’s build on our successes and show the nation a path forward – by protecting the rights of all workers to the fair pay, benefits, and protections we all deserve.

Don Creery is an Uber and Lyft driver and on the Executive Board of Drivers Union.