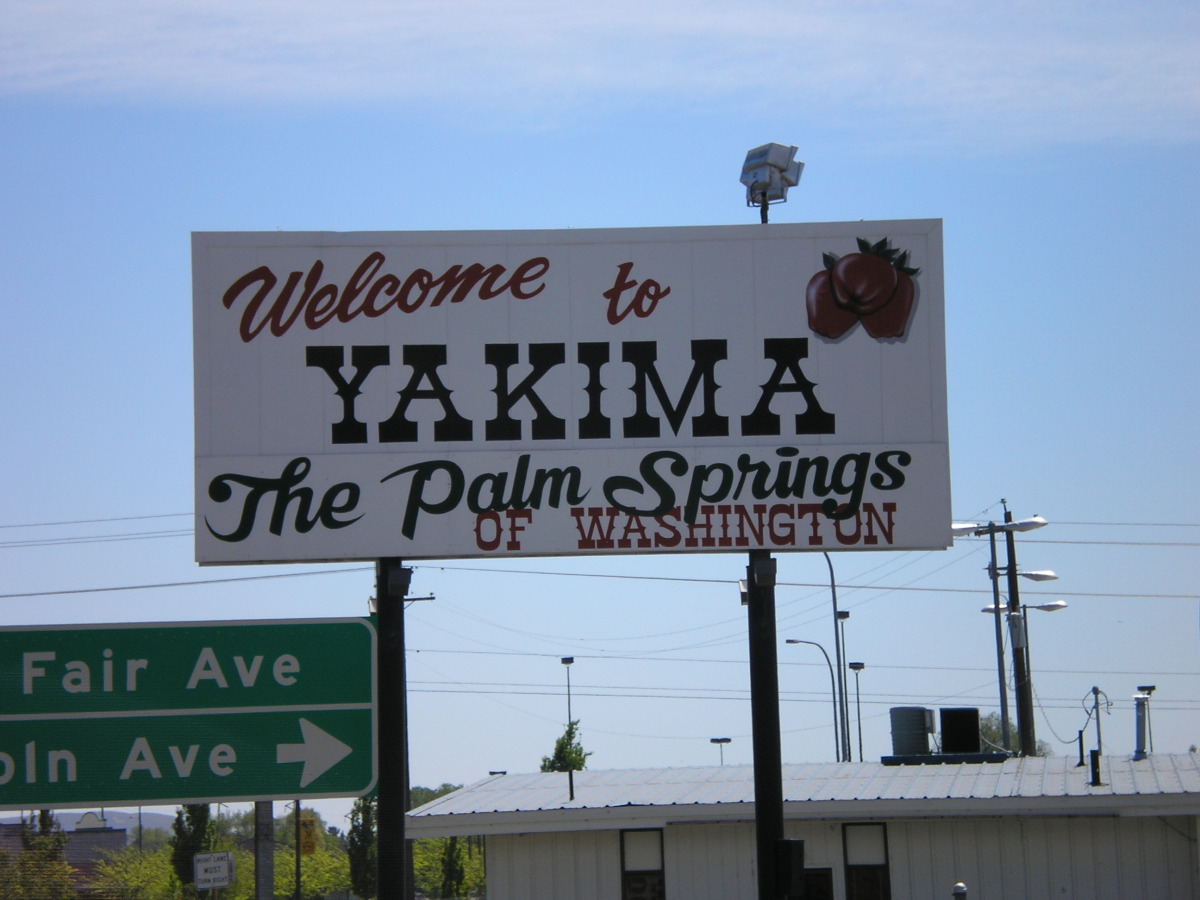 OPINION: Municipals That Block Cannabis Should Be Blocked From Revenue Sharing. Fair is Fair.

The 800 Pound Primate and A Bag Of Peanuts

It’s been no secret that there is a less than subtle concern by a well established, sometimes justified, essentially unregulated years-old Medical Marijuana (MMJ) community that the 502 cabal will cause a single regulatory platform (like Colorado) to absorb their workable, albeit leaky medicinal product distribution program. Although a good give and take is ahead of lawmakers as they sort out the gaps, and close the loopholes on this double regulatory platform, Washington is headed for a tightly regulated scheme that will respect the federal Department of Justice, local law enforcement, youth protection advocates and essentially all of the Olympia scene.

But, We Still Have prohibition.

Over the last two years a new, large primate has lumbered into our regulatory room. The parochial attitudes of narrow thinking local government officials who hide behind lame concerns of adequate law enforcement, cannabis-as-a-gateway-drug myths and self-appointed moral gendarme tasks, to deny local citizens safe and local access to cannabis product. Nothing in the recreational or MMJ law gives Washington local government preemptive authority, yet they preempt, the prohibit. Many of them. Nervous, elected local superior courts have caved in and our state looks like a patchwork quilt of cannabis available areas. Some counties are in, with some of the cities saying no. Some cities are yes, but their county says no, creating another issue.

And, at the height of hypocrisy sits these prohibition municipalities with their hands out for the state revenues generated from the taxes on production, packaging and retail sale of cannabis.

Fair is fair. These 20th century policy bodies should be denied access to tax money if they reject the majority vote of our state and try to set this out.

Already this session we see proposed legislation by key, forward thinking legislators to remedy many of the problems and challenges with our “grand experiment”. They should fix the hypocrisy too. No cannabis allowed, no revenue allowed. And nothing in the world causes local government to move faster than the chance at “free money” or lack-there-of. They are money pits bigger than K-12.

So as the legislative leaders in this matter move forward we suggest amendments or new bills to clean up this mess.