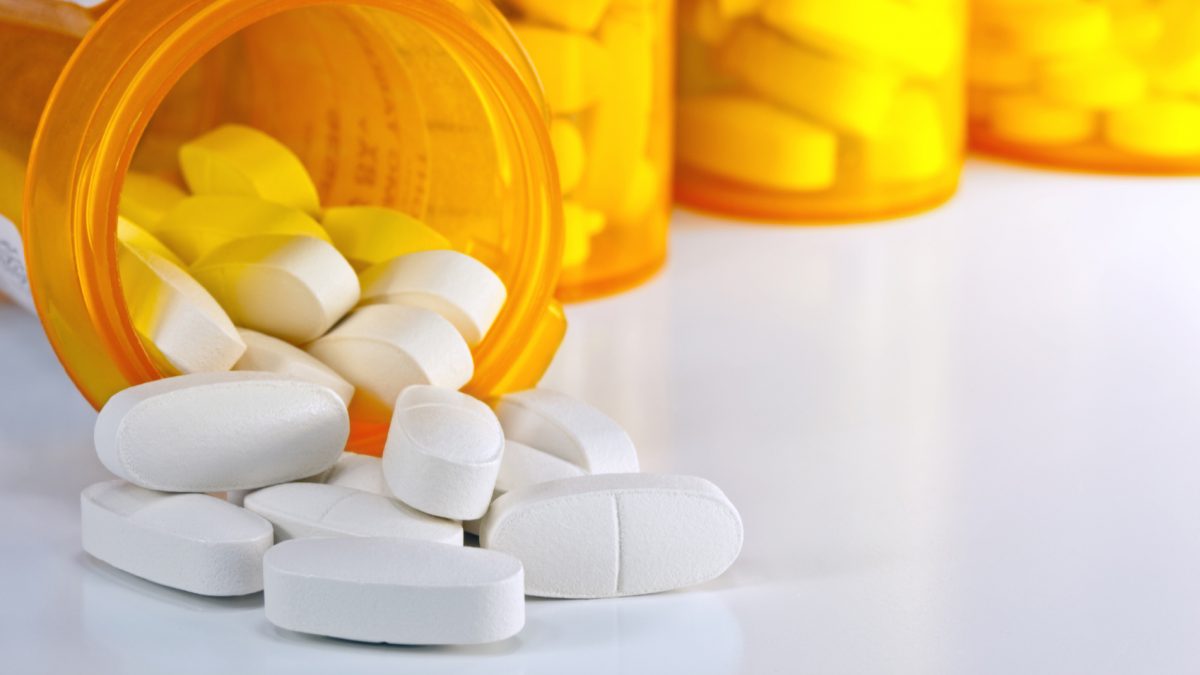 The cost of health care is high. Too high. There is discussion by federal and state lawmakers about policies to lower costs to protect patients and their families. I applaud the intent, but, as the parent of a child with cystic fibrosis (CF) and the leader of a patient advocacy organization, I believe they are missing the mark.

The issue is simple. In developing these policies, policymakers are not talking to us, to learn what patients need and prioritize. Too often, they are laser focused on punishing pharmaceutical companies by relying on flawed discriminatory information that restricts access to needed treatments.

A recent example of this is Washington’s SB 5020, or “Rx Drug Price Increases.” The intent is good, but the execution is abysmal. The bill relies on a report by a very controversial non-profit, the Institute for Clinical and Economic Review (ICER), to determine if drugs are priced too high, and then penalizes the manufacturers accordingly. For those of us whose loved ones live with a rare disease, the inclusion of ICER in this legislation is highly disturbing.

ICER is a wolf in sheep’s clothing. It claims to be looking out for patients by policing drug pricing, but the methodology it uses systemically discriminates against people with disabilities and chronic illnesses, while consistently benefitting payers. ICER’s cost-effectiveness analyses rely on a metric called the Quality Adjusted Life year (QALY), which in essence places a value on a person’s life via a QALY score, assigning a person living with a disability or chronic illness a lower value of life than a “healthy” person. Unsurprisingly, this means ICER’s assessments typically find treatments for those with lower scores less valuable, and hence not worth covering.

We can see the results of this in countries that have national health systems that rely on similar QALY value assessments, where patients frequently face severe delays in accessing new treatments or are unable to access them at all. For example, patients in the UK and Canada still fight to access novel CFTR modulators, which have transformed the lives of many with CF in the U.S. We fear that ICER reports will discourage investment in research and drug development. For those still waiting for therapies, this is a matter of life and death.

The United States has consistently rejected the use of the QALY and similar metrics based on averages. In fact, there is a specific prohibition on its use in the Affordable Care Act. A 2019 report by the National Council on Disability, an independent federal agency, concluded that use of the QALY in public programs would be contrary to United States civil rights and disability policy, including the Americans with Disabilities Act. Whether the specific ICER report referenced in SB 5020 utilizes QALY is immaterial – its use validates an organization that utilizes discriminatory methodology.

I urge Washington State to abandon the pursuit of policies based on assessments by an organization whose work is prejudicial against the most vulnerable among us. Instead, work directly with patient and disability
stakeholders to develop sound policy that lowers the cost of prescription drugs without discrimination.