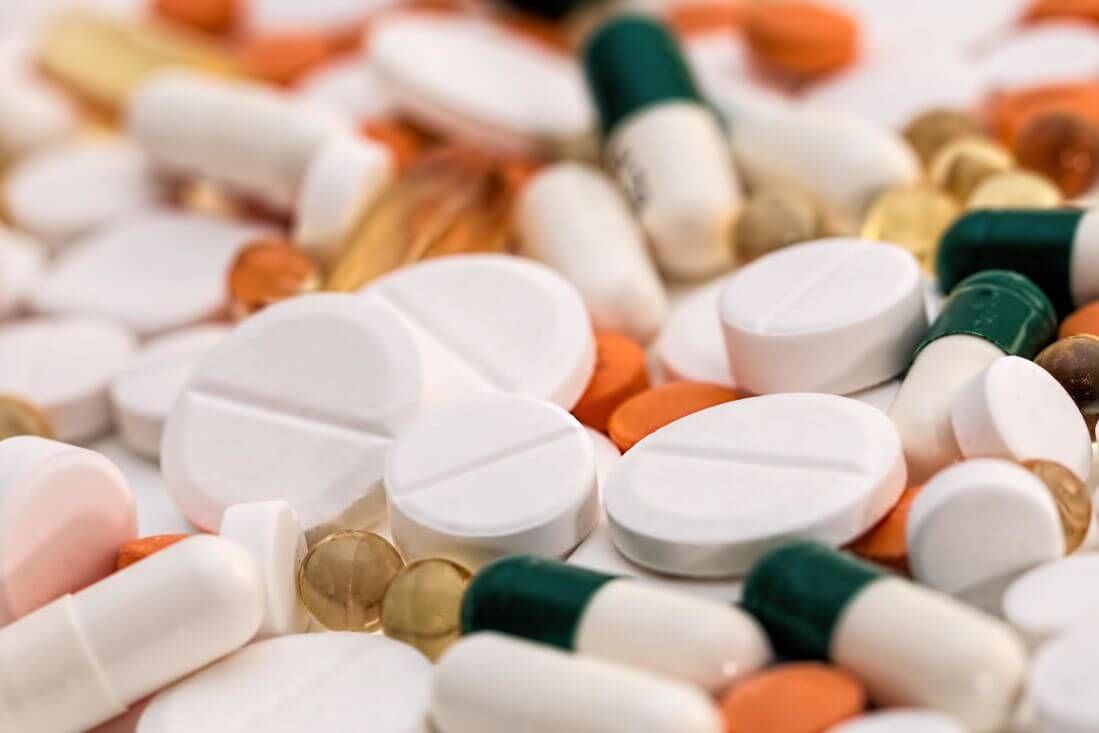 Op-ed: Proposed changes to Medicare Part B could be bad news for Washington Arthritis Patients

Jeff Peterson is the President of the Washington Rheumatology Alliance, a physician-run advocacy group that “promotes communication between rheumatologists, the patients they serve, and elected officials.”

Individuals living with arthritis and other serious, long-term medical conditions could lose access to crucial drug treatments if proposed changes to the Medicare Part B program move forward. This recently introduced, poorly conceived demonstration could not only affect access to drugs currently in our market but also stifle future drug development, limiting access to new, life-altering treatments for patients in the Pacific Northwest and across the country.

The International Pricing Index (IPI) model, proposed by the Centers for Medicare and Medicaid Services (CMS), would fundamentally alter the way providers are reimbursed for medicines covered by Medicare Part B that are typically administered in an office or clinic. As you might guess, these are not medicines casually prescribed for colds or minor ailments but serious treatments for critical and often chronic conditions such as cancer and autoimmune diseases, like rheumatoid arthritis (RA).

Provider reimbursements for Part B drugs are currently based on the Average Sales Price (ASP), a market-based valuation that takes into account the many rebates and discounts that pharmaceutical companies offer. This system works well, as noted in a report from CMS itself last year, the ASP pricing system decreased the price of the top 50 Part B drugs in 2018. But now, CMS proposes that we instead use an average of drug prices in 14 different foreign countries, nations where prices are often artificially lowered by government mandates.

Essentially, this change upends a working market system that provides a range of treatment options and inserts international price controls based on health care systems that ration care in their own countries. In fact, a Department of Health and Human Services (HHS) study found that patients in 16 foreign nations they examined had access to barely over half of new cancer medicines, compared to 95 percent availability in the U.S. Only 11 of the 27 medicines they looked at were available in all 16 countries, while all of them were accessible here.

The expected reduction in care options will force patients to seek care elsewhere or forgo care altogether and could lead to the closure or merging of providers, further limiting care options for already vulnerable patients. This change would have a real impact in Washington, with an estimated 103 providers at risk of closers or mergers. In 2018 alone, five infusion centers closed in the Puget sound area. Losing more clinics, particularly in rural areas,  severely limits patient access. Further reductions would see patients not being treated adequately. Elderly Part B recipients could be faced with not only a change in physicians and treatment strategies but also new challenges in traveling long distances to get to a medical facility.

Rheumatoid Arthritis patients depend on Part B drugs to live healthy, pain-free lives and it is absolutely critical that these drugs remain affordable and widely accessible. There are better ways to cut Medicare costs, and certainly ways that would not create such a serious threat to the quality of patient care. On behalf of the Rheumatoid Arthritis provider community and the patients we care for, I call on CMS to reevaluate and withdraw this proposal and shift toward value-based solutions that will improve and expand care moving forward. 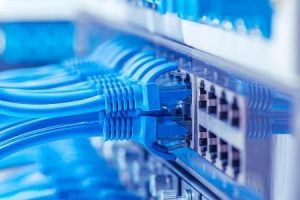 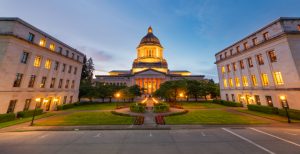