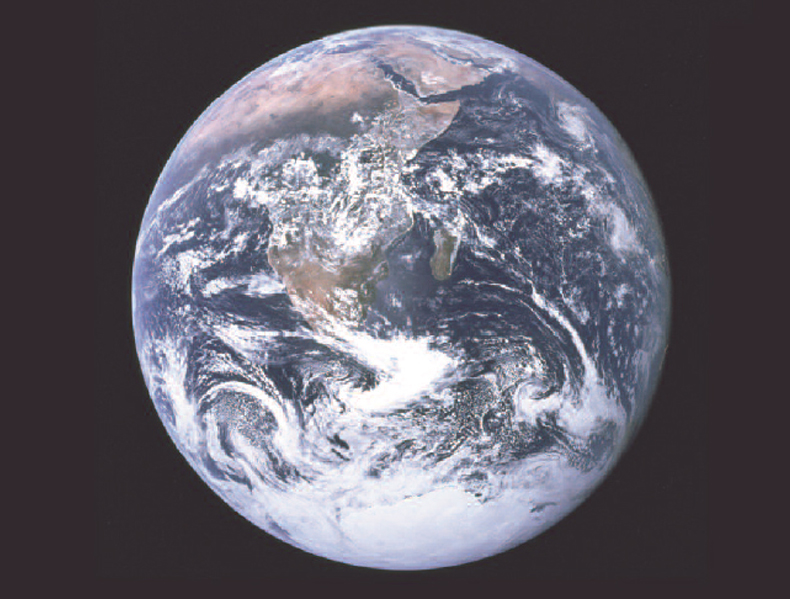 On April 22, Earth Day, the Washington State House will vote on the Climate Commitment Act (SB 5126).  This is the best climate legislation, with a chance of actually passing, that has yet been proposed in the United States. It is stronger, and more equitable, than any legislation that has actually passed, anywhere.

There is no better way for the Washington legislature to honor Earth Day than by passing the Climate Commitment Act.

It is not perfect. Legislation always falls short of perfection. The Social Security Act, the Civil Rights Act, Medicare, the Clean Air Act, and the Endangered Species Act were all strongly criticized for their shortcomings. Yet they all represented important milestones along the arc of justice. All have grown stronger with steadfast attention, over time.

Passing the Climate Commitment Act will not, by itself, “solve” the climate crisis, let alone address all the rest of society’s problems. But it is a foundational step in the right direction.

Washington has repeatedly embarrassed itself by failing to pass meaningful climate legislation. Finally, we have a bill that addresses climate change and reduces air pollution while enjoying support from much of the state’s business community, organized labor, environmental groups, tribes, social justice organizations, farmers, and religious leaders.  If we embarrass ourselves yet again and fail to protect the health of our communities, there is zero chance that something better will pass next year.

It has been more than 40 years since the world’s best climate models all began converging in their forecasts.  Forty years later, what had been a small dot on the distant horizon has arrived as an unending wave of disasters.  Acting then would have reduced the scale and impact of today’s massive forest fires, hurricanes & typhoons, floods, draughts, melting icecaps & glaciers, submerging coastlines, ocean acidification, and accelerating extinctions.

Instead, we squandered four decades.  The world is now out of time.

On Earth Day, the Biden Administration will propose a very ambitious set of near-term, intermediate, and long-term climate goals for the nation.  Washington state’s leading companies, like Microsoft, Amazon, Starbucks, Brooks, and McKinstry, have begun to move aggressively on climate.  It is time for our political leaders to lead.

Denis Hayes was the national coordinator of the first Earth Day in 1970; he made Earth Day an international event in 1990; and he remains the emeritus chair of earthday.org.