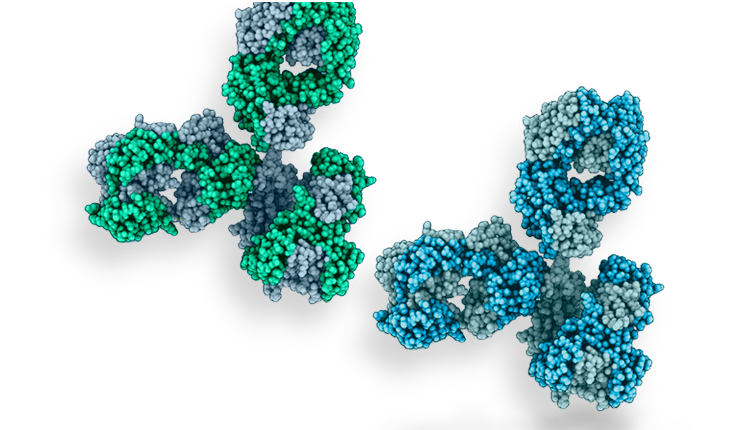 Op-ed: Addressing barriers to accessing biosimilars could help save Washington’s most vulnerable patients

What if I told you that there are safe, effective, and cheaper alternatives to mind-numbingly expensive treatments for cancer, kidney and autoimmune diseases like Crohn’s disease, rheumatoid arthritis, and lupus?

You’d go with the cheaper alternative, right? Of course you would. Unfortunately for patients across Washington State, it’s not that easy.

Today, biosimilars provide patients a lower-cost alternative to biologics: cutting-edge medicines derived from living organisms that treat an array of chronic illnesses. These treatments are incredibly effective. However, biologics happen to be one of the largest cost-drivers of drug spending in our healthcare system.

Biosimilars are essentially generic medical treatments, but unique from them in that they are not chemically-derived small-molecule drugs. There is no clinically meaningful difference between biologics and biosimilars in purity and potency.

Most importantly, biosimilars are safe – and stringently reviewed and approved by the Food and Drug Administration (FDA). Since 2015, the FDA has deemed nearly twenty biosimilars as safe and “interchangeable” with their counterpart brand name treatments.

Unfortunately, there are barriers to accessing these affordable, lifesaving treatments.

You see, biologic drug makers traditionally offer rebates to health insurance carriers – and will go as far as increasing those amounts when a biosimilar is about to hit the market. In turn, insurers and pharmacy benefit managers – a type of “medicine middleman” – often choose to leave patients on biologics so they don’t lose these rebates and profits associated with higher cost drugs.

And, even if an insurer chooses to offer biosimilars through their plans, it’s often difficult to offset the loss of these rebates due to misconceptions about the efficacy of biosimilars in the medical community. Often times, physicians won’t even offer up biosimilars as an alternative to patients struggling to get by paycheck to paycheck.

These barriers extend beyond the most vulnerable of patients, to the backs of taxpayers as well. Research conducted by Avalere Health – a leading health care consulting firm – estimated that reduced out-of-pocket costs for Medicare patients would save taxpayers up to $5.2 billion over the coming decade.

In fact, if biosimilars’ market share grew to 75 percent of the market in Washington alone, it could save the state $124 million – yes, million – annually.

To truly impact costs, lawmakers should consider enacting legislation requiring a competitive marketplace for biosimilars – and proposals that provide physicians the flexibility and incentive to prescribe biosimilars by allowing them to share the cost savings or receive higher reimbursement rates for saving patients and taxpayers money.

Most of all, we need stakeholders in the medical community to understand: biosimilars are a safe, effective, and more affordable alternative for Washingtonians.

We all know that fixing the perplexing issue of prescription and treatment affordability will be an effort requiring years of reform by both state and federal lawmakers, especially given the challenges of our current global pandemic.

It is clear, however, that increasing access to biosimilars is a step in the right direction.

Matt DeGooyer is the regional director of the Washington and Oregon Lupus Foundation of America.