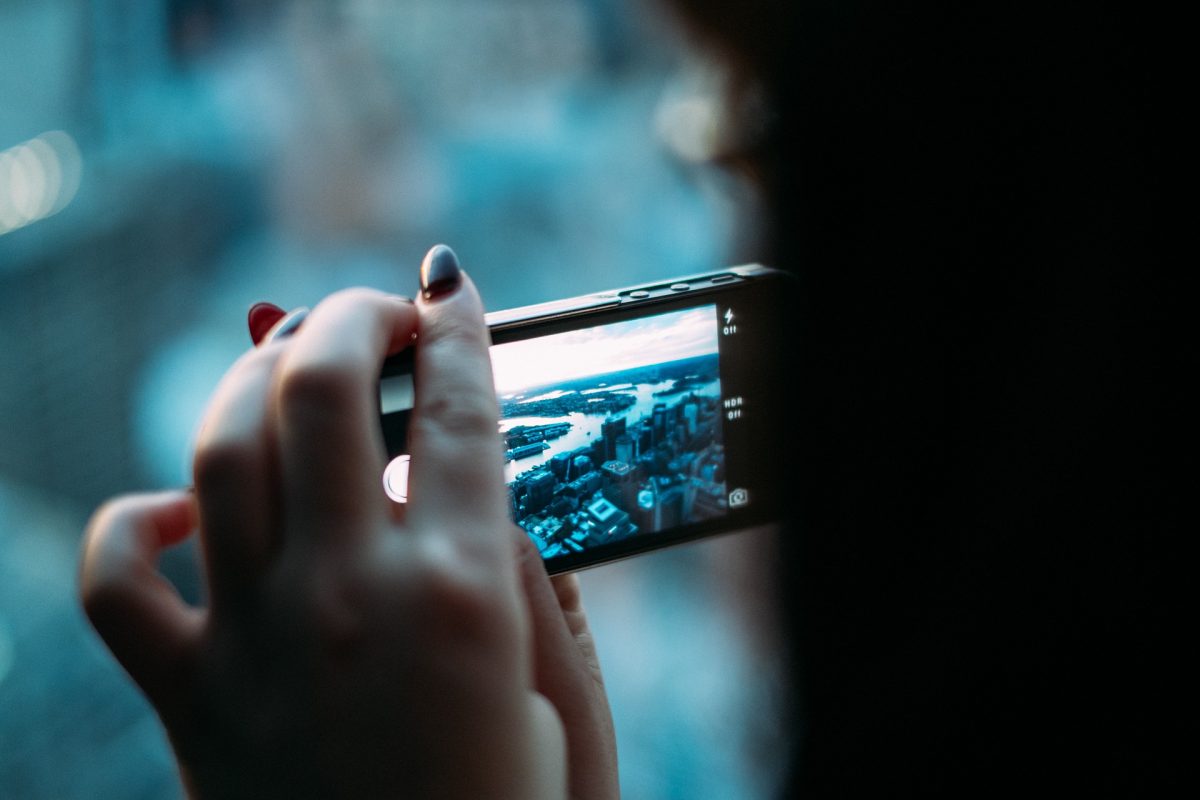 Washington state is home to thousands of tech companies, but the big four are Amazon, Microsoft, Google and Facebook. The top two companies, Amazon and Microsoft, have a combined market capitalization of more than $3 trillion, the report states.

In each of the big four companies, women make up only between 28.6% and 44.6% of the workforce and are underrepresented in technical roles. At Facebook, Google and Microsoft, less than 5% of employees are Black, less than 7% are Hispanic/Latinx, and less than 1% are Native American, Alaskan Natives, Native Hawaiians or other Pacific Islanders.

The report states that while tech companies have promised to improve hiring and promotion of women and Black, Indigenous, and people of color (BIPOC), deep racial and gender disparities persist. These are due to societal and workforce pipeline issues which disadvantage women and people of color entering the industry, as well as a toxic “boys’ club” culture.

This culture leads many BIPOC and women workers to leave their jobs by mid-career, the report states.

This disparity also extends to foreign-born H-1B visa workers, who are often paid less than their native-born coworkers. Additionally, many tech workers are contract or gig work employees who face greater job insecurity, fewer benefits and lower pay than regular employees in the sector.

Compounding this is a lack of specific data on which companies are hiring H-1B visa workers. These workers are only allowed to remain in the U.S. if they have a job with the company that sponsored their visa, leaving them vulnerable to exploitation. Tech companies in Washington state employed some 36,000 H-1B workers in 2019.

Tech companies can also be reserved when releasing employment data more broadly, said Kimberly Earles, PhD., one of the report’s authors. More data could give researchers a better picture of what’s happening within these companies.

“It would be great to have this type of report,” she said.

Marcus Courtney, another author of the report, said the tech industry has been operating in a laissez-faire environment since it took off in the 1980s, amid Reagan-era deregulation and the decline of unions. Today, there’s comparatively little scrutiny or reporting requirements on employment.

The tech industry also has relatively few unions when compared to other major industries like aerospace, health care and transportation, the report notes. However, there have been notable unionization drives, like in Bessemer, Ala., which saw 6,000 Amazon warehouse employees organize.

While it was ultimately defeated — and on the receiving end of a well-funded anti-union campaign by Amazon and lopsided labor laws that favor employers — it highlighted the high turnover and demanding work conditions at the warehouses, the report states.

“I only think that’s going to increase further in the future,” Courtney said.

There’s also informal organizing happening, where workers are discussing ways to pressure their companies to improve, Earles said. She gave examples of DiscoTech — a group of workers from various tech companies committed to ending workplace discrimination — or Amazon Employees for Climate Justice, which staged walkouts and proposed shareholder resolutions calling on the company to reduce its climate footprint.

The report included a number of recommendations to both the federal and state government on how to address workforce inequality. At the federal level, they include creating an H-1B visa performance review taskforce and an equity in tech working group within the Office of Science and Technology Policy.

At the state level, the report recommends the Governor’s Information and Communication Technology office should broaden its scope to include promoting equity, stability and quality jobs through the industry. It also recommended starting a Washington Innovation start-up fund, which would create funds using public investment dollars to support start up companies, particularly those with women and BIPOC business leaders.

Another recommendation is to support worker-owned co-ops that independent and contract workers could join as they provide services to larger tech companies. It’s a model that Courtney said hasn’t been tried in the U.S., but is prevalent in Nordic countries. These co-ops could help gig and contract workers get health insurance and other benefits usually provided by employers.

These benefits are even more important in the U.S., Earles said.

“You have a country where you don’t have universal health care, and those sorts of things are attached to your employment.”

Washington state could also produce an annual report on the number of workers in the state, including independent contractors, staffing agency contractors and H-1B workers, and address the state of diversity within the tech industry. This data could help guide more effective policy, the report states.