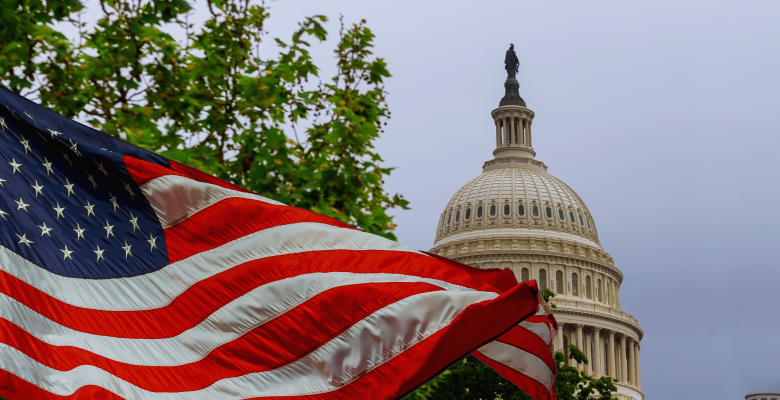 In a recent survey, the Northwest Progressive Institute found that the Biden Administration’s American Rescue Plan is popular among Washingtonians.

The survey states that 60% of the 992 individuals surveyed, all of which were deemed likely 2022 Washington State voters, supported the Biden Administration’s plan.The institute conducted half of the survey through automated calls and the other half through text messages.

Here is the full breakdown of results:

Of the respondents who identified as Democratic voters, 92% said they support the plan. 72% of Republican voters stated they opposed the plan. Independents seemed to be in favor as well with 56% expressing support

The plan is intended to provide relief to all 50 states after revenue loss and shortcomings caused by the COVID-19 pandemic. The plan has been a key piece of the Biden Administration’s “Build Back Better” campaign, as well as its repeated calls for bipartisanship. The American Rescue Plan was signed into law by President Biden in March after passing through Congress.

Washington State Democrats released a document detailing the impacts of the plan on their state..

US Sen. Patty Murray praised the act upon its passage in March:

“Beating this virus means making sure our states, counties, cities, towns, and Tribes have the resources to continue an effective and strong response—and with the signing of the American Rescue Plan, help is finally on the way”

A table of allocations broken down by cities and counties can be seen on her website.

The Washington State Wire has a full breakdown of American Rescue Plan funding going to public housing, in a story posted last month by Michael Goldberg.