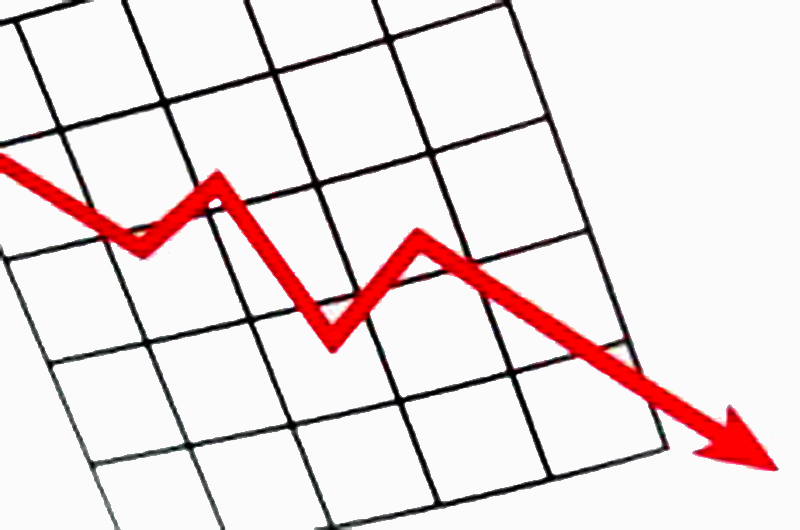 Next Year’s Budget Could be $1.7 Billion out of Whack, Research Council Says 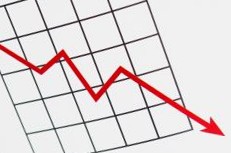 OLYMPIA, April 19.—The Washington Research Council is the first to weigh in with a guess at next year’s budget problem, and it ain’t pretty. Kriss Sjoblom, economist for the business-oriented think tank, has been adding up the numbers the governor presented last week at her session-ending news conference, and he comes up with a shortfall that might run as large as $1.7 billion.

That’s a little different than the way Gov. Christine Gregoire put it, of course, as she declared herself satisfied that the Legislature was getting the state back on the right track. But Sjoblom is using the same numbers. It’s all in how you add them up.

“People need to know there is still potentially a difficult budgetary problem that will need to be confronted when they write the next budget,” Sjoblom said Thursday.

So lawmakers might consider themselves on notice. It’s not time for champagne just yet.

Republican and Democratic budget hawks made sustainability of state spending a central issue in the last legislative session. Their hold-the-line effort prompted a remarkable vote March 2 in the state Senate that turned the Legislature upside down and gave fiscally conservative Republicans a seat at the table during budget negotiations. The revolt in the Senate forced Democrats to abandon a plan that would have shunted $330 million in current school-district expenses to the next budget, and it drove a final budget deal that trimmed the sails a bit more tightly than otherwise might have happened. 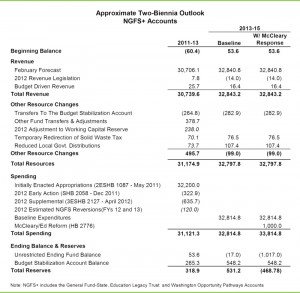 Here's how Sjoblom pencils things out.

Exactly what that does to next year’s budget, we still don’t know. The state Office of Financial Management hasn’t produced an estimate yet showing what this year’s spending plan will do to the budget for 2013-15. The governor’s budget office will produce its outlook sometime after the governor signs the $31.1 billion budget bill – that’s because she presumably will be making a few vetoes. She faces a deadline of May 4. And Ralph Thomas, spokesman for OFM, says the office will probably wait until after the next revenue forecast is released by the state Economic and Revenue Forecast Council on June 20.

But what Sjoblom has done is to take the numbers we do know and compare them against the last estimate for tax revenue. He released his findings on the Research Council’s website Wednesday evening. Once again, it looks like the state could have better than a billion-dollar headache.

Reserve and Education Funding are the Problems

At her news conference April 12, Gregoire said she couldn’t estimate precisely how close the state would come to the mark next time out.  “I can’t tell you because things change by the minute, by the hour – but at one point, in terms of looking out four years, we were off by a total $17 million. Now, that’s 48 hours old, so I’m not sure that’s still exactly right. But in a $30 to $32 billion budget, going out four years, being off $17 million is nothing short of excellent, in my opinion.”

It just proves excellence is in the eye of the beholder. Sjoblom says he’s taking that number as fact. “I just lifted it out of the press conference, and she said ‘about,’ so there’s a lot of squishiness in that number – but I figured I wanted to use somebody else’s words, rather than my own.” It’s really all anyone really can do until OFM produces its estimate, he says, and not until then will anyone be able to quibble with it. But for now, assume that it’s correct – $17 million either way is a bit of a wash.

The trouble is that two big expenses need to be added to that figure. One is the cost of complying with the recent Supreme Court ruling known as the McCleary decision. That held that the state isn’t spending enough to fully fund basic education, as the constitution requires. The governor mentioned a dollar figure at the same news conference, based on a 2010 education-reform bill that has not yet been fully implemented. She said that would add $1 billion in 2013-15.

Then you have to add a figure for a prudent reserve – the amount of projected revenue that the state will leave unspent. There’s no rule about how much the state has to leave in the bank. Sjoblom suggests $700 million.

It’s a matter of simple math, really, and there might be nothing remarkable about the calculation if it wasn’t for the fact that Sjoblom is the first to make it.

There’s something else worth noting about his balance sheet. Based on the February tax-revenue projections, the state ought to have $531 million in its “budget stabilization account” during 2013-15. That’s the rainy-day fund that can be tapped in times of economic trouble. The half-billion dollars might be used to mitigate the problem, or it might be added to the amount that the state keeps in reserve. Some might argue that a total reserve of $1.2 billion is a wise thing to keep on hand, Sjoblom says.

“I presume that Gregoire was really reporting the best guesses of the analysts who will be producing this [OFM] outlook, as of a week ago,” he says. So the numbers could shift by $100 million or $200 million by the time the outlook is issued. It also wasn’t clear whether Gregoire was including the vetoes she plans to make in the budget, which also could improve next year’s spending picture. And of course, by the time lawmakers actually come back to town next January, everything will be completely different. The economy could get better. It could get worse. And there will be new forecasts for tax revenue and new forecasts for state caseloads.

But the thing Sjoblom says people have to remember is that the McCleary spending is going to throw lawmakers a loop. Maybe they won’t spend a full billion dollars beefing up K-12 education next year. Or maybe they won’t leave a dime in the bank. But still there’s going to be trouble. “We have this additional obligation that is coming, and that is going to complicate budget writing,” he says.