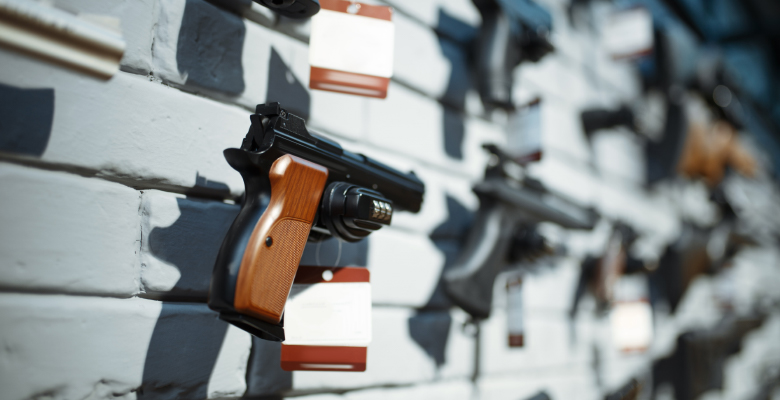 On Tuesday, US Rep. Dan Newhouse introduced the Second Amendment is Essential Act, which aims to designate firearm workers as “essential.”

Newhouse stated about the legislation:

“It is always unconstitutional for government to restrict the rights of law-abiding gun owners, but to do so in the midst of a crisis is especially unconscionable. This legislation protects law-abiding citizens’ ability to exercise their Second Amendment rights and prevents future anti-gun restrictions that restrict lawful access to firearms in times of emergency.”

“The firearm industry is deeply appreciative of the leadership and commitment of Congressman Newhouse to ensure the men and women in our industry can deliver for law-abiding American citizens without interference under the guise of a declared health emergency or disaster. This is exactly what happened in last year’s COVID-19 pandemic shutdowns.”

At the beginning of the COVID-19 pandemic, gun stores were not initially deemed “essential businesses” in Washington State. Some gun store owners kept businesses open despite stay at home orders.

The Department of Homeland Security (DHS) under the Trump administration deemed gun shops “essential businesses” in late March of 2020. DHS stated this was not a mandate, but rather guidance for state and local governments.