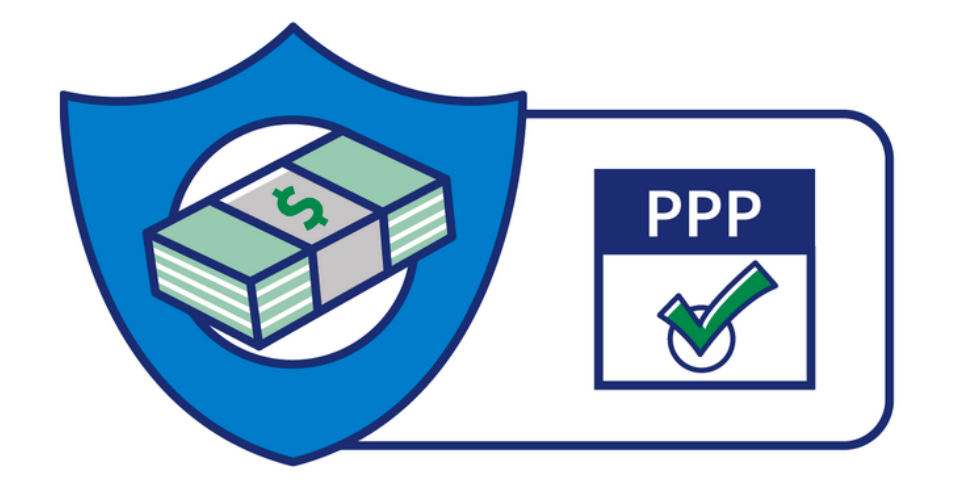 The survey also indicates that almost half of small-business owners will seek the help of a certified public accountant in figuring out their PPP loan-forgiveness application.

Small-business owners from every corner of the state have raised concerns that Washington’s slow re-opening process is not lining up with the eight-week window to spend PPP loan proceeds,” said Patrick Connor, Washington state director for NFIB, which conducted the poll. “While most were thankful the loan allowed them to keep workers on payroll during the worst of the pandemic, too many now face the prospect of running out of money before they’re able to fully re-open and make the sales needed to keep paying those employees. Unless the U.S. Senate passes the Paycheck Protection Program Flexibility Act soon, many of the workers who received paychecks thanks to the PPP may not have jobs to return to.”

Among other findings, the survey found that over three-quarters (77%) of small businesses have applied for a PPP loan and 93% of those have received the loan.

As reported by NFIB, “The PPP loan forgiveness conditions require small business owners to spend funds in an 8-week period starting the day they receive the loan. Qualifying expenses [payroll, rent, mortgage interest, or utilities] paid within the 8-week may be eligible for forgiveness.”

According to the survey, most small business borrowers are currently in the middle of their 8-week forgiveness window. For 7% of those surveyed in the NFIB poll, that eight-week period ends before June 8,  23% answered their period ended between June 8-14.

67% percent of small-business owners answered that they have found the loan “very helpful”, 14% “moderately helpful”, and 11% “somewhat helpful.”

The results also indicate that borrowers anticipate using most of their loan within their 8-week period.

Almost one-quarter of borrowers who have received a loan have already used at least 75% of the proceeds, with 4% reporting they have used the loan entirely.

About 35% of respondents applied for an EIDL loan and the majority of applications have been approved. 38% have not heard back yet and 5% were denied.

The Main Street Lending Program – which was established by the Federal Reserve to support lending to small and medium-sized businesses that were in sound financial condition before the onset of the COVID-19 pandemic – was found to be quite unfamiliar among small business owners.

Given the economic woes that still lie ahead, the NFIB is pushing for more flexibility in how loan forgiveness programs are administered.

The majority of small businesses are still negatively impacted by the economic crisis. Adding flexibility to the PPP loan forgiveness is one thing our elected officials can do to ease the burden on small businesses nationwide.”