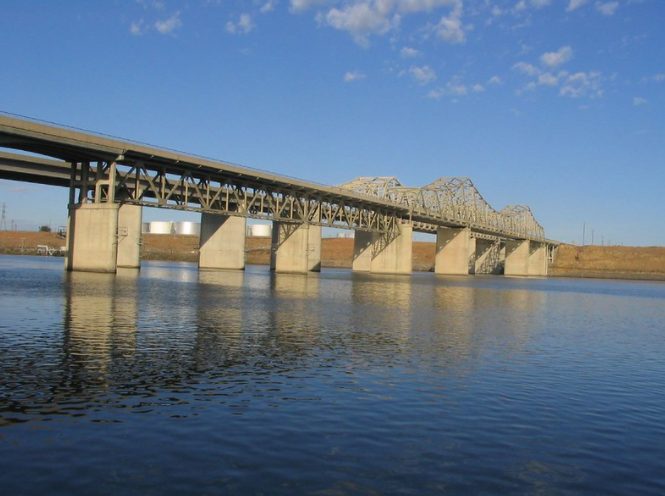 Last month, US Representative Mike Simpson (R – Idaho) surprised many Northwesterners when he announced a $33.5 billion concept to breach (i.e., remove) the four lower Snake River dams in eastern Washington. His concept hopes to piggyback an upcoming federal stimulus package to mitigate the costs of replacing the dams with other forms of clean energy, energy storage, irrigation, and transport. The concept also envisions financial protections for Bonneville Power Administration customers and safeguards against legal action.

The fact that the Simpson concept would increase the region’s carbon footprint by moving barged goods to rail and trucks has many people questioning the merits of his idea. However, Simpson’s reasoning is simple; he isn’t sure whether breaching the lower Snake River dams will return healthy salmon populations to Idaho, but he is certain if the dams aren’t breached that Idaho salmon will go extinct.

However, a new peer-reviewed study from NOAA Fisheries scientists seems to question the wisdom behind a river-centric approach to salmon recovery. The study concludes that Snake River Chinook may become functionally extinct in the next 40 years if the current trajectory of ocean warming doesn’t change.

One of the co-authors of the study, Dr. Brian Burke said, “even if survival in the river was 100%, they [Snake River salmon] are not going to recover if we don’t do something about the ocean.”

That isn’t to say that freshwater habitat is not important, but ocean warming is overwhelmingly the deciding factor as to whether salmon will continue to grace our rivers or disappear altogether.

This finding is the latest in a long line of recent studies pointing to warming, acidifying oceans caused by climate change as the main determinant of salmon and other marine species’ ability to survive:

Simpson, himself, speaks of the importance of ocean conditions, but reading through his presentation, there is no specific mention of the dollars that would go to estuaries or to ocean improvement studies.

People often believe we can’t do anything about the ocean, so they reason we should focus on making the river environment as healthy as possible instead. But, for rivers in the Columbia Basin, that reasoning ignores how much has already been accomplished to improve dams and freshwater habitats. Survival of juvenile fish in the hydropower system now mirrors that of a comparable free-flowing river.

Meanwhile, Dr. Burke says there is plenty of work for us to do in the ocean. As he points out, there is a need for more and better monitoring because we know very little about what happens to salmon once they reach the sea.

Burke also notes the need to study the prey on which salmon depend and the behavior of salmon predators in the ocean. Most importantly, he shares a message that we’ve echoed for some time; it is time to get serious and apply scientific rigor to these questions so that we can develop solutions, and fast.

For his part, Rep. Simpson has been clear his proposal is merely a starting point for a larger conversation. We believe NOAA’s latest study and the wealth of additional science about ocean warming is critical to the conversation.

We encourage the region to honor that sentiment by supporting funding to study and address ocean conditions and to continue its support of hydropower and other clean energy resources in our region. Our willingness and ability to navigate this issue will ultimately determine the fate of our salmon.

Kurt Miller is the executive director of Northwest RiverPartners (NWRP)—a not-for-profit organization that advocates hydropower for a better Northwest.