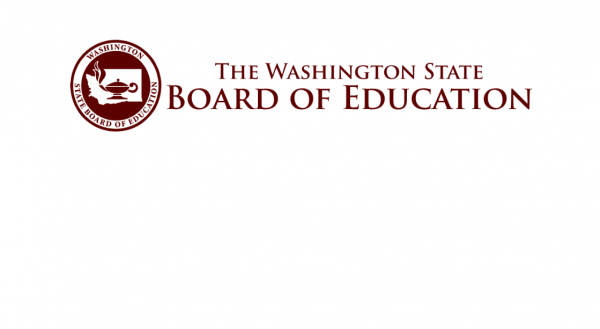 A new legislative report from the Washington State Board of Education (SBE) shows mixed results on progress toward the state’s 10-year goal to close performance gaps among subgroups of students. The report comes six months after the state Supreme Court ruled that the legislature finally complied with its constitutional obligation to fund k-12 public schools.

According to the report, there’s been some progress made toward the state’s goals for student outcomes, overall. But the outcomes aren’t on-track to meet the 10-year goal, and performance gaps persist among subgroups based on race, income, and other characteristics.

“While it is appropriate to acknowledge the incremental successes we have experienced, it is also important not to lose a sense of urgency about the size and scope of our achievement and opportunity gaps, which present as early as age five, and persist in the data to age 25 and beyond,” the Board wrote. “We can and must do better for Washington’s children.”

In 2017, Washington’s Office of Superintendent of Public Instruction established a “90 percent minimum proficiency rate in English language arts and math” on statewide assessments for all Washington students within 10 years. To reach that goal would require that the subgroups of students starting the furthest behind make the most progress each year. 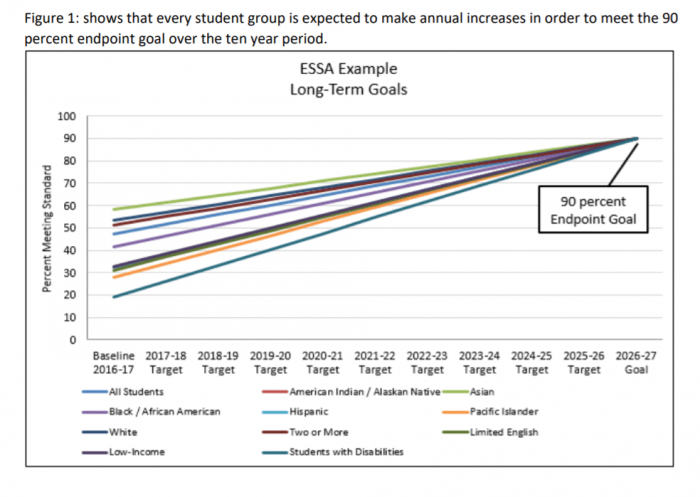 A couple examples of incremental, but positive progress in the report: graduation rates improved in 75 percent of diploma-granting districts, and an increasing number of pre-k children enrolled in early childhood education thanks to the expansion of slots in Washington’s Early Childhood Education and Assistance Program.

Washington made some progress on most indicators — at least in the “All Students” category — and, though progress isn’t meeting the state’s annual targets in any category, it’s comparable to similar states’ progress on half of the indicators. 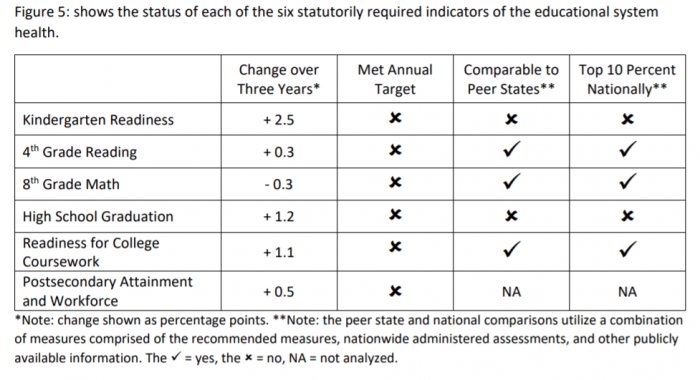 But when the data was separated by student subgroup, outcomes generally showed that the system was more effective for white, middle/upper class students than students of color, from low-income households, with a disability, or from homes that speak a language other than English.

For example, while overall performance on a Kindergarten Readiness assessment improved by 2.5 percent for “All Students,” performance on the same indicator declined for Native American and Pacific Islander children by almost twice as much. The report lists several other, similar examples that persist from pre-k through graduation. 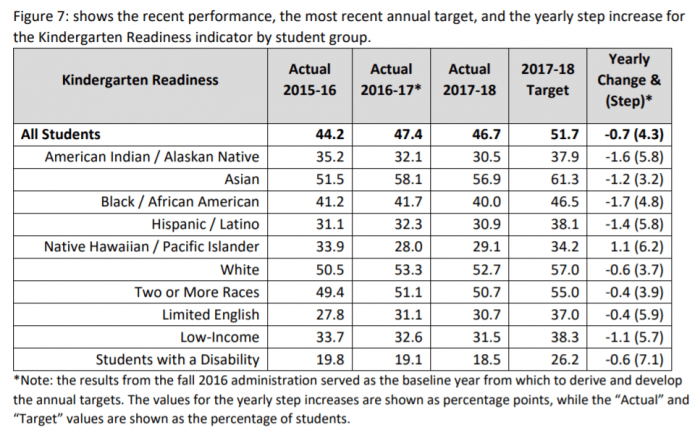 The Board recommended several evidence-based reforms for the legislature to consider, in line with SBE’s longer-term strategic plan, which include the following suggestions:

As for the education funding provided and reforms made in the last two sessions, the report says the impacts may take awhile to make a meaningful difference in student outcomes.

“Evidence of the system improvement will not be borne out in educational
outcomes for years because institutional change requires time,” the Board wrote.