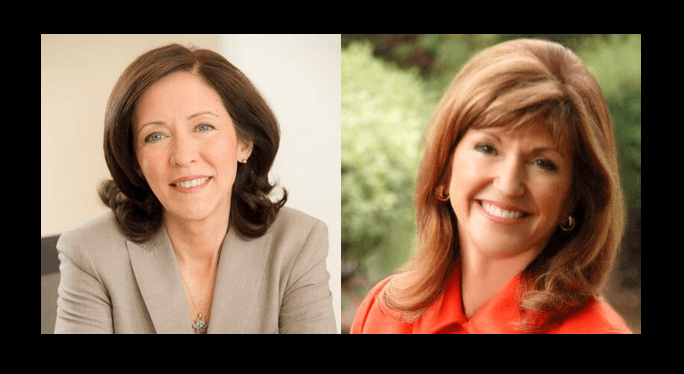 The poll, sponsored by the Northwest Progressive Institute (NPI), asked Washington voters who they would vote for in a match up between Cantwell and Hutchison. Results show Cantwell with 52 percent of the vote, Hutchison with 36 percent, and 12 percent say they are unsure.

Hutchison stepped down from her role as Chairman of the Washington State Republican Party back in February leading to speculation that she might be taking a job in the Trump administration. However, on Friday evening just before the closing of filing week, Hutchison filed to run against Cantwell. The candidate field is crowded for the Senate position, with 29 candidates filed. Thirteen of the candidates identify as Republican, but NPI describes Hutchison as the most likely Republican challenger due to her name recognition and high profile.

Cantwell’s 16-point lead is similar to poll leads she held back in 2012 when she ran against state Sen. Michael Baumgartner. Then, various early polls had her leading between 9 and 16 points, but she ultimately went on to win the race by over 20 points.

Cantwell’s lead has also increased from July when NPI conducted a poll asking voters who they would vote for between Cantwell and former Attorney General Rob McKenna. Without an announced Republican challenger, NPI selected who they considered to be the strongest possible candidate. Against McKenna, Cantwell held a 13 point poll lead.

“In her last two campaigns, she dispatched her Republican opponents with ease. At this juncture, we have no reason to believe that Susan Hutchison will be a stronger challenger than either Mike McGavick or Michael Baumgartner.”