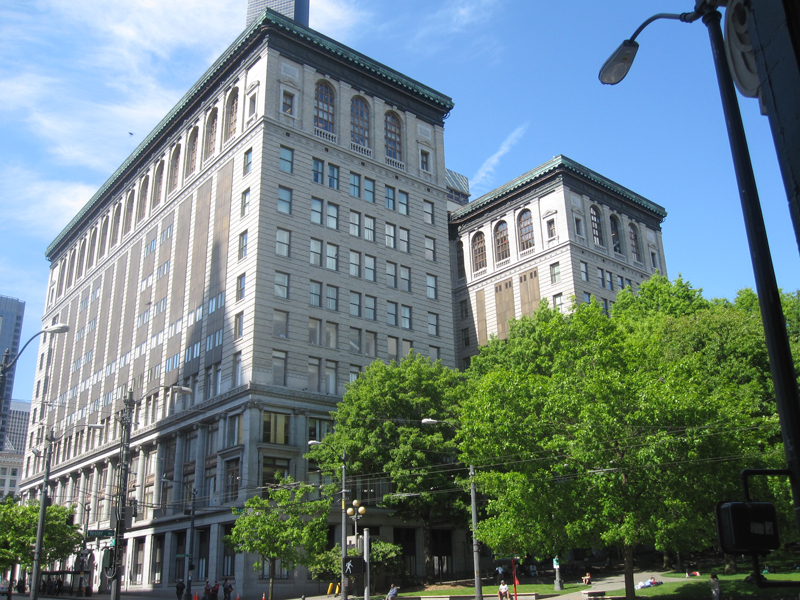 The legality of Title Only bills is being challenged in a new lawsuit filed in King County Superior Court. Led by former Washington Attorney General Rob Mckenna, the lawsuit is on behalf of the Washington Bankers Association, who are opposing the adoption of HB 2167 — a tax on out-of-state banks with at least $1 billion in profits worldwide.

According to the Lawsuit:

“Plaintiffs seek a declaratory judgment that SHB 2167 is unlawful and invalid because (1) the Act was enacted in violation of Article II, Section 36 of the Constitution of the State of Washington, and (2) the Act’s imposition of a 1.2% surtax on gross income of specified financial institutions, all of whom are out-of-state entities, discriminates against interstate commerce in violation of the Commerce Clause of the United States Constitution.”

This lawsuit is the first legal challenge to the legislature’s use of Title Only bills.

The legislative glossary available on the legislature’s website defines a Title Only bill as “a bill which contains nothing more than a title and a number. It is introduced in order to have a vehicle on which to amend substance at a later time.”

Article 2, Section 36 of the Washington State Constitution stipulates that bills must be introduced at least 10 days before the end of the legislative session, unless a two-thirds vote is cast as an override. Title only bills are a means through which lawmakers can introduce bills after the 10 day deadline without a two-thirds vote.

As a strategic mechanism, Title Only bills also allow lawmakers to cut the bill’s initial one-sentence language and replace it with full-fledged legislation. Critics assert that Title Only bills are designed to “bypass the state constitution and cut the public out of the process.”

On the Senate floor last session, Republican Senator John Braun and Democratic Senator Mark Mullet both requested that HB 2176 be referred back to committee so that a public vetting and legal analysis could occur.

The rushed nature of Title Only bills is of particular concern to the plaintiff in the new lawsuit.

“We found out about it (tax bill) about 3 ½ hours ago. That’s very difficult to process even with the best staff, it’s hard to get information back on a bill of this nature that raises this kind of money in that period of time…We haven’t seen a fiscal note. We don’t know exactly what this bill does or who it applies to. It’s very difficult to even understand how to testify on this bill not knowing that information.”

In addition to the lawsuit, opponents of Title Only bills are urging lawmakers to take up a 2014 bill aimed at “promoting legislative transparency” by banning Title Only bills.