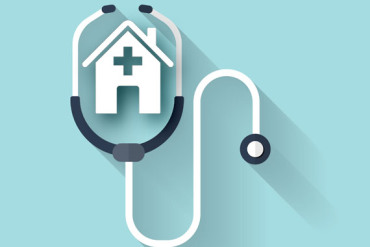 The bill would impose cost-sharing requirements for insulin products, limiting out-of-pocket expenses to $100 for a 30-day insulin supply. The bill also charges the Health Care Authority to monitor the price of insulin.

The bill would apply to health plans issued or renewed after Jan. 1, 2021. The bill also stipulates that starting on Jan. 1, 2022, the health plan may apply to raise the out-of-pocket cost of insulin by $5 for every $100 increase to the market price of insulin. Health plans would have to file those applications with the Office of the Insurance Commissioner.

Other provisions of the bill mandate that the cost of insulin has to be covered by the health plan and can’t be subject to a deductible. Any cost-sharing paid by a health plan enrollee must be applied to that health plan’s deductible, and the HCA must monitor the wholesale price of insulin products sold on the market in Washington. The bill’s requirements expire on Jan. 1, 2023.

That bill, along with a bill that would establish a state insulin purchasing program, were expected to be voted on in the House Health Care & Wellness Committee today, but because the committee was short on time, those two bills were moved to executive session for the Feb. 27 meeting.

A similar bill in the House, House Bill 2662, is very similar in its provisions. The house bill also limits out-of-pocket costs for a 30-day supply of insulin to $100, and also establishes the total cost of insulin work group. That bill was sponsored by Rep. Jacquelin Maycumber (R-7th District.)