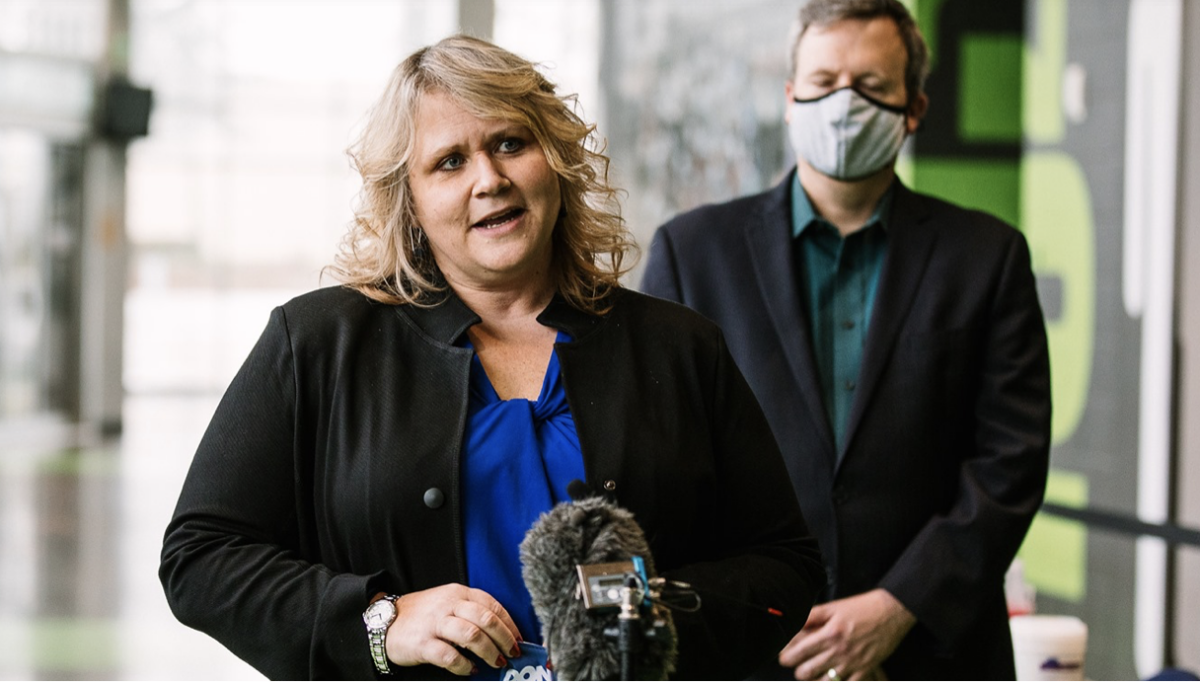 The newly re-elected mayor of Kent is dealing with a fairly hairy police scandal that could have been an even hairier October surprise during her campaign last year.

The Seattle Times had the latest this morning on the fallout from Mayor Dana Ralph’s decision not to fire an assistant police chief with a penchant for Nazi role-playing.

The investigation in the South King County city started in September 2020, and the decision to discipline rather than fire Assistant Chief Derek Kammerzell happened in July of 2021, as Ralph was facing a real challenge from Dawn Bennett. But the news didn’t break until a few days ago.

Ralph wound up trouncing Bennett by better than 2-to-1 in November after a bizarrely rich race for such a small community. Ralph raised nearly $127,000 for the race, although she only spent about $72,000, according to her campaign filings with the Public Disclosure Commission.

She also benefited from some $23,000 in independent spending by the Master Builders of King and Snohomish County, the home builders’ PAC, and Concerned Taxpayers of Washington State. Bennett, who runs an education nonprofit, raised and spent about $95,000.

That’s a ton of money considering that fewer than 20,000 people voted in that election.

One of the major issues in the race was how much to spend on the Kent police. Ralph favored a big expansion of the department; Bennett argued to spend that money elsewhere. A hot Nazi cop scandal would surely have shaken up the dynamic.

In really old but sadly related news, the King County Journal, which used to keep an eye on Kent, closed in 2007.