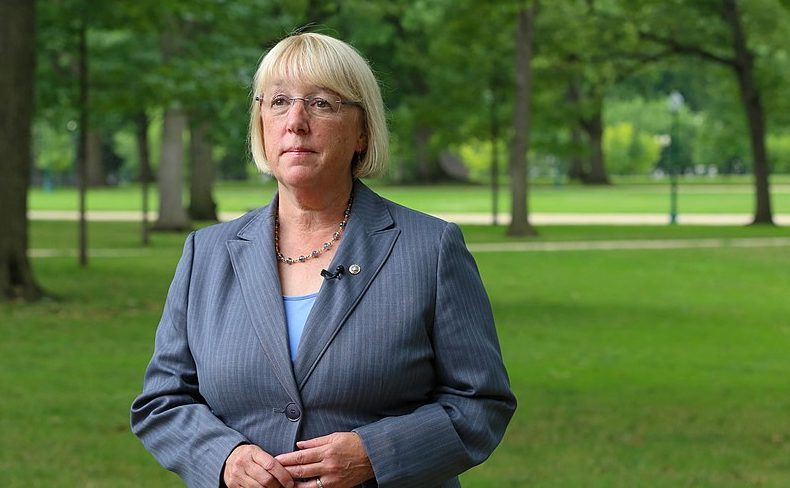 In a letter addressed to the public Wednesday, Murray and Pallone Jr. wrote that they are requesting information on the public option’s “key design considerations, including how it can lower the cost of health care for American families and dramatically expand coverage.”

Murray – Chair of the Senate Committee on Health, Education, Labor and Pensions (HELP) – and Pallone Jr. – Chair of the House Committee on Energy and Commerce – are both likely to play a leading in shepherding any major pieces of health care legislation through Congress. The pair wrote in their letter that they see the public option as a way to expand health care coverage to all Americans and drive down the cost of care.

We believe bold steps are necessary in order to achieve universal coverage and lower health care costs. As we work to craft legislation, our priority is to establish a federally administered public option that provides quality, affordable health coverage throughout the United States.”

Murray and Pallone Jr. laid out eight key questions they are trying to answer via public input:

The letter points out that while the Affordable Care Act (ACA) expanded coverage to approximately 20 million Americans, tens of millions of Americans still remain uninsured or underinsured. The number of uninsured individuals rose by about by 3 million from 2016 to 2019, which Murray and Pallone Jr. blame on the Trump Administration’s efforts to undermine the ACA.

While the Biden Administration has moved to expand coverage by opening a special enrollment period and including insurance subsidies in COVID relief legislation to lower premiums, implementing a government-run public option to compete with private insurers was a central campaign promise of the President. He also promised to lower the Medicare eligibility to 60, but that provision was excluded from his American Families Plan.

Making their case for an alternative to private insurance, Murray and Pallone Jr. cited survey data showing that 26 percent of U.S. adults struggle with paying for medical bills and half of U.S. adults reported skipping some type of health care due to the cost. That survey, conducted by the Kaiser Family Foundation, also found that individuals with employer-sponsored insurance reported experiencing difficulty affording their health care or health insurance.

Murray and Pallone Jr. believe public opinion is on their side, pointing to a Morning Consult poll which found that nearly seven in ten Americans, both Democrat and Republican, support a public health insurance option. The same poll found that about 55% of voters support Medicare for All, the single-player plan favored by the progressive wing of the Democratic Party. Among Democrats only, the support for a public option and Medicare for All is about the same – 79% for the former and 80% for the latter.

Murray’s Washington compatriot, Rep. Pramila Jayapal, has led the House effort in favor of Medicare of All. In March, a group of more than 100 House Democrats reintroduced Jayapal’s Medicare for All legislation. This time around, Pallone Jr. signed on a co-sponsor, which was seen as a promising sign by progressives.

Murray and Pallone Jr. are requesting that input be directed to staff for the Senate HELP Committee and House Committee on Energy and Commerce by July 31, 2021.